Revival of a Beloved Classic Series in the Action-Horror Genre 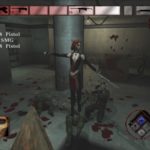 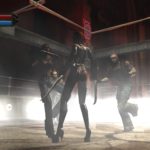 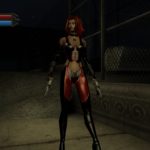 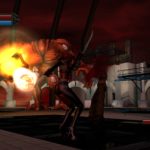 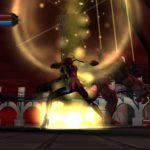 The BloodRayne series was originally released over a decade ago to critical and commercial acclaim, and recently, Ziggurat Interactive, a publisher of retro- and modern videogames, relaunched the series for modern PCs and consoles. Our unveiling of the game’s re-launch, along with asset releases and additional announcements of the game’s launch on various platforms, engaged both media and consumers, and the game was featured on top-tier outlets including IGN, GamesRadar+, GamInformer, Shacknews, and Bloody Disgusting.

BloodRayne: Terminal Cut is worth it for anyone who enjoys silly vampire action 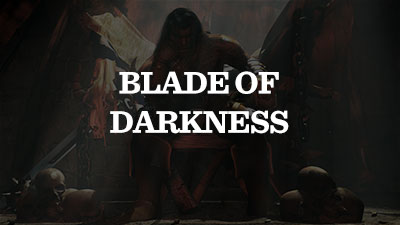