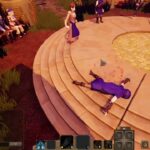 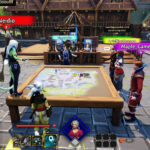 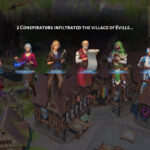 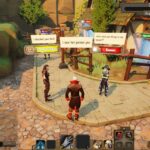 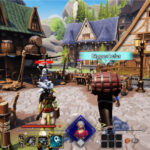 Developer VestGames approached us to announce and promote their upcoming social deduction-meets-role-playing-game — Eville — in order to generate media coverage as they searched for a publisher. We began our campaign by securing an early-reveal exclusive with GameInformer, followed by a steady stream of news beats that made use of the vibrant assets that illustrated the game. Instead of traditional previews, we coordinated several “Play With the Devs” sessions, inviting top-tier editors to try their hand at surviving several rounds against each other and the development team. Over the course of our campaign, we secured news and positive preview coverage with over 50 top-tier media outlets.

If you've mastered Among Us, Eville may be your next impostor game challenge.