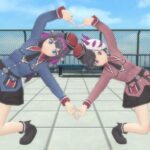 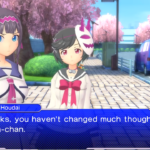 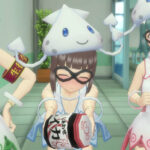 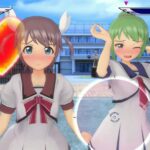 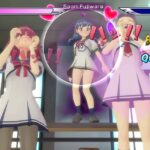 Released first on PC and console, and having quickly risen to cult-classic status, Gal*Gun: Double Peace is a beloved anime-themed rail shooter. PQube, the UK-based publisher of eccentric indie games, approached us for North and Latin American PR support for the game’s Nintendo Switch launch. We kicked off our campaign by announcing the launch date and prioritizing embargoed review placement, ensuring a major splash of scored review coverage and media buzz surrounding the title on launch day. As a result of our outreach efforts, we secured a Nintendo Switch Metacritic score, as well as two dozen high-value reviews across top-tier and niche, anime-centric media outlets.

We love the on-rail gameplay to be found here and had a blast with the anime/ecchi-themed story! 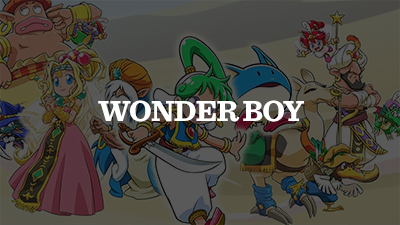 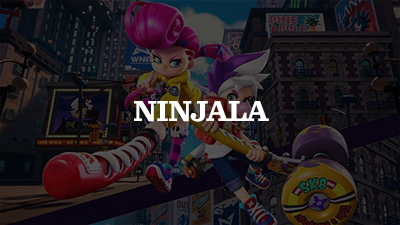