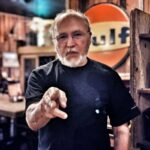 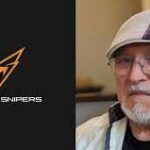 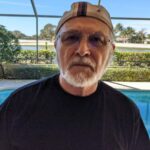 Gaming community Original Gamer Life approached us to raise awareness around its all-senior esports team, the Golden Snipers, led by championship-winning Abbe “DieHardBirdie” Borg. Our objective was to re-introduce the team to the media, as well as communicate the team’s open enrollment period as they began the search for more highly skilled “golden age” professional gamers. Through a series of press releases and high-profile media interviews, we secured international interest with major esports and entertainment publications such as USA Today’s “For the Win” sports column and ClutchPoints.

79-year-old Abbe ‘DieHardBirdie’ Borg is back from retirement, and he wants you to be part of his pro team, the Golden Snipers. 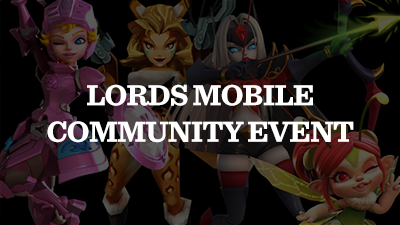