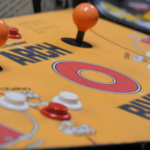 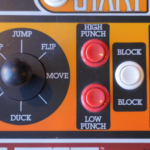 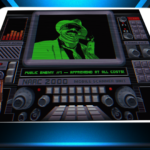 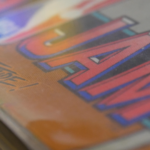 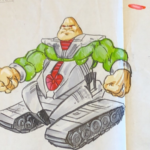 Film distributor Cargo Films and Releasing engaged us to build buzz for the release of their Midway Games documentary, Insert Coin. It follows the game studio from its humble beginnings as coin-op arcade darling to its meteoric rise into a billion-dollar publisher, and featured the creators of NBA Jam, the Mortal Kombat series, and other iconic franchises.

We had one month during the holiday season to build excitement for the film, which had seen a very limited SXSW-based pre-release earlier in the year. We announced the digital release, secured numerous interviews with fan-favorite game designers, and pitched screener review opportunities.

Our outreach earned more than 60 news stories and interviews, engaging an estimated audience of 11.3 billion.

It’s a great opportunity to see a deep look at one of the most interesting contributors to modern arcade and home gaming history. 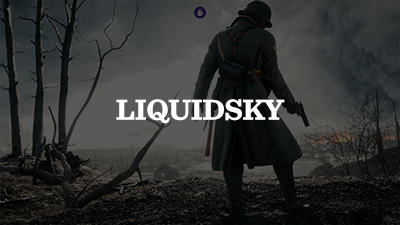 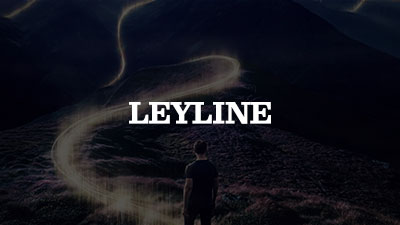