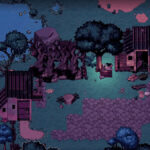 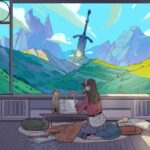 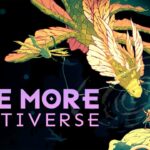 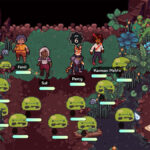 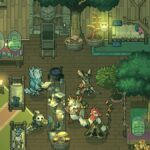 Multiverse, Inc. engaged UberStrategist to plan and execute a PR campaign for the unveiling of One More Multiverse, a new virtual tabletop featuring videogame-styled elements, for playing tabletop roleplaying games online. Our outreach focused on announcing the product’s upcoming beta, and later, the company’s Series A funding round. The unveil announcement was launched as a limited-time exclusive with Tier-1 publication Bleeding Cool, then shared widely, receiving a total of 13 pieces of coverage, for a potential reach of 31.1 million. We secured a limited exclusive with Forbes for The Series A announcement, along with newswire distribution to targeted B2B media.

This is an amazing find of a game for people who are looking for something like RPG Maker but want to convert it toward a tabletop setting. 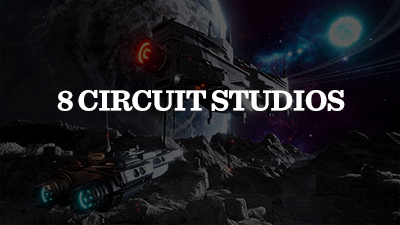 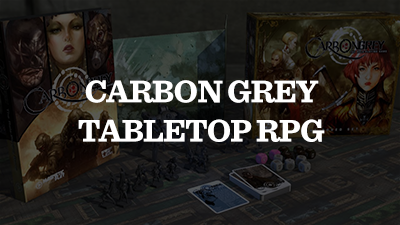