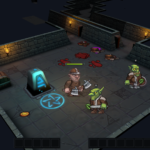 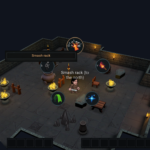 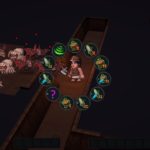 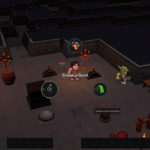 Publisher Assemble Entertainment tasked us in December 2020 with raising awareness for the Early Access launch of its roguelike title Ultimate ADOM - Caverns of Chaos, from developer Team ADOM. We began by announcing the Early Access release date to our media in North America, Latin America, Asia, and Oceania, and followed with frequent updates detailing new content and features. We coordinated press previews and organic influencer coverage during the duration of the game’s Early Access campaign and, ahead of its full release, secured reviews and launch day news coverage. Our campaign yielded an excess of 392 million readers. 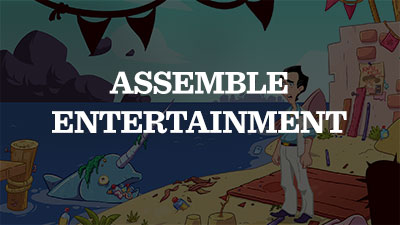