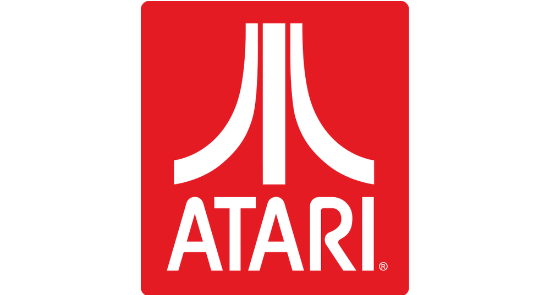 Iconic Brand to Announce New Games, Merchandise, and Collaborations as it Celebrates its Golden Anniversary

Atari® — one of the world’s most iconic consumer brands and interactive entertainment producers — is excited to preview today the line-up of announcements and reveals that are set to take place over the next two weeks as the company its founding 50 years ago on June 27, 1972.

Following the recent announcement of Atari Mania, a brand new adventure title for PC and Switch that challenges players to complete 150 microgames that merge and twist classic Atari games and characters, the publisher is preparing for more reveals and first looks at some upcoming projects ranging from video games, strategic new partners, licensed merchandise, and new additions to the expanding Atari XP library of rare or never-released Atari 2600 cartridges. In addition, Atari will offer special anniversary discounts on games, merchandise, and the Atari VCS.

“Reaching 50 years is a special moment for Atari, for the industry, and for fans of video games from across the globe,” said Wade Rosen, Atari CEO. “We plan to continue celebrating all year, but the week of June 27 will include the announcement of two amazing new titles, the release of a special interview with our founder, Nolan Bushnell, some special collabs, and previews of new merch and collectibles that I know will excite fans.”

Behind the leadership of Rosen, the team at Atari has launched six new PC and console titles in the last eleven months, including five titles from the Atari: Recharged series and the critically acclaimed puzzle-platformer Kombinera. Atari has also reintroduced 16 classic titles to PC and streaming services over that period, as the company returns to its roots in game development and publishing.

Announced in late 2021, the Atari XP initiative also expects to see new products in its line of rare and never-released Atari 2600 cartridges. The next entries into the collection will formally kick off a new series of fan-favorite classics. Follow the updates on the official site at www.atarixp.com.

Atari’s golden anniversary wouldn’t be complete without new merchandise and items for fans to collect. Rosen added, “We are really excited to share some new items that celebrate the sustained creativity of Atari, and we plan to tease out a special collaboration that will allow fans of all ages to get ‘hands-on’ with Atari’s legacy.” 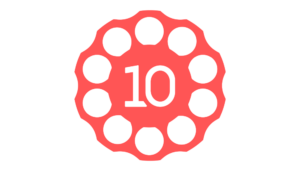