Atari® – one of the world’s most iconic consumer brands and interactive entertainment producers – brings us the next exciting entry in the Atari Recharged series: Yars: Recharged. Coming to PC via Steam and Epic Games, PS4, PS5, Xbox One, Xbox Series S|X, Switch, Stadia, and Atari VCS later this year, Yars: Recharged features indie-style gameplay infused with elements of classic arcade gaming and shoot-em-up punctuated by moments of chaotic bullet hell. A  visually stunning remake of the cult classic, take command of a Yar warrior and battle through scores of enemy Qotile in an effort to defeat them once and for all! 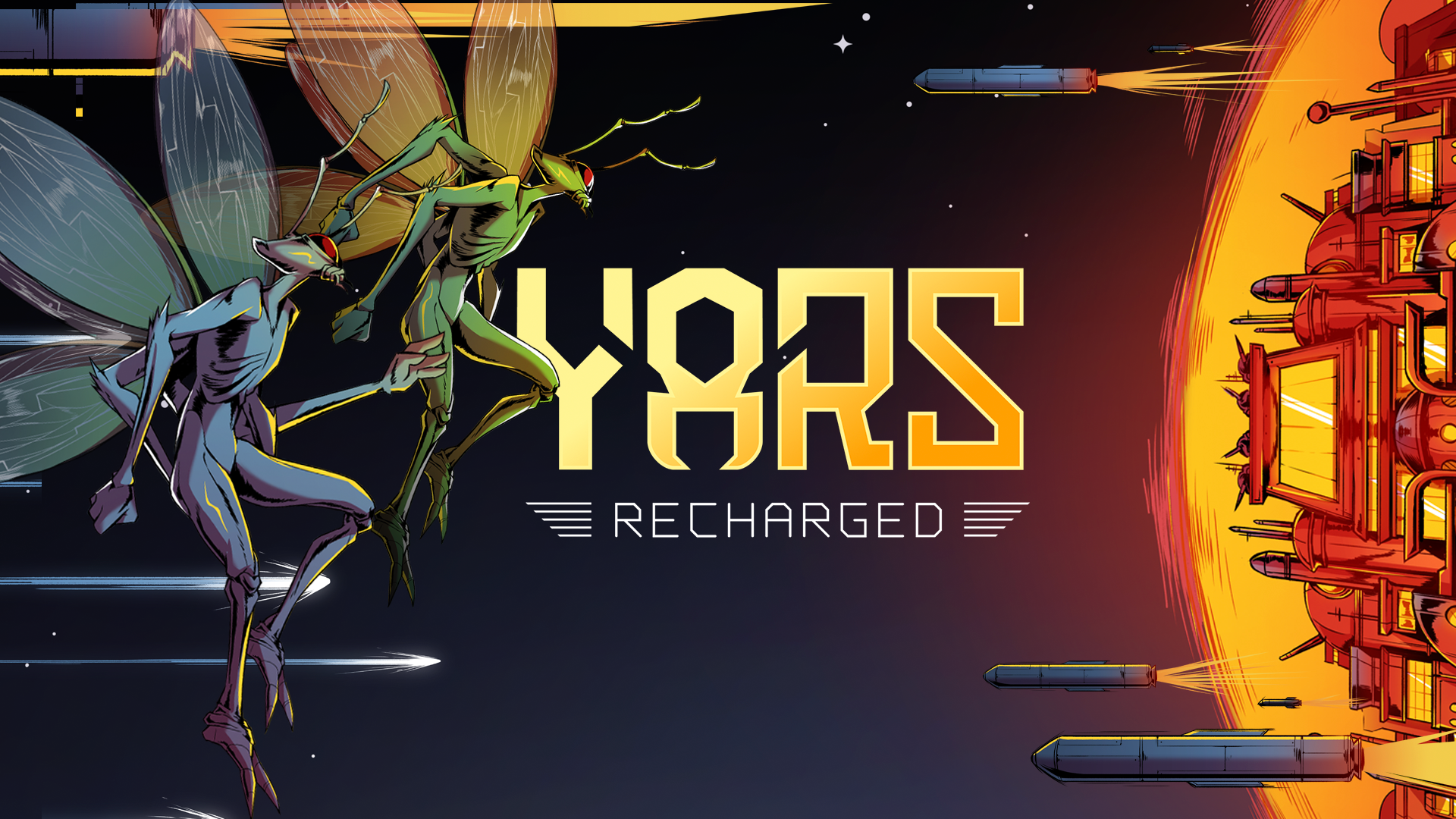 Yars: Recharged thrusts players to the center of a daring attack against the enemy homeworld, guarded by mechanical hives that pulse deadly cannons and emit flurries of swirling missiles. Find pockets of safety amongst the hail of incoming fire, and then dart forward in daring forays to chip away at the enemy’s defenses. Gather enough energy by destroying enemy shields to power up the massively destructive Zorlon cannon, pulsing searing blasts of cosmic energy and annihilating enemies. Yars: Recharged challenges players to remain acutely aware of visual and audio cues that hint at impending danger, and master the smooth flying controls as they navigate increasingly complex levels.

The new game marks Atari’s return to the Yars universe, originally based on Howard Scott Warshaw’s cult classic Yars’ Revenge. Released in 1982, Yars’ Revenge made gaming history by becoming the best-selling original Atari title on the Atari 2600. Yars: Recharged extends the legacy of this iconic franchise and gives fans an opportunity to experience an expanded, modern take on the concepts introduced by the original.

Yars: Recharged and the entirety of the Atari Recharged series is made in collaboration with developers Adamvision Studios and SneakyBox. Award-winning artist and composer Megan McDuffee created the beat-heavy, pulsing original soundtrack. Yars: Recharged will be available on PS4, PS5, Xbox One, Xbox Series S|X, Switch, Atari VCS, and PC via Steam and the Epic store.

Atari shares are listed in France on Euronext Paris (Compartment C, ISIN Code FR0010478248, Ticker ATA) and will be eligible for trading on Euronext Growth on June 30, 2022 (Ticker ALATA).