Atari® — one of the world’s most iconic consumer brands and interactive entertainment producers — today invites players to breakout of the mold with the explosive new release of Breakout: Recharged on Nintendo Switch, PlayStation 4|5, Xbox One, Xbox Series X|S, Atari VCS, and PC (via Steam and Epic Games Store). A remix on the titular brick-breaking tour de force that rocked arcades of yesteryear, Breakout: Recharged takes everything that was beloved about the ‘70s fan favorite and ramps it up with dynamic, fast-paced gameplay and stylish neon-synth visuals. 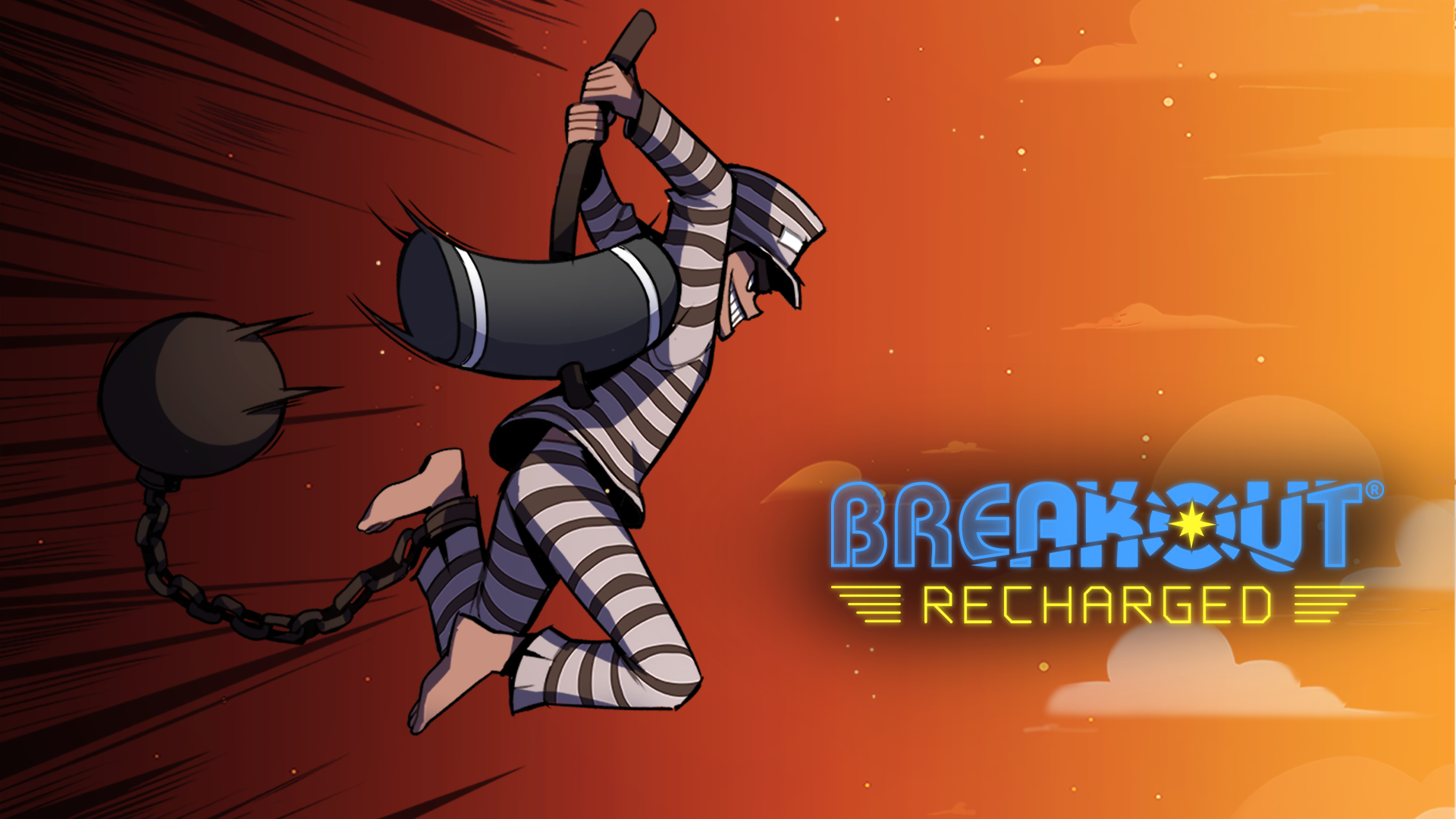 Beyond the impressive visuals and electronic soundtrack, Breakout: Recharged delivers exciting, reimagined gameplay in the form of new boosts, powerups, mind-bending challenge modes! Will you blast your way to victory with the use of the new railgun and homing missiles, or will you keep it classic with the multi-ball? No longer confined to the neighborhood arcade, the new title features global leaderboards as well as local co-op, giving you the chance to secure bragging rights both in your home and internationally.
Watch the Breakout: Recharged release trailer here:

[YouTube] https://uberstrategist.link/breakout-recharged-launch-trailer-YT
[Download] https://uberstrategist.link/breakout-recharged-launch-trailer-DLGames that stand the test of time deserve to be shared with future generations, and that is the area where Atari’s Recharged series shines. Beloved by the kids of the ‘70s and ‘80s, the groundbreaking and unforgettable titles receiving the Recharged treatment embody the passion of arcade goers for the modern gamer. To add to the excitement, it seems only fitting that the Atari VCS version of Breakout: Recharged features exclusive content that is optimized for play with the all-new Atari Wireless Classic Joystick.

Breakout: Recharged and the entirety of the Recharged series is made in collaboration with developers Adamvision Studios and SneakyBox Studios. The official electro-charged Atari Recharged soundtrack from award-winning artist and composer Megan McDuffee is now available on Bandcamp. McDuffee created the 80s-inspired original soundtrack from the ground up for the series.

Atari is an interactive entertainment company and an iconic gaming industry brand that transcends generations and audiences. The company is globally recognized for its multi-platform, interactive entertainment, and licensed products. Atari owns and/or manages a portfolio of more than 200 unique games and franchises, including world-renowned brands like Asteroids®, Centipede®, Missile Command®, Pong®, and RollerCoaster Tycoon®. Atari has offices in New York and Paris. Visit us online at www.Atari.com.