Atari revealed today a new series of collectible cartridges for the Atari 2600 commemorating the company’s 50th Anniversary. The series of ten cartridges, featuring Atari’s most iconic titles, will launch over the next six months, beginning with fan favorites Adventure and Missile Command, now available for preorder on the Atari XP official website and on Limited Run Games.

The limited edition cartridges feature striking, reimagined artwork on the front label and are adorned with an acrylic logo on the top of the cartridges, unique to each respective title, that lights up when being played. The cartridges will ship in newly designed boxes that are inspired by the colorful and iconic packaging of the original Atari 2600 games. 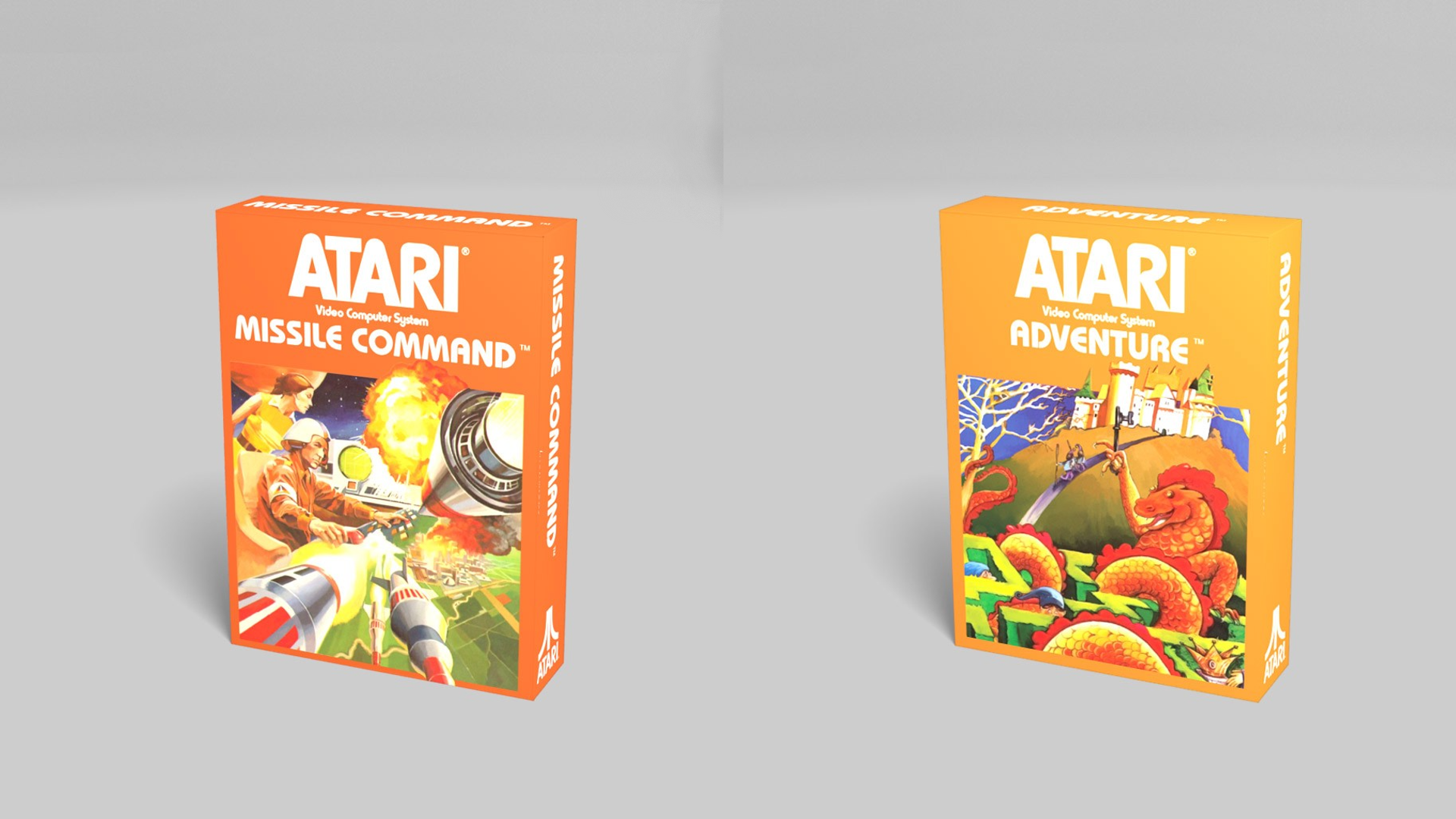 Recognized as the first action-adventure video game, Adventure enthralled players when it was released on the Atari 2600 in 1980. The game features an explorable map, hidden rooms, randomly appearing objects, and roaming enemies. Adventure is also the first commercially available console video game to include a hidden easter egg, which developer Warren Robinett famously included because the early company policy prohibited developers from being credited on packaging or in-game at the time.Another iconic title from the golden age of video games, Missile Command, pulled its gameplay scenario directly from the Cold War era. Players must use missile batteries to defend six cities from attacks by bombers, satellites, and ICBMs. First designed by Dave Theurer as an arcade game, Missile Command was released as a cartridge for the Atari 2600 in 1981 and sold 2.5 million copies on its way to becoming one of the most popular and recognizable video games ever. 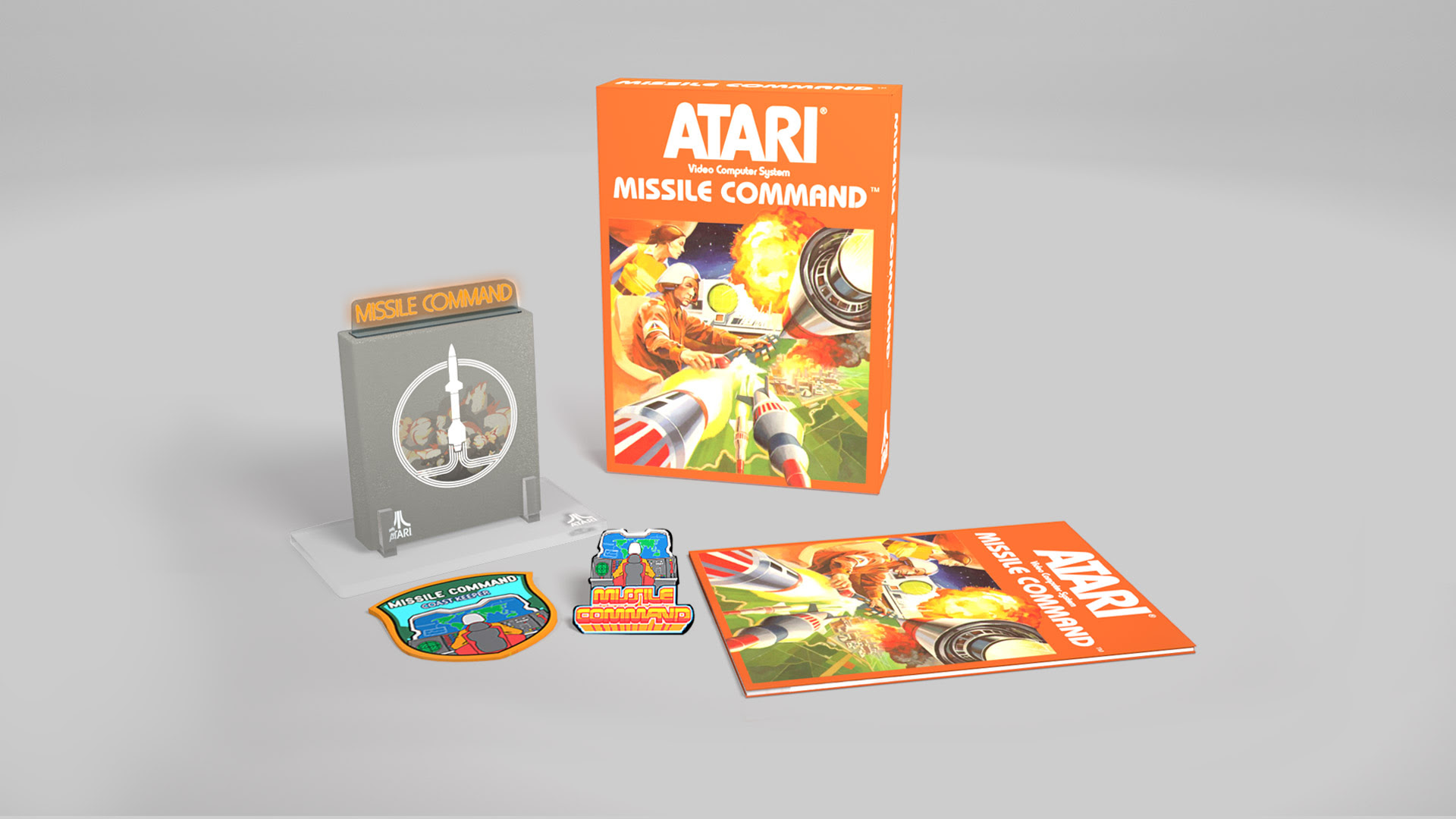 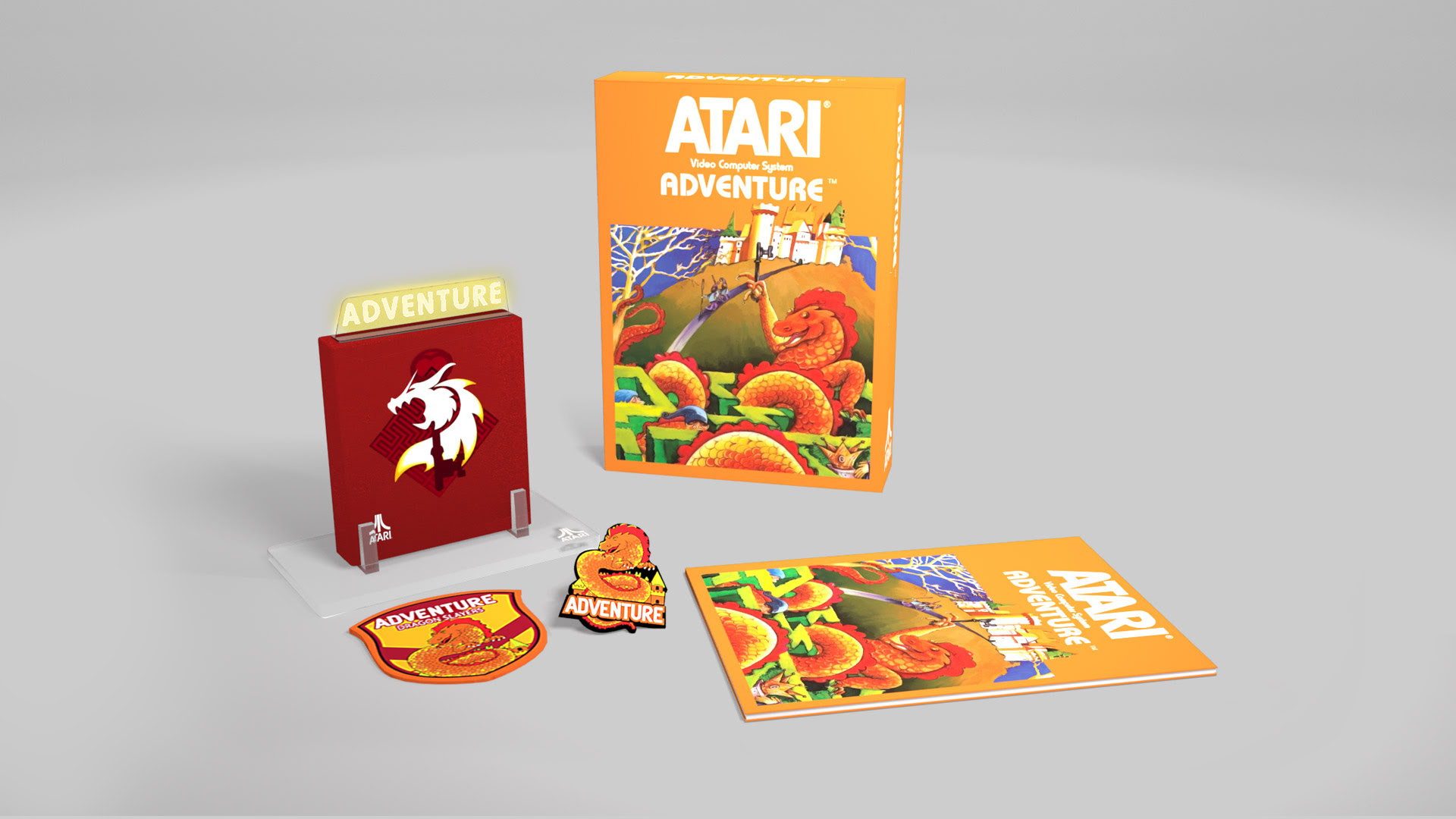 Players and collectors can preorder each game for $99.99 at atarixp.com and at limitedrungames.com. Preorders will close on July 31, with cartridges shipping to customers 30 days after the preorder window closes.The Atari XP 50th Anniversary Collection Limited Edition Cartridges include:

Atari XP cartridges are manufactured to exacting standards from all new parts and materials, with beveled edges to prevent pin damage, strong gold-plated connectors, and identical power draw to the originals.

Learn more about the Atari XP initiative and follow stories about the many included games’ inception, visit the official website here: https://atarixp.com/.

Thanks for sharing this news with your audience. If you’d like to speak to Atari leadership about Atari XP or any of the other Atari 50th anniversary activities, just reply to this email.