Publisher Aerosoft and developer Z-Software are pulling you over to inform you that Autobahn Police Simulator 3, the latest game in their popular law-enforcement simulation series, is available today! Players on Xbox Series X|S, PlayStation 4 and PlayStation 5, and PC via Steam can now don their uniforms and patrol Germany’s famous high-speed highway system.

“Our newest game brings together all the best elements of the first two games in the series, along with its own innovations,” said Andreas Heldt, CEO of Z-Software. “To see the hard work of our team come to fruition in Autobahn Police Simulator 3 is really incredible, and I’m positive fans of simulation and open-world games will love this experience.”

Watch the launch trailer below:

In Autobahn Police Simulator 3, players take on the role of a rookie police officer returning to work after a street racing incident left them out of commision. Now, they must jump behind the wheel once more, to prove themself to the higher-ups in the police department and keep the peace! Take on a variety of operations and unique missions to establish security on the streets, move up the ranks in the force, and unlock more demanding missions, new skills, and new equipment and vehicles.

Autobahn Police Simulator 3 builds off of the success of its predecessor, which sold over 200,000 copies, to create a new experience for long-time fans of the series. The game retains the most popular and proven features of prior entries, while introducing brand-new open-world elements and a wider variety of missions reflective of the everyday life of a highway police officer. 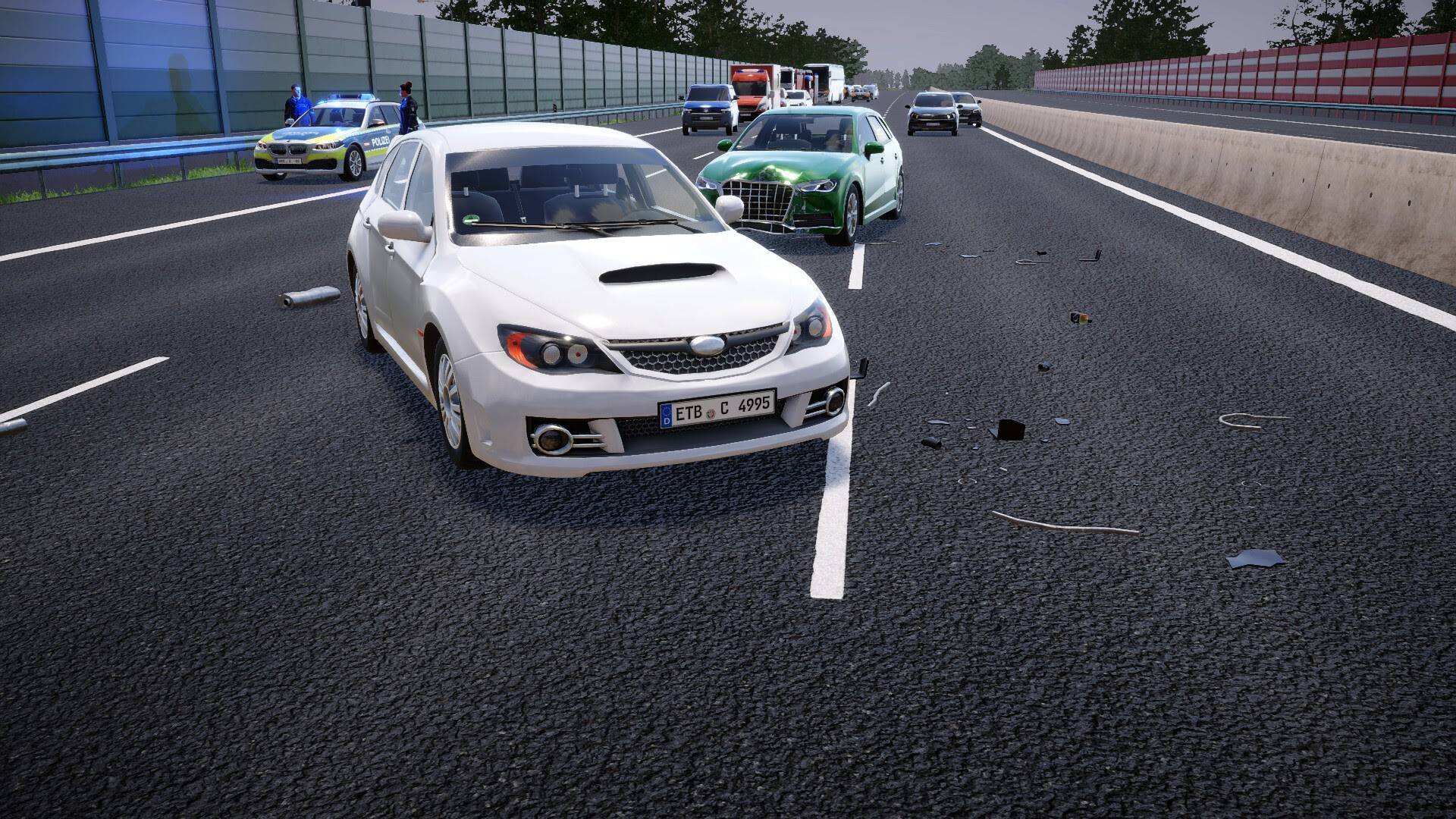 Autobahn Police Simulator 3 is now available for Xbox Series X|S, PlayStation 4 and PlayStation 5, and PC via Steam on June 23, 2022. The game will launch on Xbox One in early July 2022.

A full press kit, including screenshots and logos, can be found here: https://uberstrategist.link/AutobahnPoliceSimulator3-PressKit.

Aerosoft is one of the leading publishers of deep simulation games, with 40 in-house staff and long-standing connections to many freelance developers and studios. The company also sells periphery products for simulation gameplay.

Aerosoft GmbH was founded in 1991 at the airport Paderborn / Lippstadt in Germany. They started out developing add-ons and periphery products for Microsoft Flight Simulator as well as training software for flight students. Since 2002, the company became a more full-fledged publishing company and branched out into other simulation genres. In 2020, Aerosoft released its first simulation games on consoles. Learn more at https://www.aerosoft.com/us/.

Founded in 2008, Z-Software GmbH is a passionate, long-standing multiplatform and multigenre video game development studio based in Dortmund and Magdeburg, Germany. To date, the studio has published over 19 of its own games, including Pilot Sports and Dustwind, a challenging post-apocalyptic real-time tactical action game. Among the developer’s most successful titles are the games in the Autobahnpolizei Simulator series. Learn more at https://z-software.net/site/.