Patrol the Highways, Conduct Traffic Stops, and Chase Down Criminals in This Open-World Simulation Game

Publisher Aerosoft and developer Z-Software are proud to announce that the next game in their popular law-enforcement simulation series, Autobahn Police Simulator 3, will release on June 23, 2022. Soon, players will be able to patrol the highway, set up roadblocks, direct wayward cows, and more on Xbox One, Xbox Series X|S, PlayStation 4 and PlayStation 5, and PC via Steam.

Autobahn Police Simulator 3 builds off of the success of its predecessor, which sold over 100,000 copies, to create a new experience for long-time fans of the series. The game retains the most popular and proven features of prior entries, while introducing brand-new open-world elements and a wider variety of missions reflective of the everyday life of a highway police officer. “Autobahn Police Simulator 3 marks the first time that players will be able to experience this series on current generation consoles,” said Andreas Heldt, CEO of Z-Software. “With even more gameplay variety based on the daily lives of real police officers, and all-new open-world features, we hope that players will enjoy this latest entry in the franchise.”

In Autobahn Police Simulator 3, players take on the role of a rookie police officer returning to work after a street racing incident left them out of commission. Now, they must jump behind the wheel once more, to prove themself to the higher-ups in the police department and keep the peace! Take on a variety of operations and unique missions to establish security on the streets, move up the ranks in the force, and unlock more demanding missions, new skills, and new equipment and vehicles.

Watch the latest trailer below: 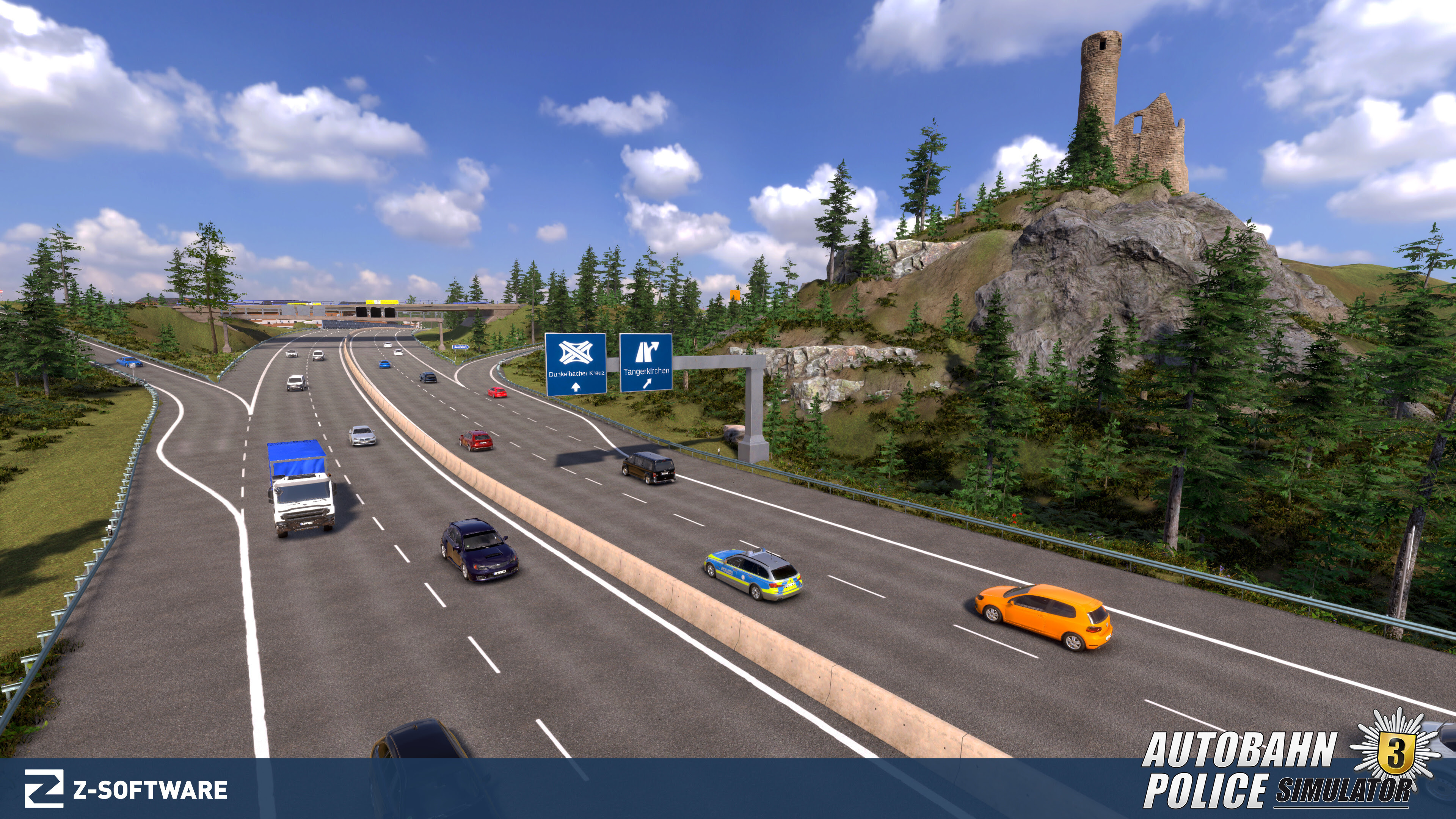 Autobahn Police Simulator 3 will be available for Xbox One, Xbox Series X|S, PlayStation 4 and PlayStation 5, and PC via Steam on June 23, 2022.

A full press kit, including screenshots and logos, can be found here: https://uberstrategist.link/AutobahnPoliceSimulator3-PressKit

Aerosoft is one of the leading publishers of deep simulation games, with 40 in-house staff and long-standing connections to many freelance developers and studios. The company also sells periphery products for simulation gameplay.

Aerosoft GmbH was founded in 1991 at the airport Paderborn / Lippstadt in Germany. They started out developing add-ons and periphery products for Microsoft Flight Simulator as well as training software for flight students. Since 2002, the company became a more full-fledged publishing company and branched out into other simulation genres. In 2020, Aerosoft released its first simulation games on consoles. Learn more at https://www.aerosoft.com/us/.

Founded 2008 in Dortmund, Germany, Z-Software GmbH is a multi-platform game development studio uniting bright minds in indie-esque working structures with the demand of industry standard production values. In a sizable team like Z-Software, motivation comes from various angles. Individually, it can range from solving technical issues, to creating great worlds or cool gameplay, but the company unites behind one motivator: creating exceptionally entertaining games for players. Learn more at https://z-software.net/site/.