BLADE RUNNER The Roleplaying Game is Out Now

An Iconic and Unforgiving Playground of Endless Possibilities Awaits. Time to Live. Or Time to Die.

Walk the mean streets of Los Angeles 2037 in the new tabletop roleplaying game from the award-winning team behind the hit ALIEN RPG. Free League Publishing today released the official BLADE RUNNER The Roleplaying Game, voted Most Anticipated RPG of 2022 by EN World. 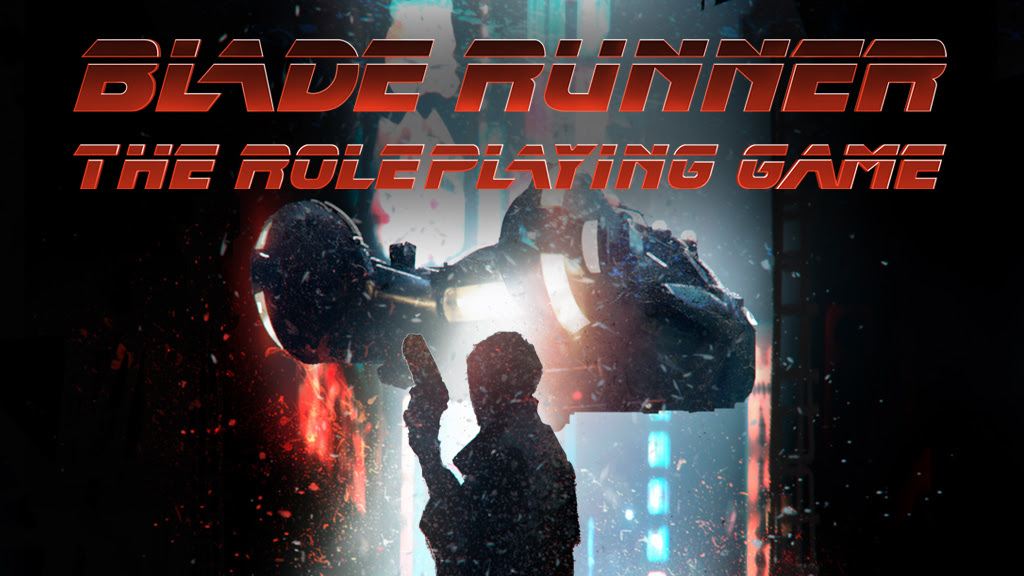 Set in the year 2037, your adventure begin shortly after the Wallace Corporation debuts the new Nexus-9 Replicants on Earth. The game propels you into the streets of Los Angeles as Blade Runners with unique specialties, personalities – and memories. The game pushes the boundaries of investigative gameplay in tabletop RPGs, giving you a range of tools to solve an array of cases far beyond retiring Replicants.Beyond the core casework, the game showcases the key themes of Blade Runner – sci-fi action, corporate intrigue, existential character drama, and moral conflict. It challenges you to question your friends, empathize with your enemies, and explore the poisons and perseverance of hope and humanity during inhumane times.

BLADE RUNNER The Roleplaying Game is now available in the Free League webshop and at retailers worldwide, in PDF format at DriveThruRPG and as a VTT module on Foundry and Roll20. 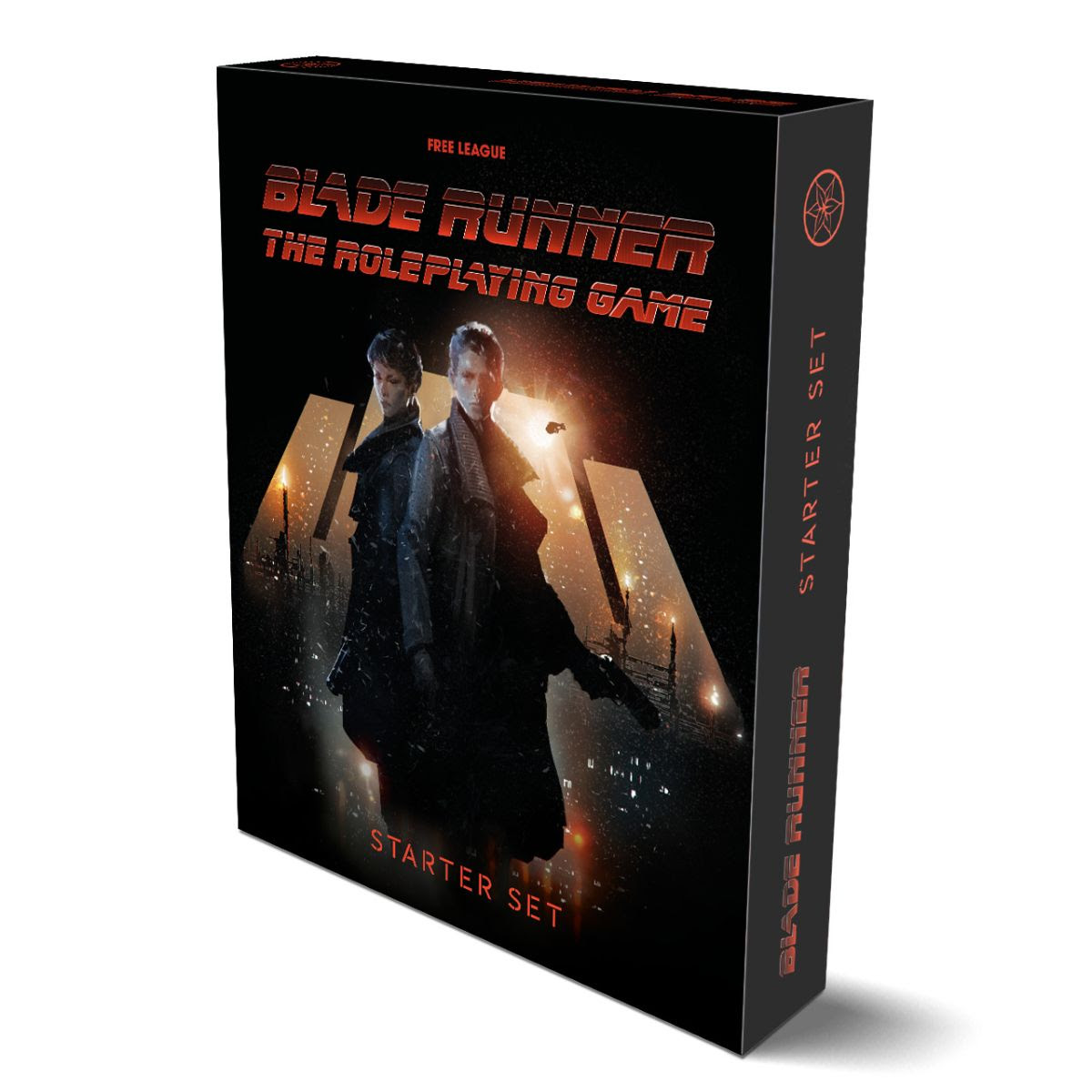 It doesn’t matter if inside you is a soul or synthetics. Because when you pull that blaster, you’re nothing but a Blade Runner. The closest thing this city’s got to a fighting chance. And you’ve got a job to do. 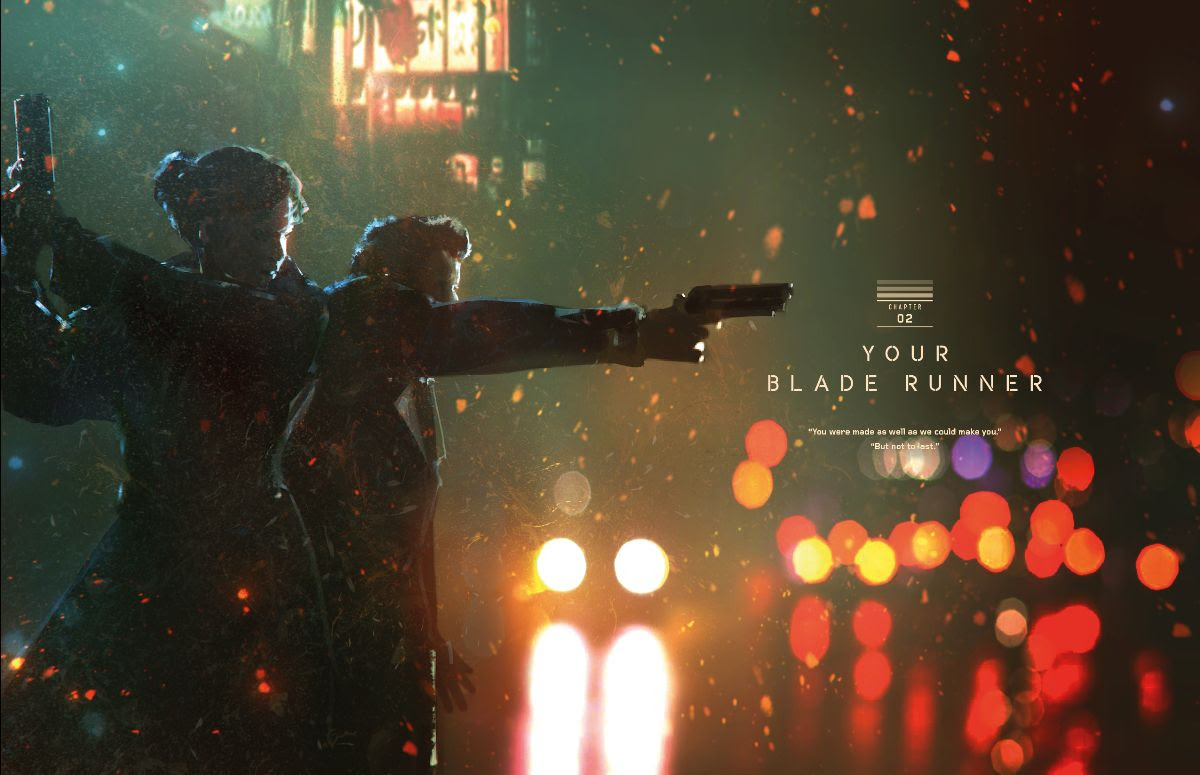 Other than that, it’s just a normal day on the force, so get to work and grab some noodles on the way. That stack of cases won’t crack itself. It’s a shame you won’t live long enough to solve them all. But then again, who does? 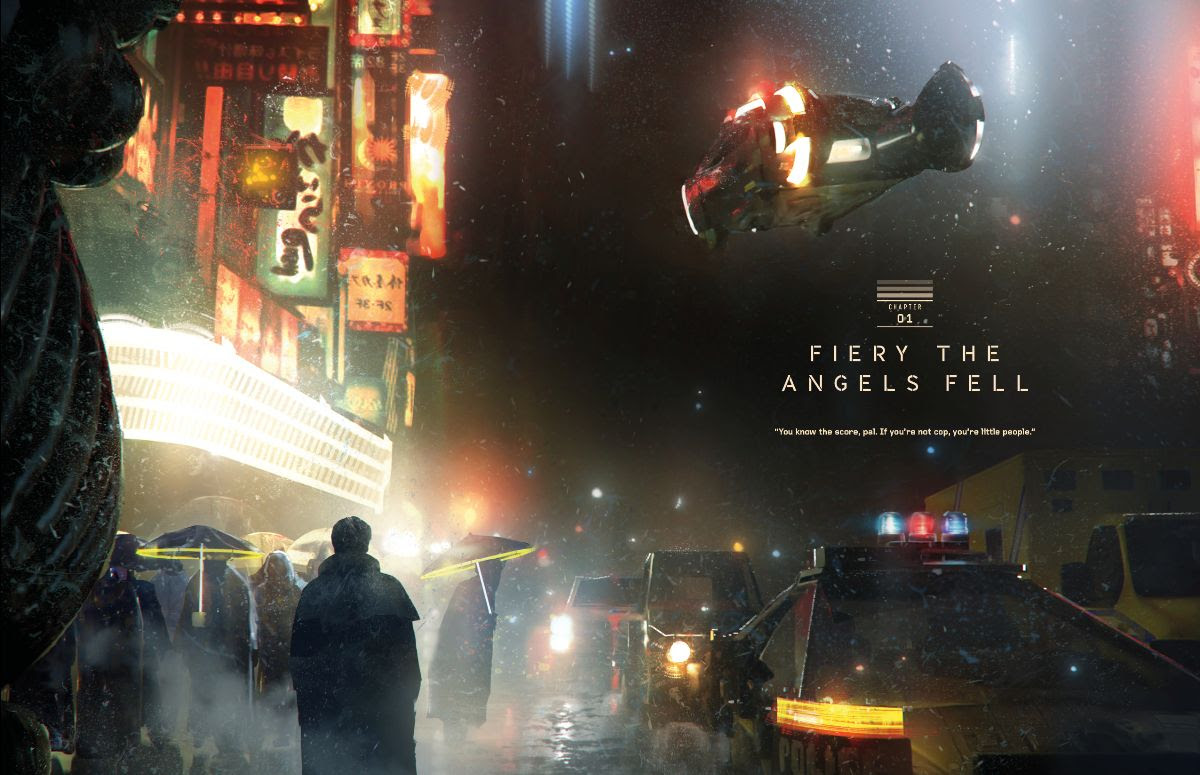 The rules of the game are based on the acclaimed Year Zero Engine, used in award-winning games such as the official ALIEN RPG, Vaesen – Nordic Horror Roleplaying, Tales From the Loop, and Forbidden Lands, but further developed and uniquely tailored for the world of BLADE RUNNER. 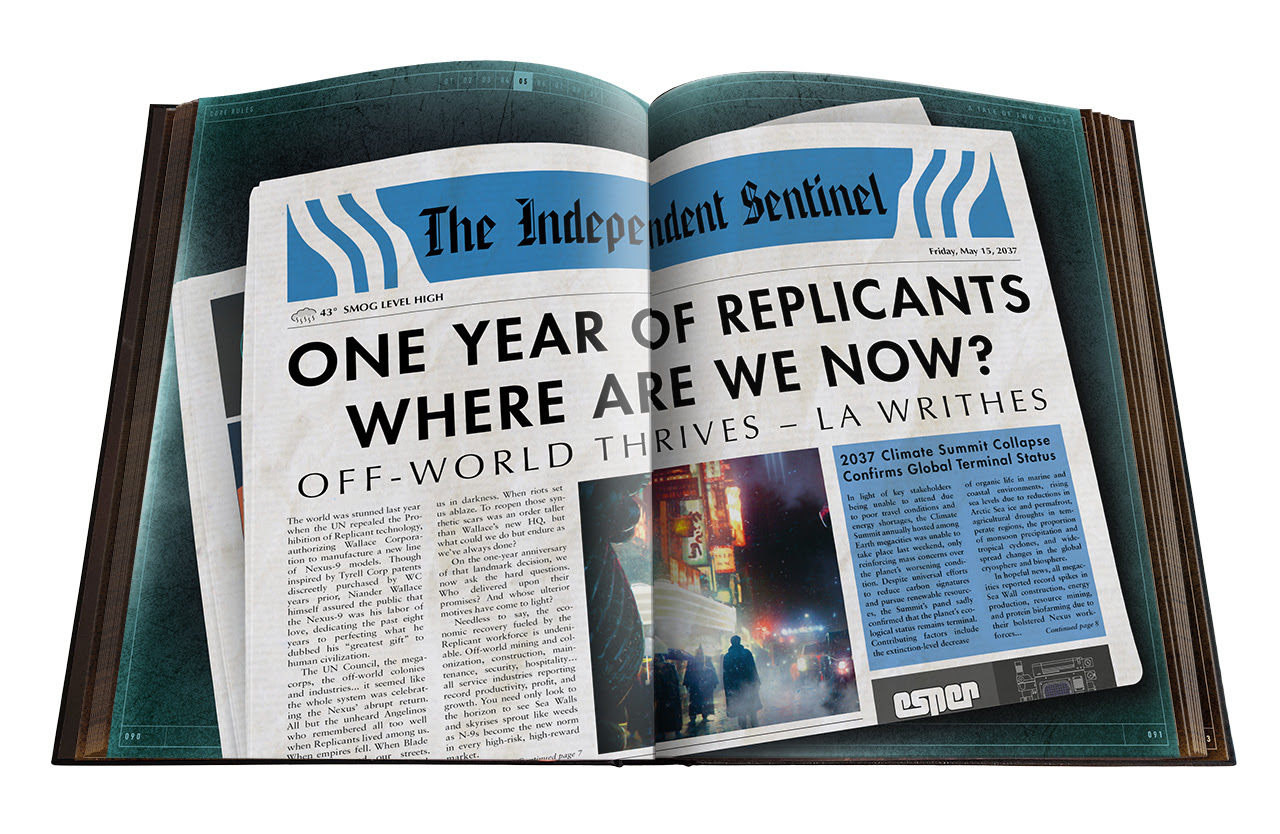 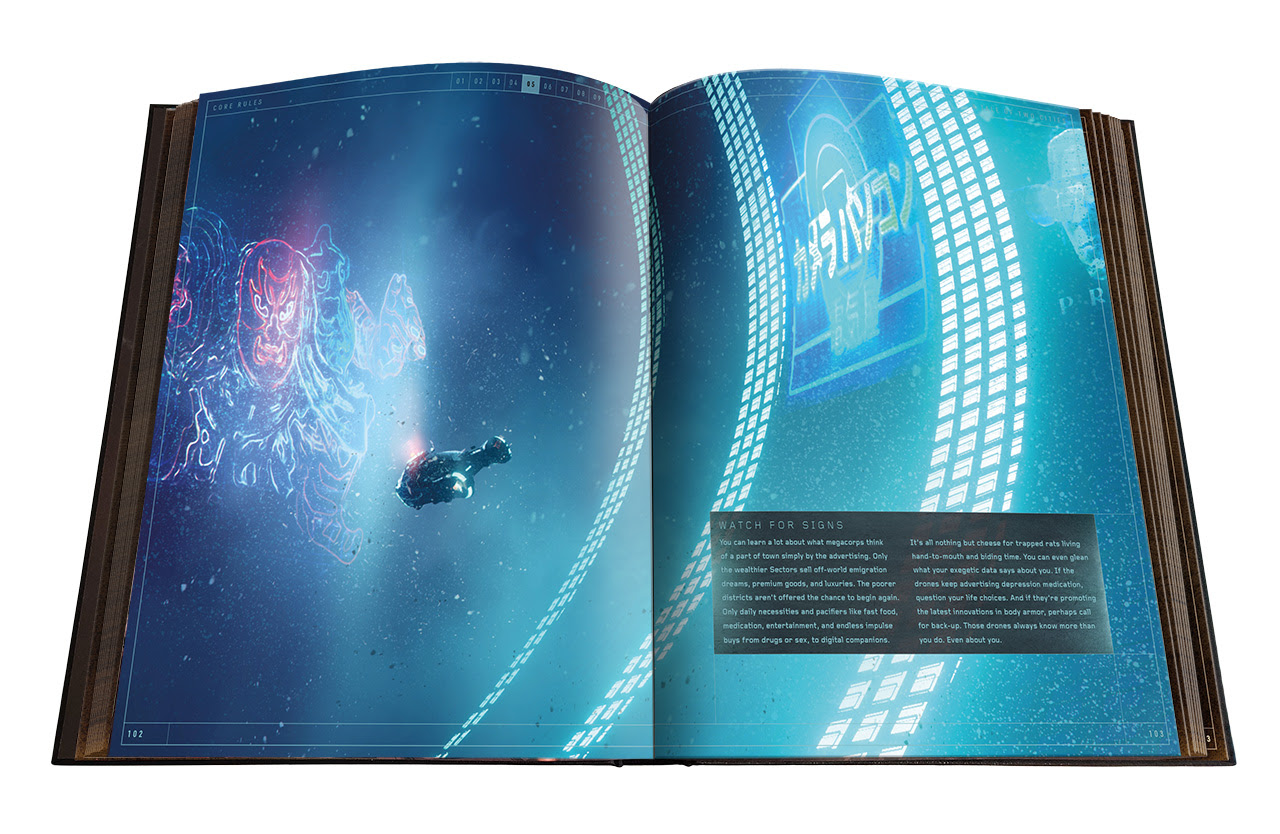 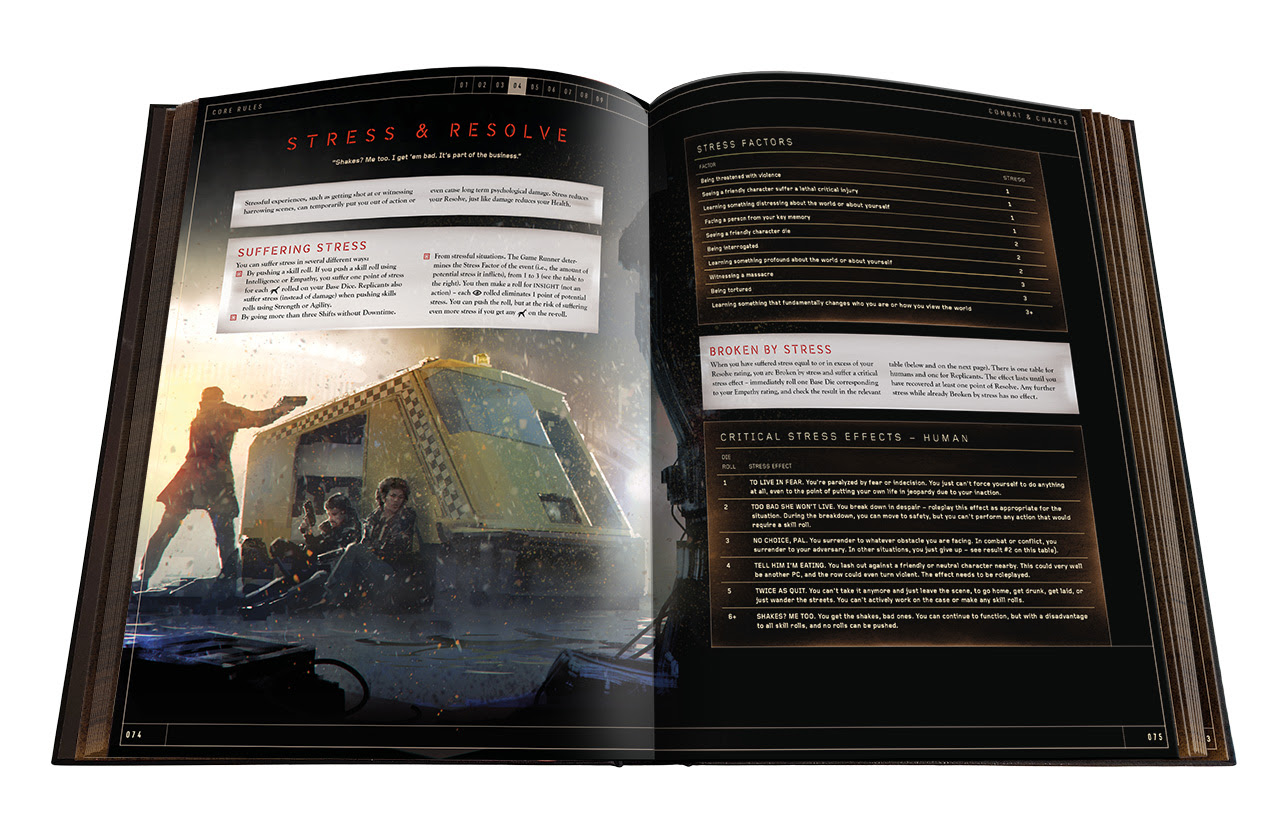 A full press kit for BLADE RUNNER The Roleplaying Game, including logos and artwork, can be found here: https://uberstrategist.link/Blade-Runner-RPG-Press-Kit.

Genuine is a leading producer and brand manager of best-selling, award-winning stories, games, and geekery for beloved genre entertainment brands. An expert in authentic adaptations and premium licensing programs across all corners of pop culture, we specialize in growing franchises and fandoms in strategic markets and media alongside best-in-class partners.

Cultivating a dream portfolio of top media companies and intellectual properties, our credits and collabs include the ALIEN RPG with Free League; the Altered Carbon RPG with Hunters; The Art and Soul of Blade Runner 2049 art book with Alcon; the Batman game series with Portal Games; the Blade Runner RPG with Free League; the Blade Runner video game with Nightdive Studios; The Dragon Prince master tabletop gaming program, including Battlecharged from Brotherwise Games and Fandom’s Tales of Xadia RPG; the Dune master tabletop gaming program, including GF9’s Dune, Dire Wolf’s Dune: Imperium, and the Dune RPG from Modiphius; the Hello Neighbor party game from Arcane Wonders; the Vampire: The Masquerade – Rivals card game from Renegade Game Studios; and the World of Darkness comic book program from Vault. Come play at genuineent.com 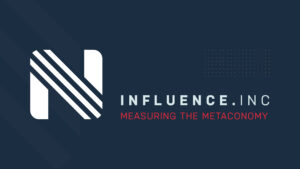