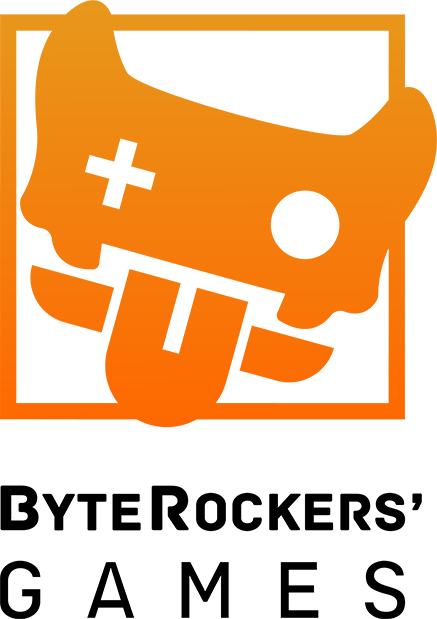 German development studio ByteRockers’ Games is pleased to announce that their action platformer title Catch Me! has parkoured its way into Steam Early Access. You can now jump into the unique digital-catching fun and experience super fast gameplay loops and action-packed parkour elements. It’s time to return to the playground, and you’re going to have to think and act fast if you want to come out on top! 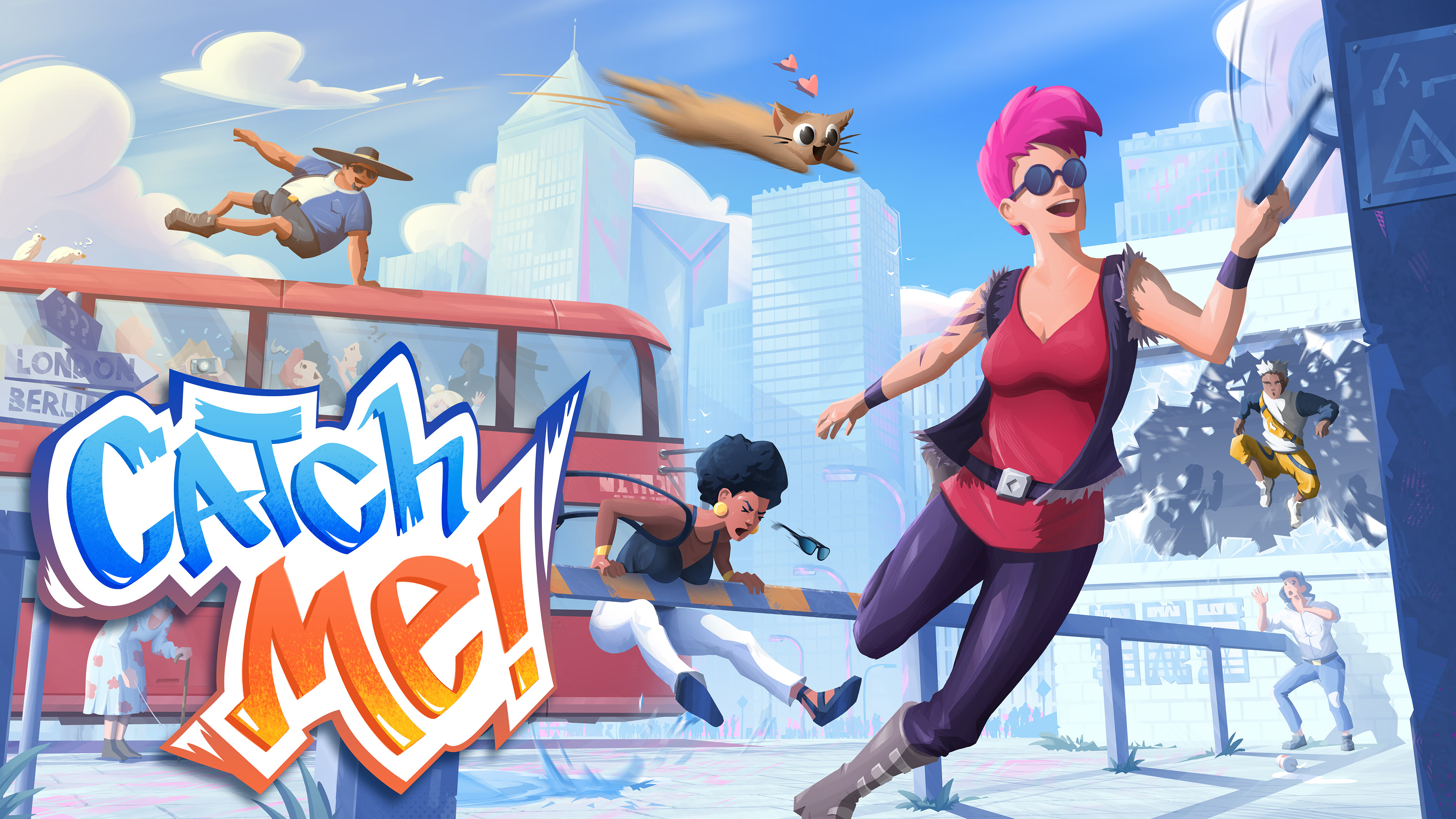 Catch Me! features 3v1 matches where a runner faces off against three chasers. The runner has to evade the chasers in classic tag fashion and reach key points in the map in order to score enough points to get the win. If a chaser catches a runner they instantly switch roles, and the game of tag resumes until one player reaches enough points to win. Catch Me! is very much the definition of “easy to learn but hard to master” as the simple premise quickly makes way for high levels of tactical depth.

The Early Access version of Catch Me! includes four maps inspired by countries from around the world – with an additional map added every month. Players can climb rooftops in the U.S. or scale the London Eye in England, surf on a subway in Germany, or hide in the tiny houses of Greek islands. New features will be added through updates in Early Access including leaderboards, challenges, and a variety of customization options. 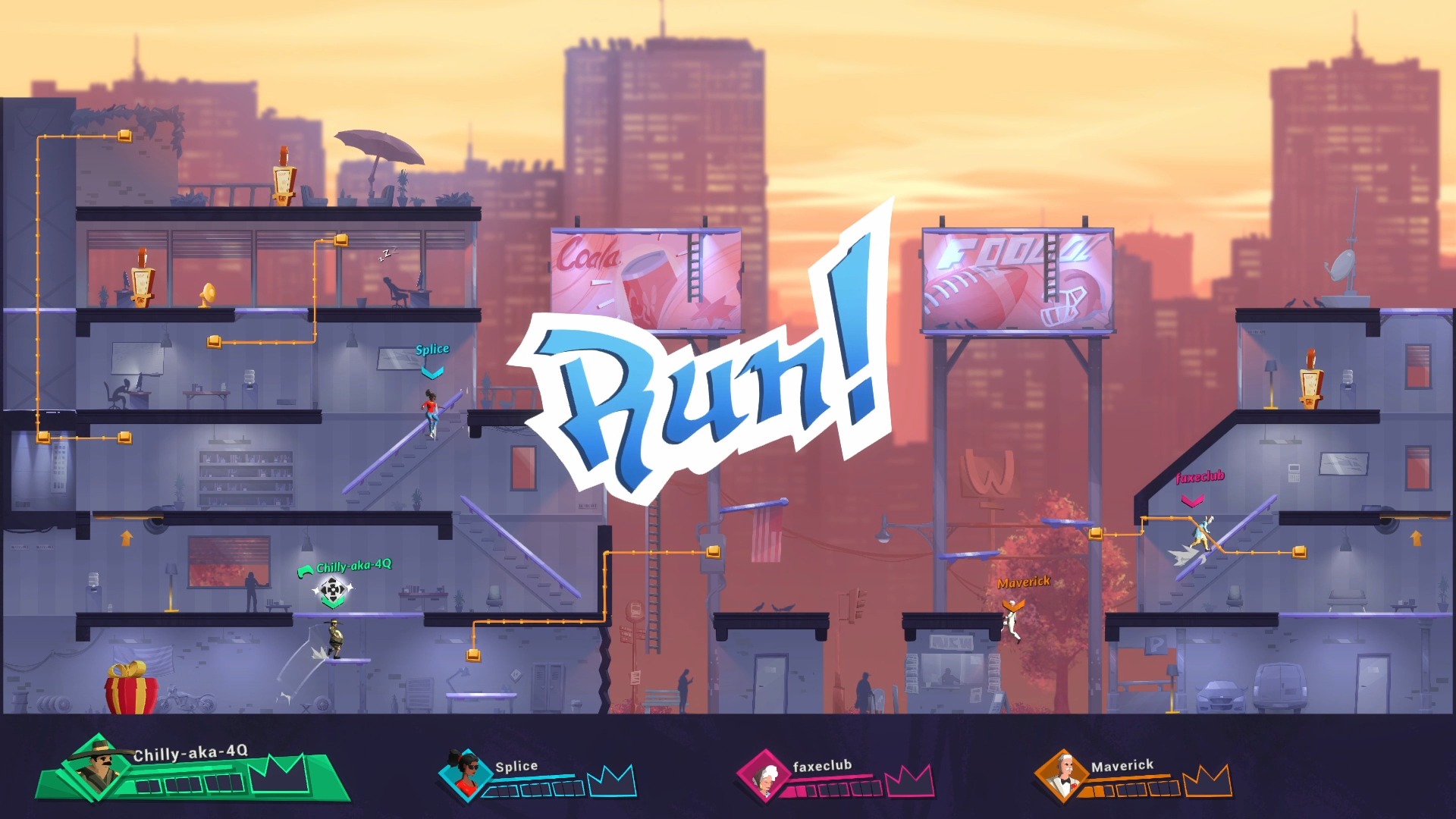 Get a taste of the runner’s high that awaits you in Catch Me! with the latest trailer that shows off some sick moves and vibrant locales from the game!

Key Features of Catch Me!:

Catch Me! is now available for PC via Steam Early Access for a special 20% off launch week price of $4.79 USD.

A full press kit, including logos and screenshots, can be found here: https://uberstrategist.link/CatchMe_PressKit.

ByteRockers’ Games GmbH & Co. KG is a game development studio from Berlin, Germany, established in 2008. They develop for all major platforms and have successfully published on PC, PlayStation, Nintendo Switch, and the mobile market. ByteRockers’ Games have developed games since 2017 with the approach that their titles instill “everyday life skills” without the serious game label. For them, games are a central part of modern pop culture, evolving the culture, communication, and interaction of modern society like no other medium. Games are much more than just a time killer for them.