DreadXP — an independent horror publisher and production company — and independent developer Lovely Hellplace are delighted to announce that open-world RPG Dread Delusion is now available on Windows PC via Steam Early Access. Featuring PlayStation One era visuals and gameplay inspired by classic RPGs such as The Elder Scrolls III: Morrowind and King’s Field, Dread Delusion tasks players with carving their own paths as they discover curious towns, unearth occult secrets, master powerful magic, and change the world through their choices. 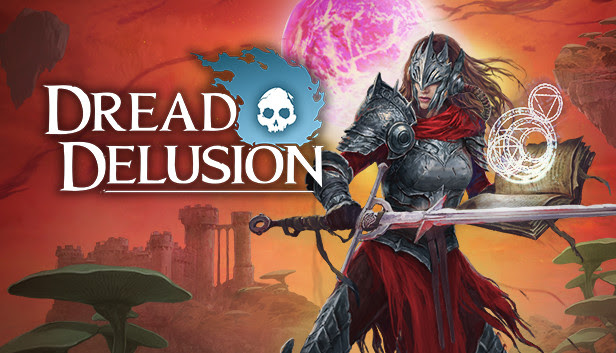 High above the cursed earth, humanity strikes out a meager existence among the glow of the Neuron Star. Brave knights of the Apostatic Union, blinded by hubris, have slain countless Gods. The cold peaks or clockwork spires, tended to by the servants of the Machine Monarch, grind ever ever onward in endless supplication. Cursed Endless, bound to earth in eternal rot, seeking slight comforts and eternal rest. It is a world torn asunder by powerful passions, dark desires, and even more reckless hopes. How can you, a lone prisoner, hope to survive such a tumultuous world? It would take the heart of a God to brave it… 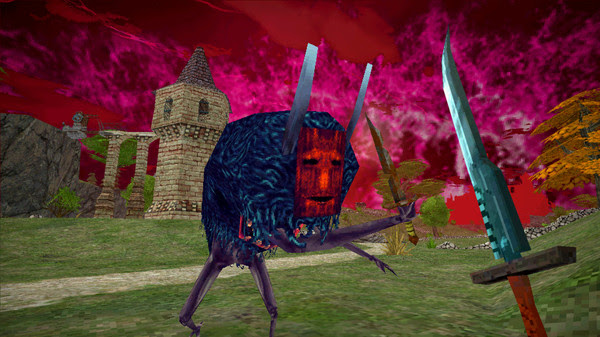 Dread Delusion originally debuted as part of the Haunted PS1 Demo Disc anthology collection and has since been fleshed out into its own standalone title. The game transports players into a broken world whose surface seethes with an undead curse, while humanity clings to flying continents in the sky. Players can fight to heal the world or focus instead on making as much profit, or accruing as much power, as they want. Dread Delusion is all about player choice and the decisions that you make directly impact the way the story unfolds.

As players explore the flying worlds of Dread Delusion, they will face off against unspeakable horrors and friends turned foes. Thankfully, combat is flexible, with charm and charisma just as viable as swinging a sword or casting a spell. Players will be able to visit towns, meet characters, and complete quests at their own pace. Dread Delusion is an ever evolving experience; Early Access updates will expand the main quest line (10-15 hours of additional content), unlock new weapons and spells, expand character customization, add constructible houses, and more. 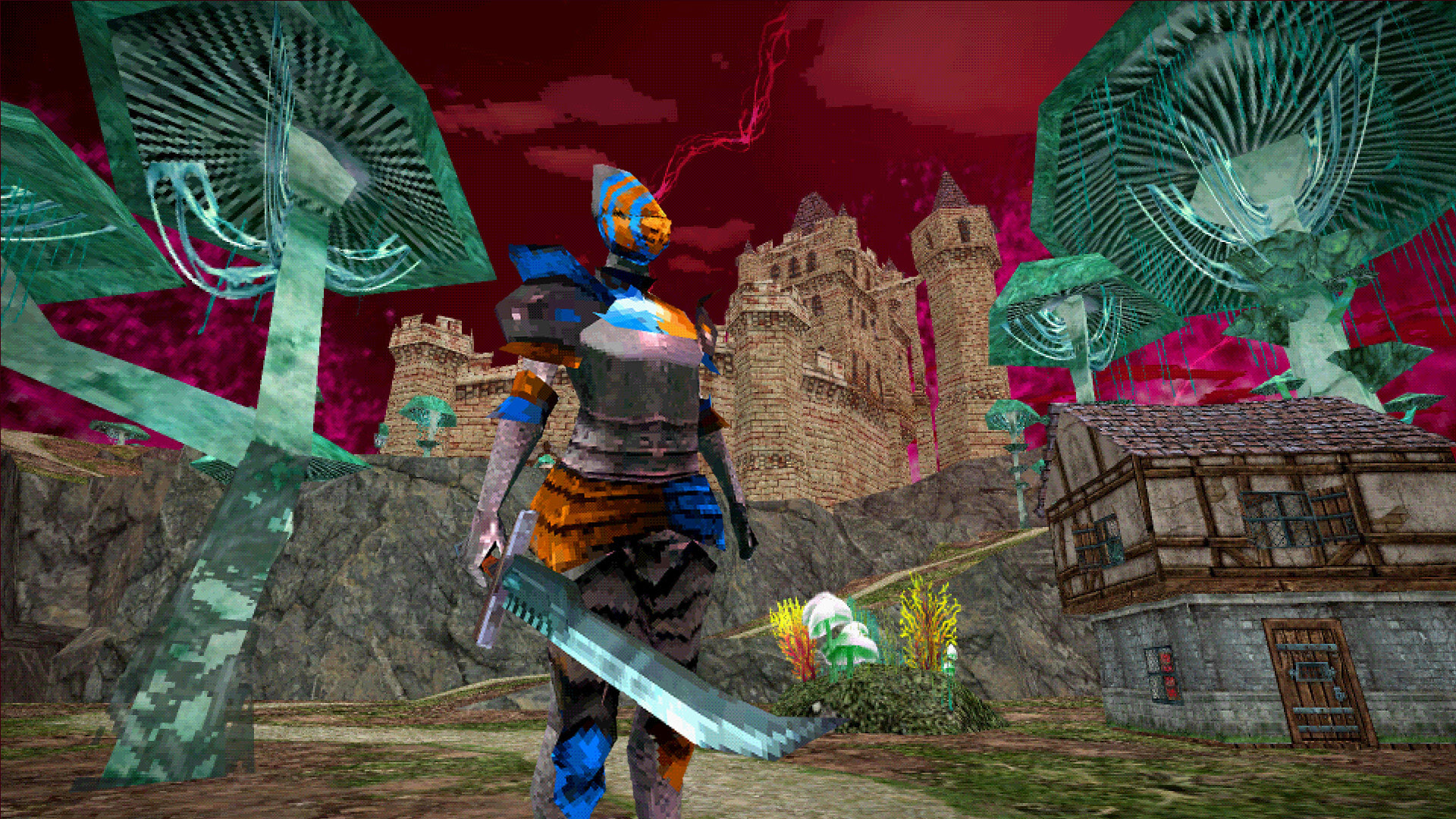 Dread Delusion is available now for purchase for Windows PC at a special Steam Early Access price of $19.99 USD. When the game exits Steam Early Access, the price will increase to $24.99. Fans can purchase the game on Steam at its special discounted price starting today at: https://store.steampowered.com/app/1574240/Dread_Delusion.

If you’d like to request a key please fill out the form at: https://uberstrategist.link/DreadDelusion-KeyRequest

DreadXP is an indie horror production and publication label that focuses on unique, experimental titles that have been overlooked by the bigger labels. The company is passionate about creating a positive horror community with a focus on supporting developers and delivering the unique content genre fans crave. DreadXP titles include Digital Dragons’ Best Indie Game of 2022 – First Place award winner Sucker for Love: First Date, the Dread X Collection series, SPOOKWARE, and upcoming titles such as Hand of Doom, My Friendly Neighborhood, The Mortuary Assistant, Mirror Forge, and SPOOKWARE Multiplayer.

Rise of Kingdoms, the Massively Popular Real-Time Strategy MMO from Lilith Games, is Available on PC via Windows and Mac OS

Traverse the Galaxy and Test your Skills Against Gravity Itself in Gravitar: Recharged, the Latest Galactic Reimagining from Atari