DreadXP — an independent horror publisher and production company — announced today that it has acquired the publishing rights for Mirror Forge, a first-person psychological survival horror game inspired by genre-favorites such as Silent Hill and Stranger Things. In development by Bobby “MystivDev” Mojsovski, Mirror Forge tasks players with roaming between realities constructed by fear, madness, and machinery. Mirror Forge is set to terrify players when it releases for Windows PC this September. 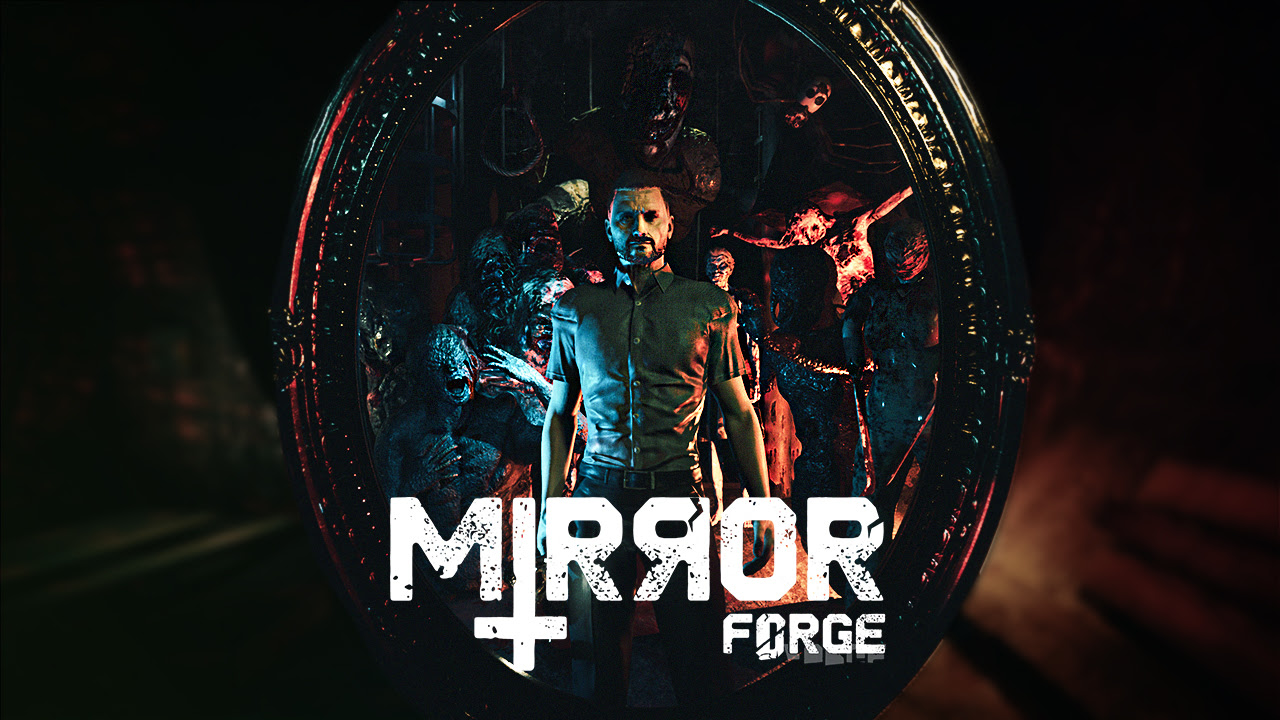 Mirror Forge follows the troubled life of everyman Thomas Jackson, who made the grave mistake of driving drunk. The inevitable crash tore Thomas’ life to pieces, putting his girlfriend Jill into a coma and killing their unborn child. Though Jill recovered, the ordeal destroyed their relationship. Depressed and feeling immense guilt, with the gnawing thirst of alcoholism at the back of his throat, Thomas attempted to end his own life. Things started to look up after Thomas pursued professional help, but then he lost his job during a pandemic.With the trauma of Thomas’ past once again haunting him, Thomas seeks solace from his ex-girlfriend in a vain effort to rekindle what was since lost. But Jill, a journalist, is nowhere to be found. His only clue: footage of her last report. Missing children, a place called Devil’s Womb Canyon, and a mysterious blue explosion. Little does Thomas know, his nightmare has only just begun… “With Mirror Forge, we’re wearing our inspirations on our sleeve. However, hardcore horror fans are in for a different story than what they might expect,” said Ted Hentschke, Head of Production at DreadXP. “The aspect of science gone wrong gives the game a more grounded narrative. This isn’t another ‘it’s all in your head’ experience. Something very real and sinister is behind these events, and the stakes are far higher than just Thomas’ own well being.”

“Crafting the world of Mirror Forge, the story, the character arcs, and the lore is a dream come true,” said Bobby “MystivDev” Mojsovski, developer of Mirror Forge. “I’m a massive horror fan, especially when it’s combined with mystery and fear of the unknown. Expect alternate dimensions from the creepiest corners of your psyche, puzzle-solving, being chased by weird entities, stealth mechanics, using ancient artifacts to solve mysteries, and a rich storyline where your choices will determine your ending.” 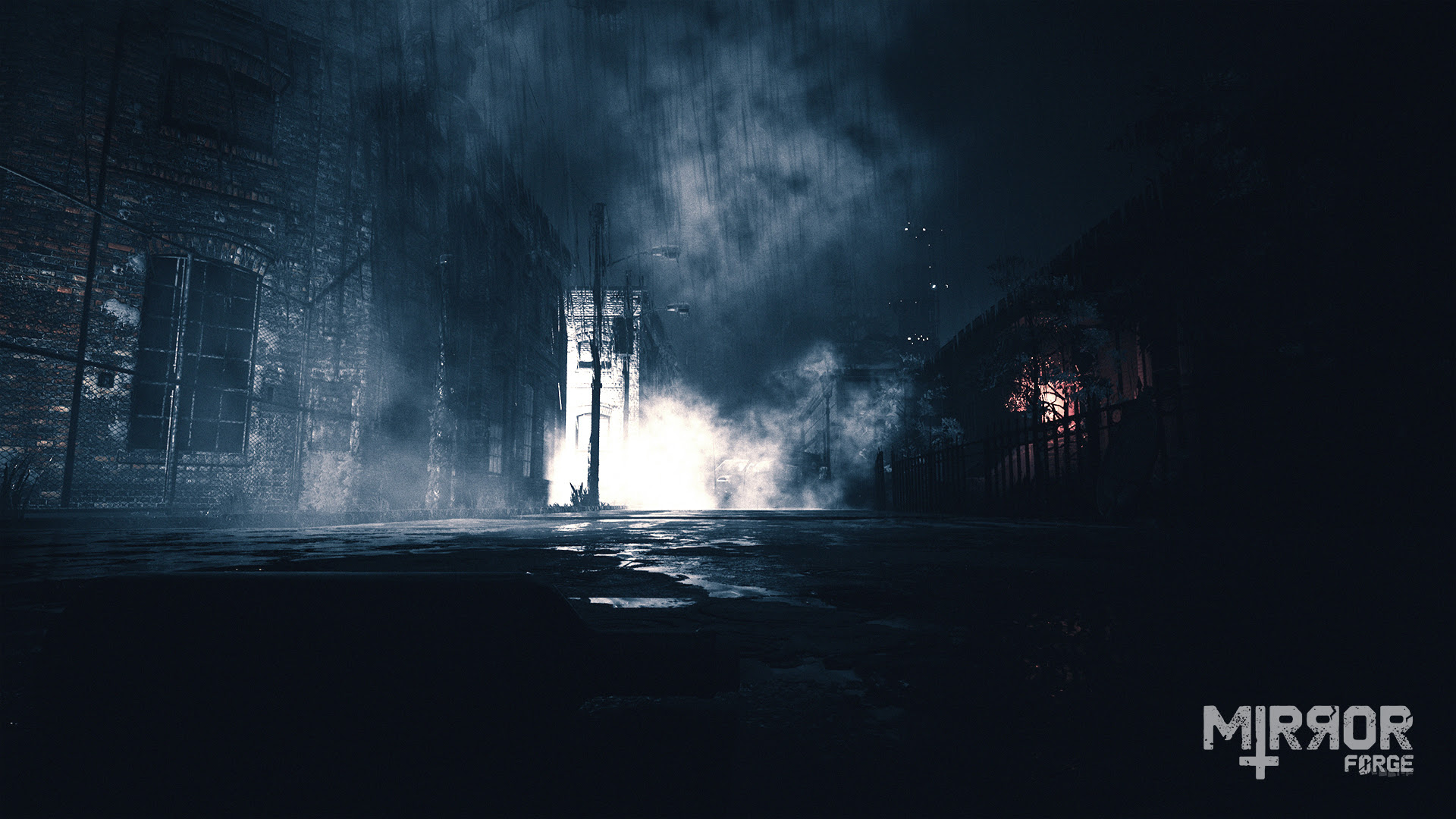 In Mirror Forge, players must travel between alternate dimensions wreathed in darkness that are occupied by terrible, unearthly beings. Using mirrors to cross between these realms, players will experience a variety of familiar and bizarre environments — from gloomy, narrow apartments to open towns, ancient houses, and factories. Thomas is defenseless, so players must utilize their wits to solve puzzles, evade creatures, and piece together the source of Jill’s disappearance and the otherworldly occurrences Thomas is subjected to. Depending on choices made throughout the game, Thomas and Jill’s story can end very differently. 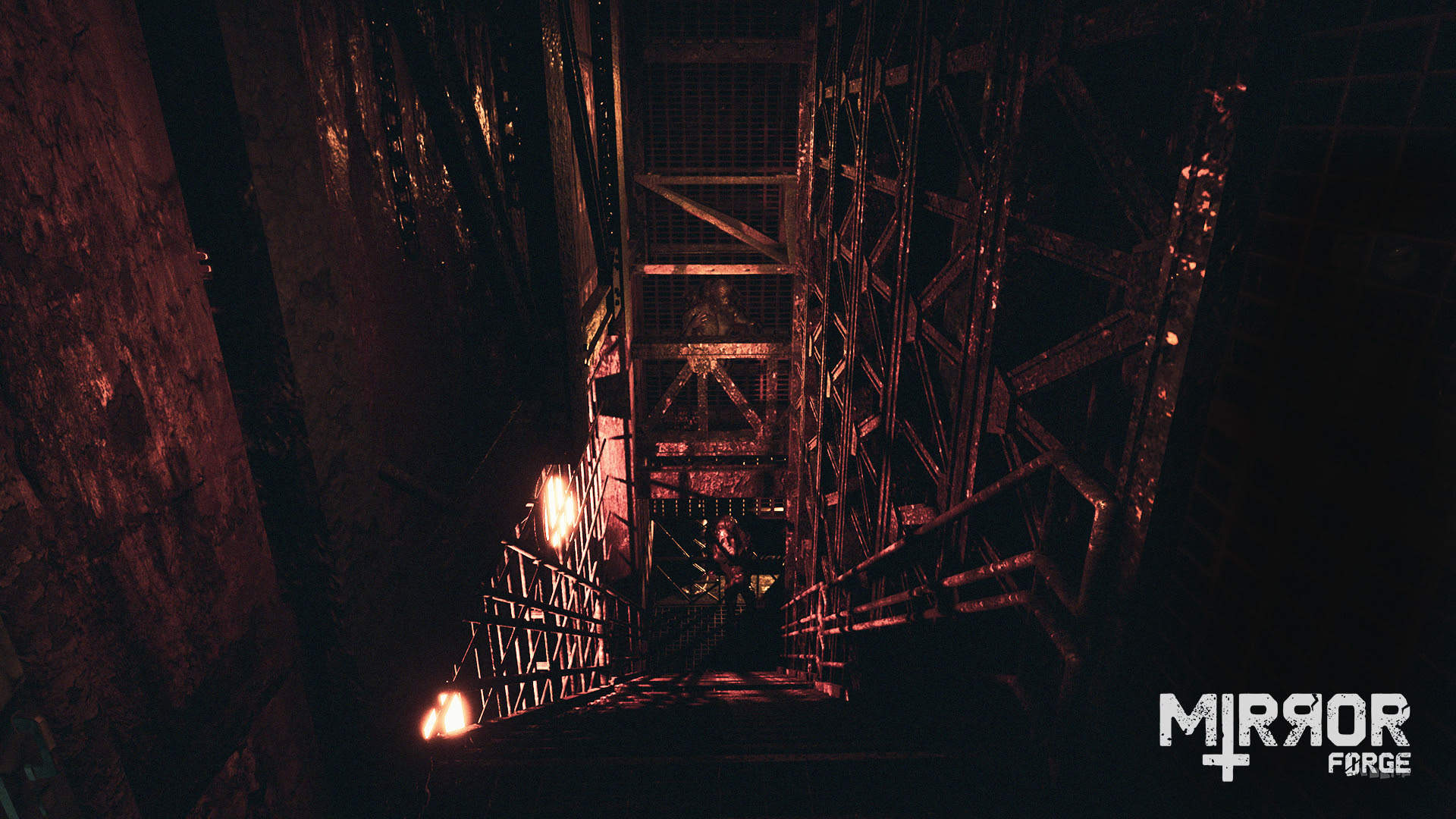 Mirror Forge releases for Windows PC on Steam, Itch.io, and the Epic Game Store in September 2022. Fans can wishlist Mirror Forge and download the demo on Steam here: https://store.steampowered.com/app/1807200/Mirror_Forge.

DreadXP is an indie horror production and publication label that focuses on unique, experimental titles that have been overlooked by the bigger labels. The company is passionate about creating a positive horror community with a focus on supporting developers and delivering the unique content genre fans crave. DreadXP titles include Digital Dragons’ Best Indie Game of 2022 – First Place award winner Sucker for Love: First Date, the Dread X Collection series, SPOOKWARE, and upcoming titles such as Dread Delusion, Hand of Doom, My Friendly Neighborhood, The Mortuary Assistant, Mirror Forge, and SPOOKWARE Multiplayer.