Embark on a Mind-Bending Visual Novel Adventure in RE:CALL, Coming this January From the Creator of Evan’s Remains

Solve Crimes, Make Daring Escapes, and Charm Your Foes by Altering Your Own Memories to Change the Present

Today, Whitethorn Games — publisher of popular indie titles like APICO, Princess Farmer, and Lake — invites you to delve deep into your mind as they announce today that RE:CALL will release for PC, Nintendo Switch, Xbox Series X|S, and Steam on January 17, 2023! RE:CALL is the latest title from Matías Schmied, developer of the visual novel/puzzle-platformer Evan’s Remains, and sees players going on a literal mind-bending adventure, where changing the protagonist’s memories can alter the present in unexpected and helpful ways.

“When Matías came back to us after his first game, Evan’s Remains, how could we say no,” said Dr. Matthew White, CEO of Whitethorn Games. “RE:CALL is a brilliant concept, both in narrative structure and gameplay mechanics, and the Whitethorn team will cherish the memories supporting it.”

In RE:CALL, players embark on a visual novel-style adventure through the playable character’s memories. Presented through flashbacks, the protagonist wields the power to alter their recollection of past events in order to immediately affect the present. A guard with a minor head wound may be barring the entrance to a door, but what if the protagonist used another method to get past them instead of the rock they used the first time around? Solve puzzles, change the hearts and minds of friends and foes, and reshape the future!

Watch the latest trailer for RE:CALL:

Key features of RE:CALL include: 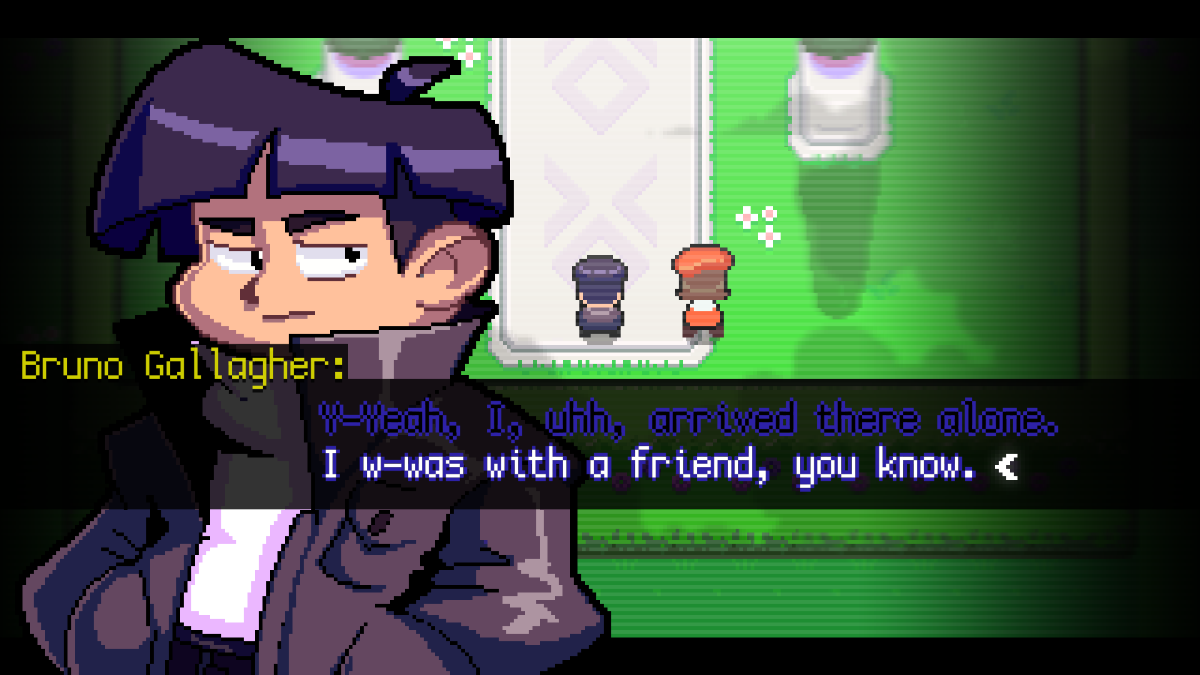 RE:CALL will launch for Nintendo Switch, Xbox Series X|S, and PC via PC via Steam on January 17.

A full press kit, including logos and screenshots, can be found here: https://uberstrategist.link/RE-CALL-Press-Kit.

We’re an indie game publisher focusing on pleasant, cozy games that can be played in pieces, that require no special skills or knowledge, and that anyone can pick up and play. We’re believers in accessibility, inclusion, and widening the audience that gets to play. We like to consider ourselves the defenders of easy games. While our games might challenge you, they’ll respect your time, they’ll make sure you can play, and most importantly, they’ll never punish you. Learn more at https://whitethorngames.com.