Crush them all, destroy everything, rage through frantic and furious battles, and seek vengeance in the upcoming dichromatic sci-fi roguelite!

Gameforge — the leading publisher of popular massively multiplayer online games in the West, including AION, OGame, NosTale and Swords of Legends Online — announced that they have partnered with developer Whiteboard Games to publish the studio’s inaugural commercial title: the top-down, sci-fi roguelite I See Red. Set for a 2022 release  on PC via Steam and the Epic Games Store, the game has already received critical acclaim, earning the award for “Most Eye-Poppingly Beautiful Game” during IGN’s Rogue Jam last month, as well as the grand prize at Argentina’s EVA Awards in 2021. This latest partnership — the publisher’s first from a Latin American studio — continues Gameforge’s initiative to support independent studios from across the globe in their efforts to bring their games to market, while also expanding their own catalog to include single-player games that video game enthusiasts will enjoy. 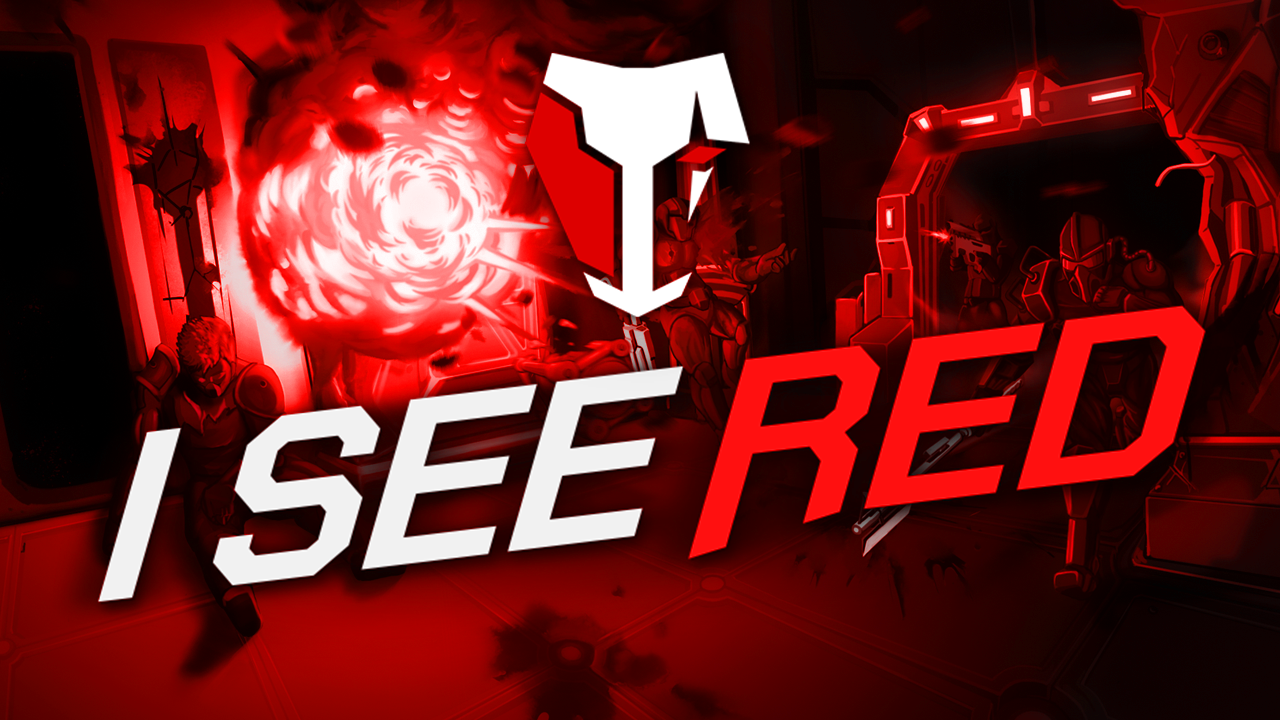 “2022 has been a massive year for Gameforge, beginning with our first indie studio partnership to launch Trigon: Space Story, and now it continues with I See Red,” said Tomislav Perkovic, Chief Product Officer at Gameforge. “Our team immediately fell in love with the game’s unique aesthetic, powerful and engaging gameplay, and unique mechanics, and we are thrilled to be the publisher to help bring this game to the world. We know that this will be one of many exciting titles to come from Whiteboard Games, and we’re proud to include this one in our portfolio.”

Whiteboard Games began in 2019 when the founding members worked on a project during their time at the Da Vinci School’s Design and Video Game Programming course. The team has since grown to 16 members as the studio continues to develop I See Red — their first commercial endeavor.

“We are humbled to partner with Gameforge as only the second independent studio to join their talented roster of development partners,” said Luciano Musella, President of Whiteboard Games. “We are a very passionate team of developers who seek to create unique and authentic experiences for video game fans to enjoy, and we feel that through this partnership, we will absolutely achieve that.” 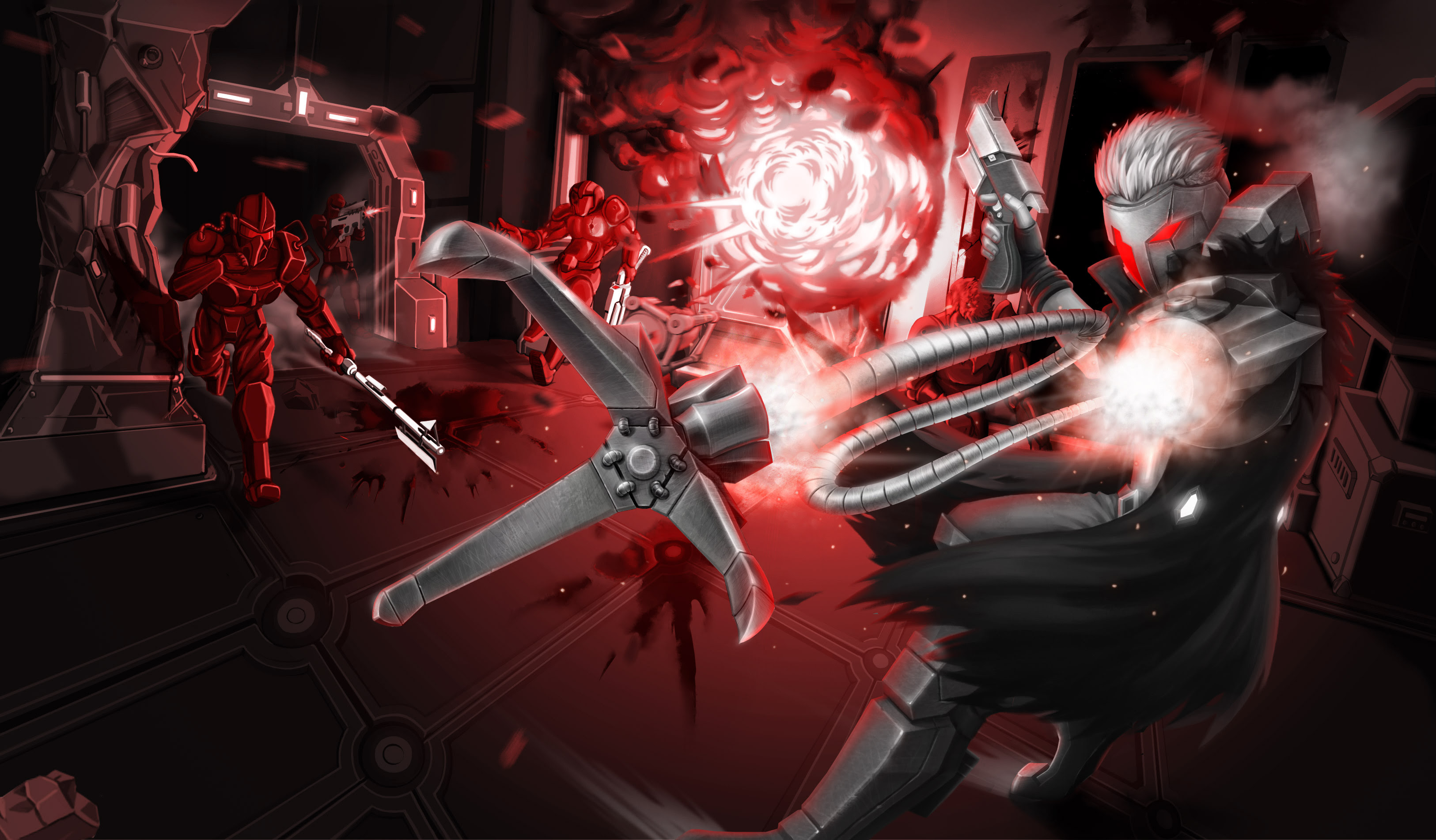 I See Red is a fast-paced and frantic story of rage and revenge. The year is 2621. You are an outlaw traveling the infinite depths of space, searching for those who have wronged you to dish out the ultimate punishment. With a unique dichromatic aesthetic, your view of the world is consumed by wrath as the targets of your retribution appear in a deathly red, while the rest of the world around you fades to gray. Consumed by anger, everything that surrounds you can be destroyed — ship hardware, furniture, and most importantly, enemies. Uncover a host of diverse weaponry, augments, skills, and abilities to lay waste to your foes as brutally as they deserve. As a top-down, twin-stick roguelite, every playthrough unlocks a stronger version of yourself as you improve your very own cloning machine. Bring entire ships to total collapse, exercise justice against invading spaceships, robots, aliens, humans — the entire galaxy. Rage and crush them all. Rage and make them pay. Rage and get your revenge. You. Must. Not. Stop. I See Red will be available on PC via Steam and the Epic Games Store in 2022. 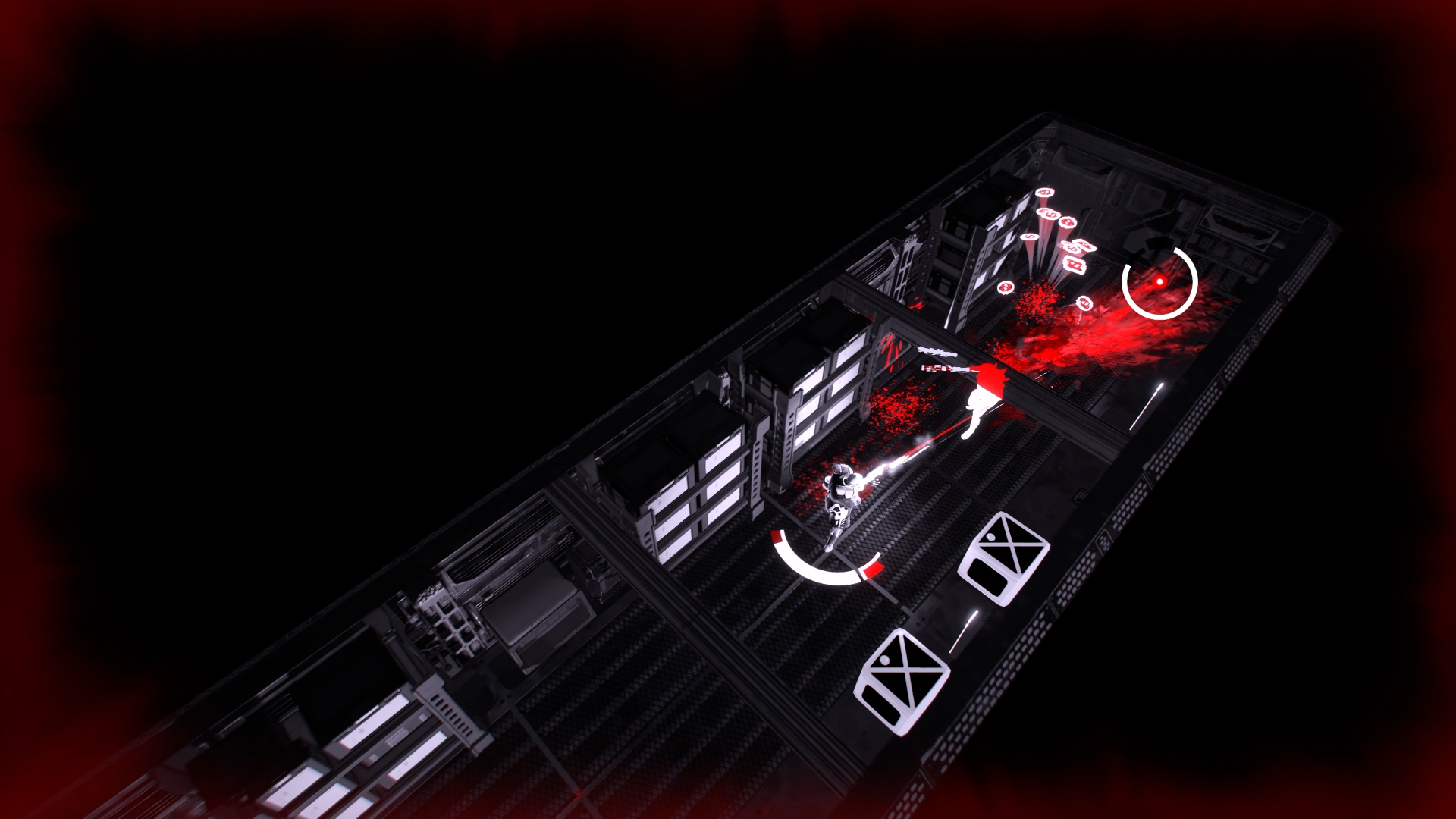 A press kit with logos, artwork, screenshots, and trailers is available here: https://uberstrategist.link/i-see-red-press-kit.

Whiteboard Games is a digital entertainment team based in Argentina. Their slogan is “we are creators, designers, developers and gamers making the games we would want to play. Our objective is to build unique, authentic, and fun experiences for players around the world, all starting on an empty whiteboard.”