Step Into a World of Lurking Horror and Cosmic Interference

Free League Publishing officially released the long-awaited, remastered version of the acclaimed indie weird fantasy tabletop roleplaying game Into the Odd. Into the Odd Remastered is now available in the Free League webshop, in well-stocked hobby stores across the world, and in PDF format on DrivethruRPG. 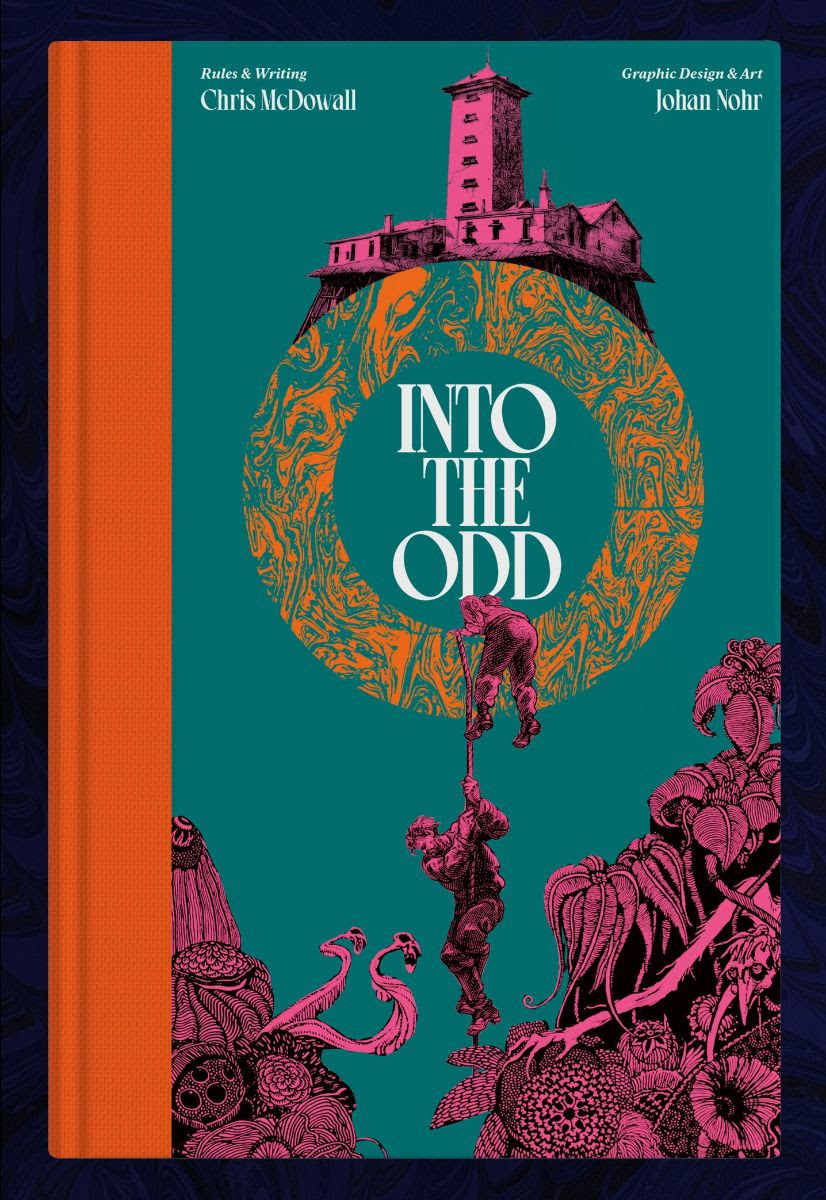 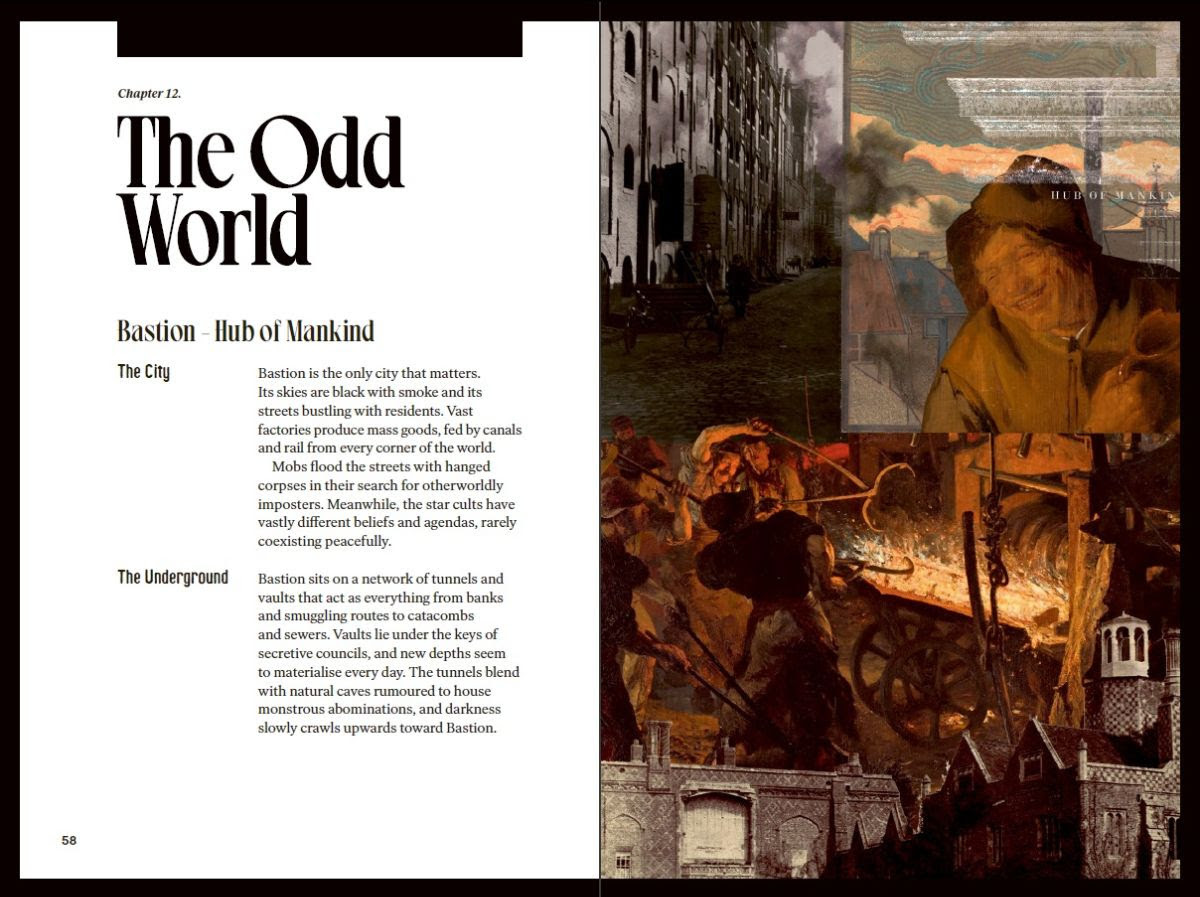 Bastion is the only city that matters. In its industrial age, it sits as the smoke-shrouded hub of mankind, surrounded by a world of lurking horrors and cosmic interference. The Underground spreads beneath our feet and the stars loom above. 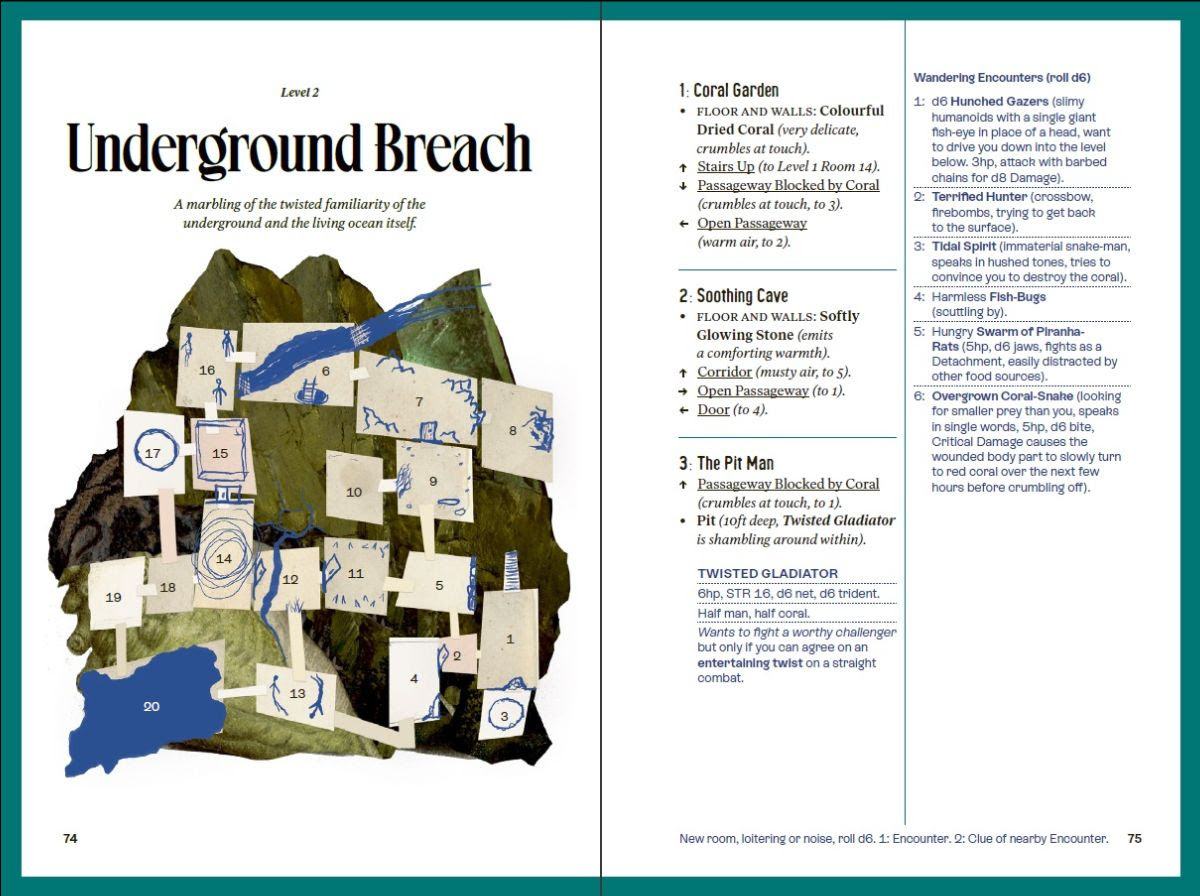 Into the Odd Is a Beautifully Self-Cannibalizing RPG Built on Bodies
“Easy to learn, dangerously fun to play, Into the Odd is Old-School Roleplaying and dungeon-crawling taken to its extreme imperialist conclusion.”
Review at Io9 / GizmondoTo keep up to date with Free League Publishing, be sure to follow them on Twitter, Facebook, Instagram, and YouTube, and visit their official website at freeleaguepublishing.com.A press kit can be found here: https://uberstrategist.link/Into-the-Odd-Remastered-Press-KitAbout Free League Workshop
Free League Workshop is a sublabel for externally designed games that Free League helps print, publish and distribute.  Into the Odd RPG is the third game title on the sublabel after MÖRK BORG and DEATH IN SPACE. https://freeleaguepublishing.com/en/ccp