Independent video game publisher and remaster studio Nightdive Studios, in partnership with comic publisher Valiant Entertainment, is thrilled to announce today that their remastered edition of the classic action-adventure video game SHADOW MAN is now digitally available on last- and current-gen PlayStation and Xbox consoles, with a release on Nintendo Switch on January 17, 2022. 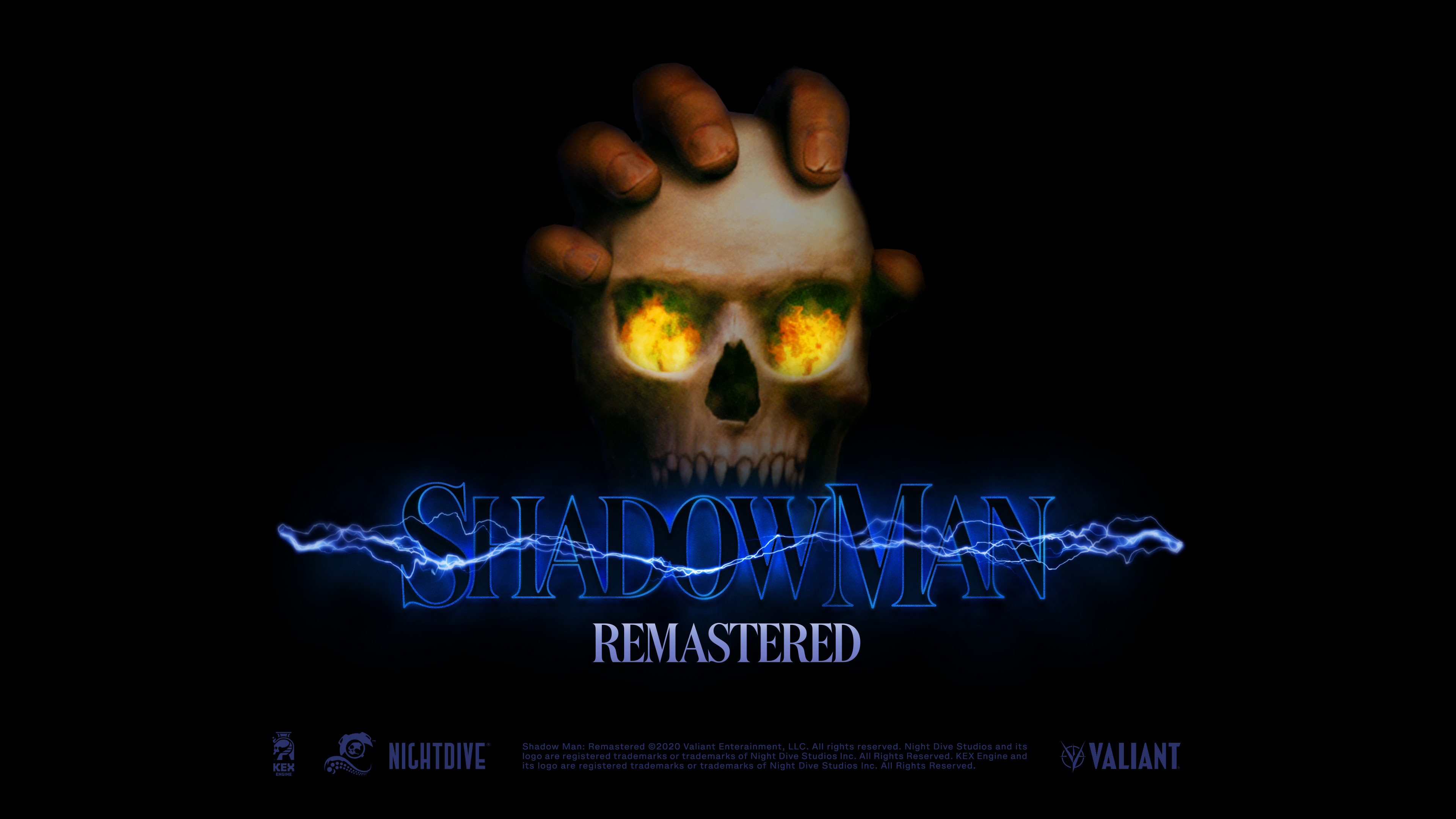 SHADOW MAN: REMASTERED takes the cult classic and brings it to modern gaming platforms with modern trappings like 4K widescreen support, anti-aliasing, and a host of other stunning improvements. SHADOW MAN: REMASTERED on consoles takes full advantage of each system’s unique functionality, including Achievement / Trophy support on PlayStation and Xbox, and gyro-aiming on Nintendo Switch.

What do you get when you combine Voodoo mythology, an interdimensional war for the souls of humanity, and Jack the Ripper? SHADOW MAN… 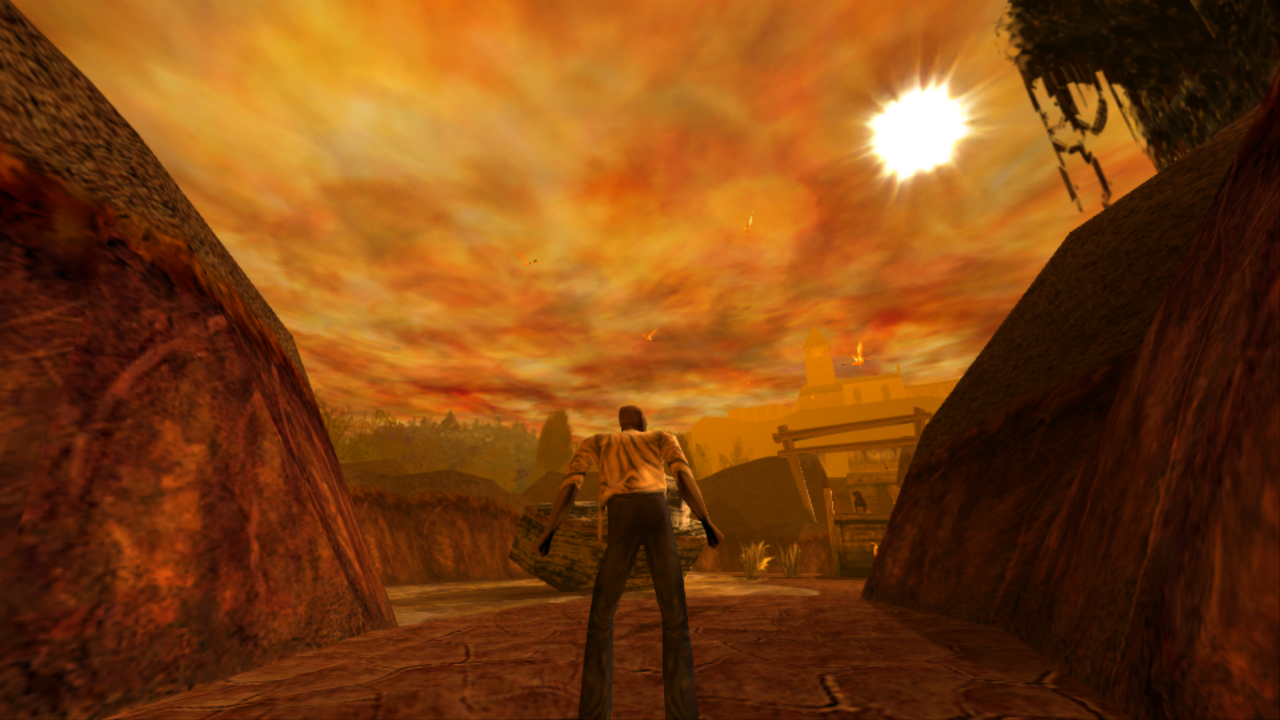 Shadow Man is the brave and powerful supernatural hero who protects humanity from the sinister demons that lurk in the Deadside and spill into our world. The SHADOW MAN video game was originally developed by Acclaim Studios and published for the PC, PlayStation, Nintendo 64, and Dreamcast in 1999. Considered a “lost classic” for years, the PC version of the game was published again in its original form by Nightdive Studios in 2014. SHADOW MAN: REMASTERED was updated using Nightdive’s proprietary KEX engine, which has been used to restore classic video games across all digital platforms, including System Shock: Enhanced Edition, Turok, Turok 2: Seeds of Evil, Blood: Fresh Supply, and Forsaken Remastered. 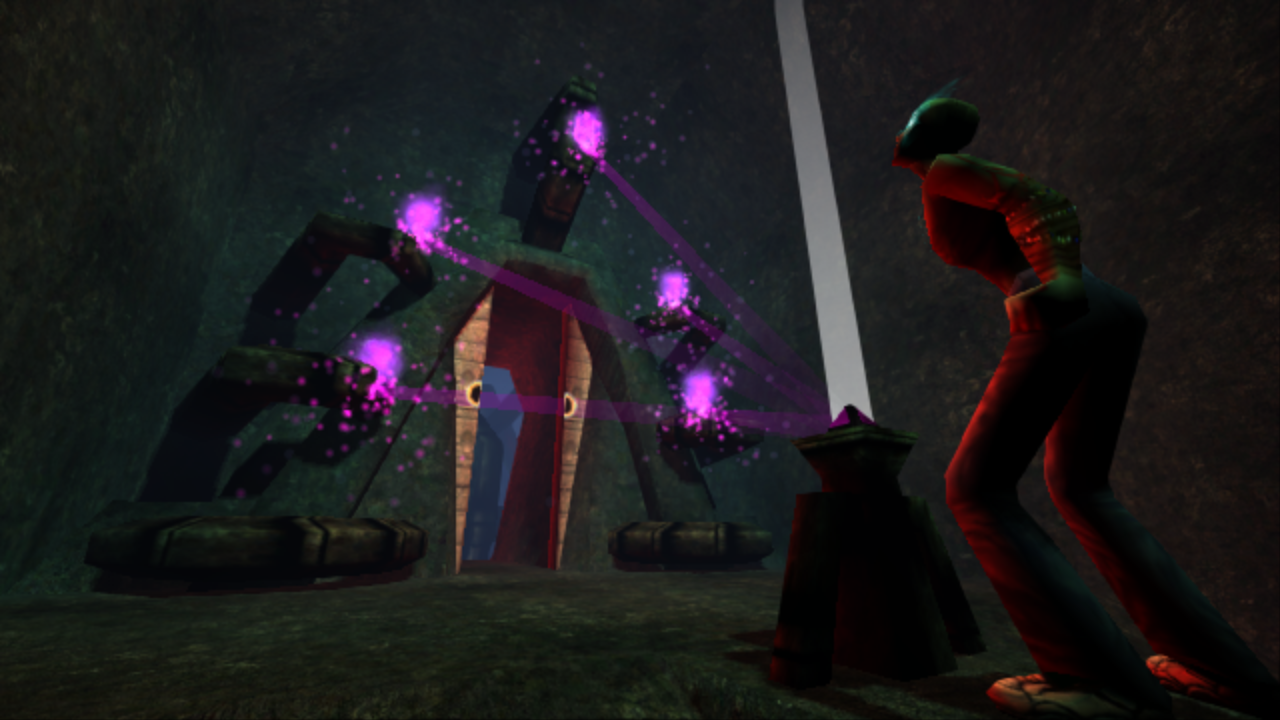 SHADOW MAN: REMASTERED retails for $19.99 USD on the respective storefronts for PlayStation, Xbox, and Nintendo Switch consoles. The remastered game was initially released for Windows PC via Steam, GOG, and the Epic Game Store on April 15, 2021.

Valiant Entertainment is home to the third-largest connected universe in comics, behind only Marvel and DC, comprising over 2,000 characters. The SHADOWMAN comic book series relaunch from Valiant Entertainment began on April 28, 2021. SHADOWMAN #5 will be available for purchase from comic book retail shops and online retailers on January 19, 2022.

A full press kit, including logo, screenshots, key art, and trailers can be found here: https://uberstrategist.link/ShadowMan-PressKit.

About Nightdive Studios
Based in Vancouver, Washington, Nightdive Studios is a dedicated team of industry veterans committed to restoring the classic PC game titles of the past and making them accessible to a new generation of gamers. Hit titles from Nightdive Studios include System Shock 2, System Shock Enhanced Edition, Turok, Turok 2: Seeds of Evil, and Forsaken Remastered. The team is currently working on the remaster of System Shock with an expected release date of 2020. More info can be found at the company’s website at www.nightdivestudios.com or on Facebook at facebook.com/NightDiveStudios or via Twitter at @NightDiveStudio

About Valiant Entertainment
Valiant Entertainment, a subsidiary of DMG Entertainment, founded by Dan Mintz, is a leading character-based entertainment company that owns and controls the third most extensive library of superheroes behind Marvel and DC. With more than 80 million issues sold and a library of over 2,000 characters, including X-O Manowar, Bloodshot, Harbinger, Shadowman, Archer & Armstrong, and many more, Valiant is one of the most successful publishers in the history of the comic book medium. For more information, visit Valiant on Facebook, Twitter, Instagram, and ValiantEntertainment.com. For Valiant merchandise and more, visit ValiantStore.com. 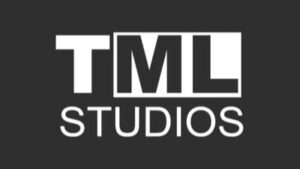