Nightdive Studios Teams up with Red Eagle Games, iwot productions, and GOG for Remaster of Fantasy FPS The Wheel of Time

This latest offering from GOG provides players the most direct route to experiencing the iconic titles of yesteryear and is the only place to play one of GameSpy’s “most underrated games of all time” and a game fans of both the books and Amazon’s hit series won’t want to miss. 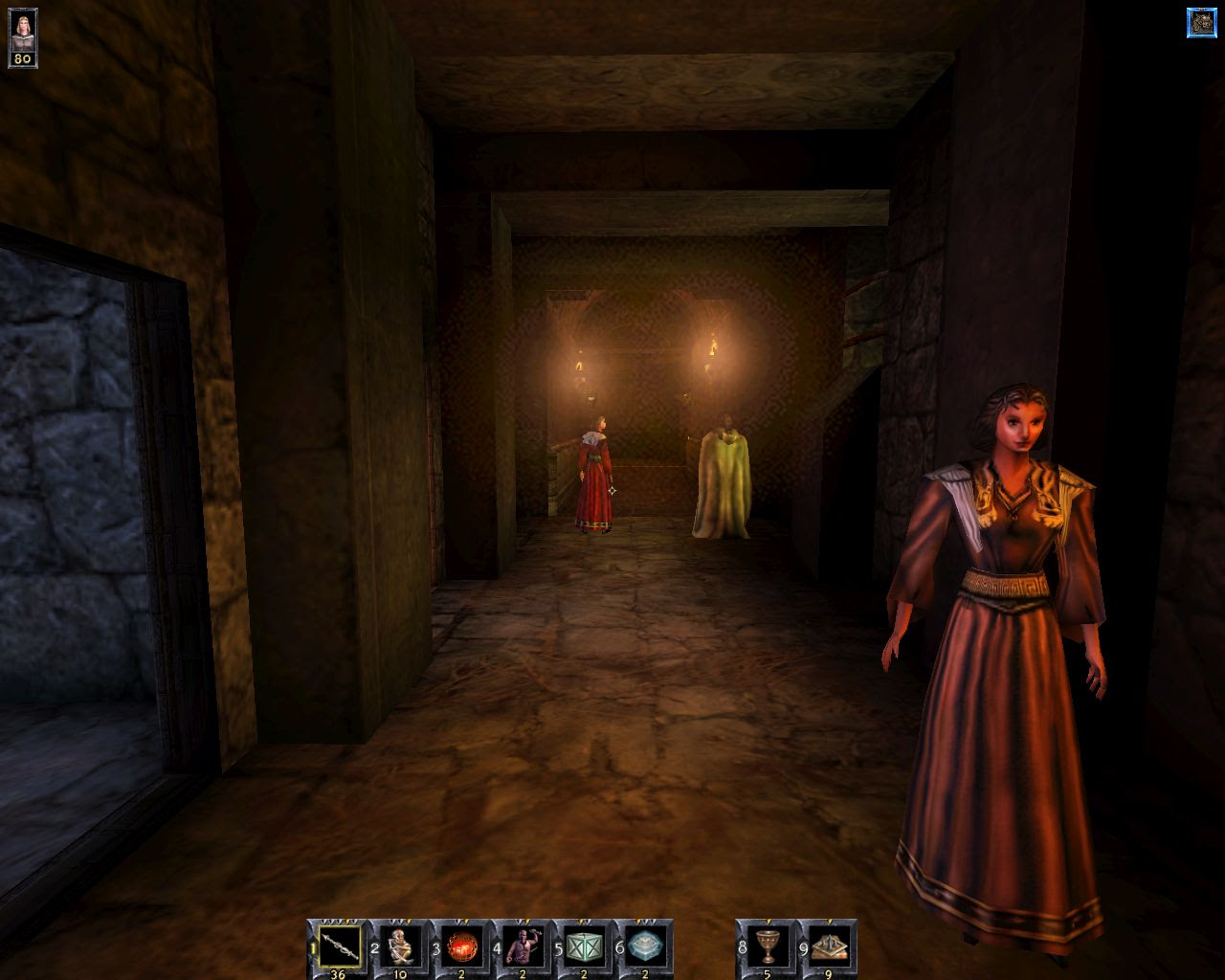 Originally developed by Legend Entertainment and released in 1999, The Wheel of Time is a fantasy-themed first-person shooter set 150 years before the events of Robert Jordan’s epic fantasy series and the hit Amazon TV show. The game follows Elayna Sedai, the Keeper of the Chronicles of the White Tower, as she embarks on a perilous quest to retrieve one of the four lost seals keeping the terrifying and mysterious Dark One imprisoned. Explore familiar locations like the crumbling city of Shadar Logoth, the Mountains of Mist, and the White Tower while engaging in a glorious quest to ensure the safety of the realm.

A first-person shooter with no guns and a fantasy game with no swords, players will instead utilize a variety of more than 40 ter’angreal — magical artifacts that grant incredible powers. These spells range from simple offensive attacks like fireballs and magic darts to more complex effects such as swapping locations with an enemy and short-range teleportation. These artifacts can also be combined and chained together for devastating effects.

The Wheel of Time Key Features: 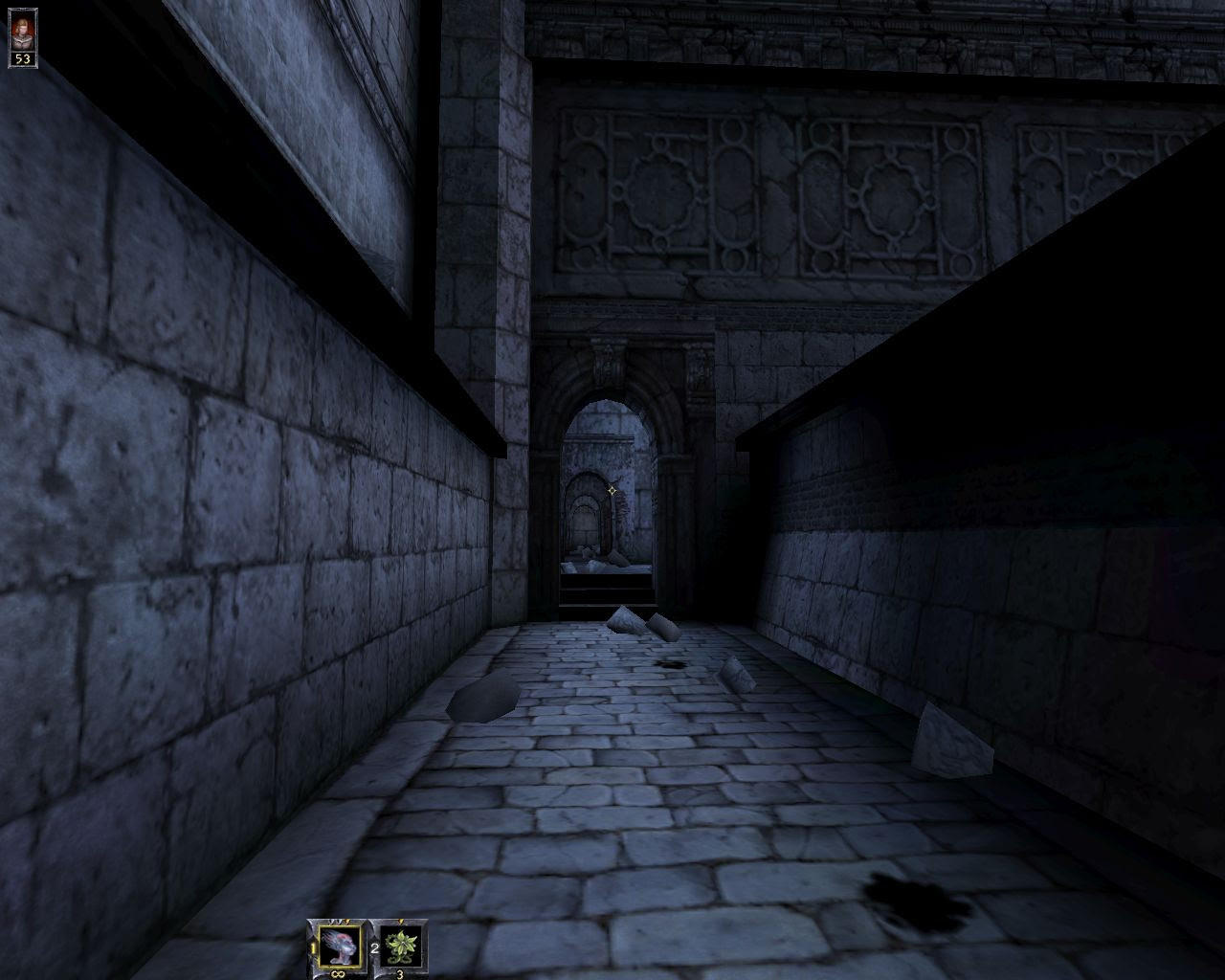 The Wheel of Time retails for $9.99 USD and is available exclusively on GOG.com at: https://www.gog.com/game/the_wheel_of_time.

A full press kit, including logo, screenshots, key art, and trailers can be found here: https://uberstrategist.link/WOT-PressKit.

All product names, logos, brands, trademarks and registered trademarks are property of their respective owners.

Based in Vancouver, Washington, Nightdive Studios is a dedicated team of industry veterans committed to restoring the classic PC game titles of the past and making them accessible to a new generation of gamers. Hit titles from Nightdive Studios include System Shock 2, System Shock Enhanced Edition, Turok, Turok 2: Seeds of Evil, Shadowman Remastered, and PowerSlave Exhumed. The team is currently working on the remake of System Shock with an expected release date of 2022. More info can be found at the company’s website at www.nightdivestudios.com or on Facebook at facebook.com/NightDiveStudios or via Twitter at @NightDiveStudio.

iwot productions limited, and its sister company, Red Eagle Games, are creating immersive audience experiences using transmedia storytelling to create a transcendent global franchise centered on Robert Jordan’s acclaimed work of fantasy fiction, The Wheel of Time. iwot productions has joined with Sony Pictures Television and Amazon Studios in the making of “The Wheel of Time” television series, now available on Amazon Prime in more than 200 countries and territories. Red Eagle Games is the exclusive worldwide licensor of interactive products and services based upon The Wheel of Time. For further information, contact moc.s1656462848noitc1656462848udorp1656462848towi@1656462848ofni1656462848.