Point, Click, and Lick to Find the Purrpetrator in Nine Noir Lives, Available Now on PC

Silvernode Games is excited to announce that its “point-and-lick” comedy-noir adventure game, Nine Noir Lives, is now available! Players can don their trench coats and hit the streets of Meow Meow Furrington to solve the case on PC via Steam, GOG, and the Epic Games Store. “Adventure games like Day of the Tentacle and Broken Sword left a huge impression on me, and I wanted to pay tribute to the genre with my own unique contribution,” said William Kruger, Founder of Silvernode Games. “Nine Noir Lives is a dream come true for me, and I can’t wait for people to experience it. I hope they grow to love Cuddles Nutterbutter and Tabby Marshmallow as much as we here at Silvernode do.”An ode to a classic genre, Nine Noir Lives see players taking on the roles of P.I Cuddles Nutterbutter and his trusty assistant Tabby Marshmallow in order to conduct an investigation grittier than a 25lb bag of kitty litter. Cuddles and Tabby will poke, talk, and lick their way through their toughest investigation yet: a murder case that threatens to upset the tenuous relationship between the paw-erful Montameeuw and Catulet crime families. Along the way, players will interact with dozens of fully-voiced characters, beautifully hand-drawn scenes, and devious puzzles to answer the most important question of all: how many things need to be licked to solve a murder in this town? 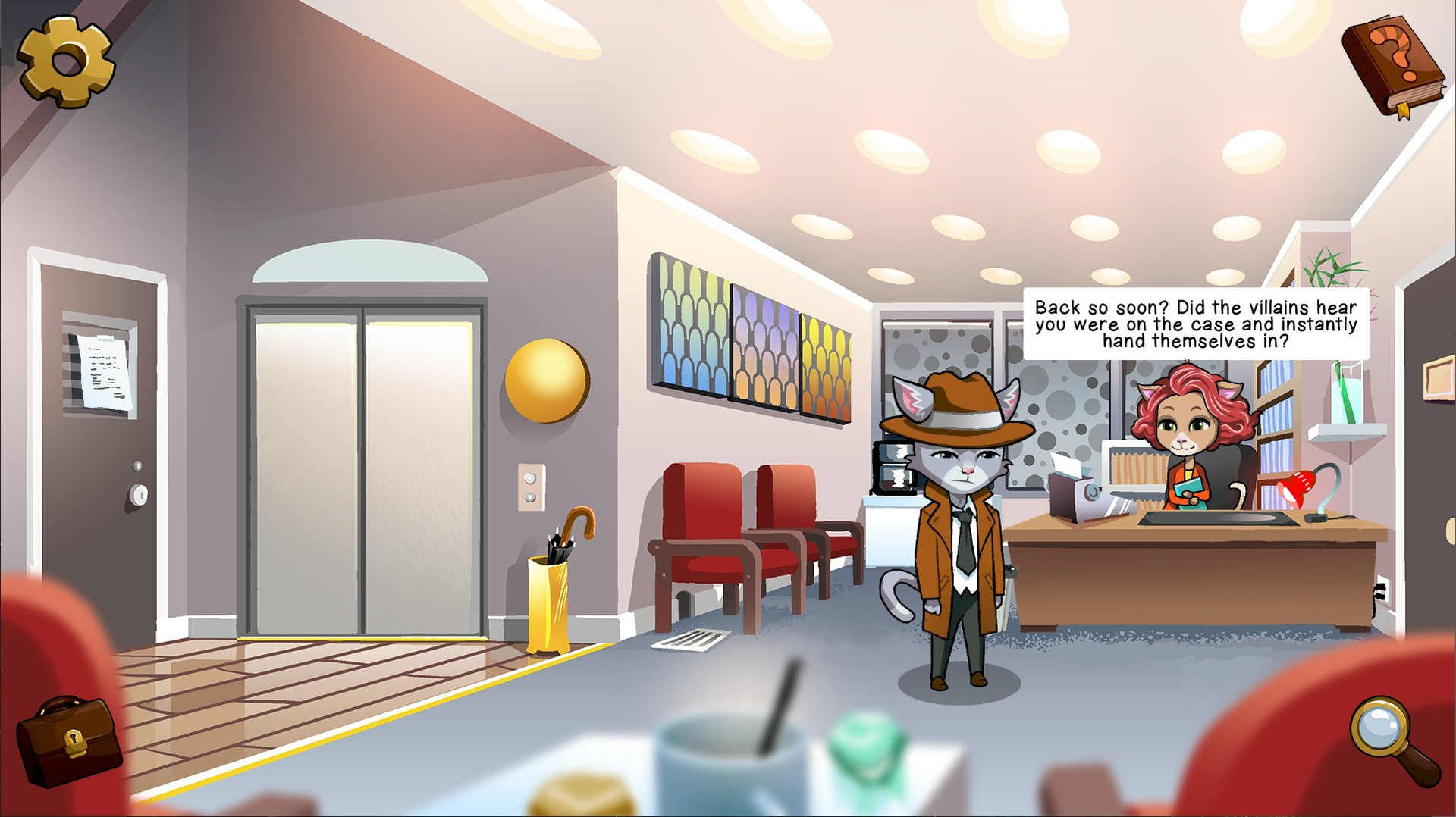 Watch the latest trailer below:
Key Features of Nine Noir Lives Include:

A full press kit, including logos and screenshots, can be found here: https://uberstrategist.link/Nine-Noir-Lives-Press-Kit.

Based in Pretoria, South Africa, Silvernode Games is a small indie development studio consisting of one full-time developer supported by several freelancers. Nine Noir Lives is their first major project and is entirely self-funded. They believe in delivering high-quality, entertaining and memorable experiences with our games. In short, they make games that they would want to play!

A Persian Tale of Love and Tragedy: Action-Adventure Game The Tale of Bistun Out Now for Windows PC and Xbox Consoles