OGame, including the recent Lifeforms Expansion, is now available on iOS and Android devices

Explore and Conquer the Cosmos from the Palm of Your Hand!

The time has come, Gameforge—games publisher and developer of popular titles such as AION, NosTale, Metin2, Trigon: Space Story, and Swords of Legends Online—is pleased to announce that their long-running space strategy MMO, OGame, is now available on iOS and Android devices. OGame mobile, along with the recently released Lifeforms expansion, celebrates the 20th anniversary of Gameforge’s very first game, initially launched on October 3, 2002. 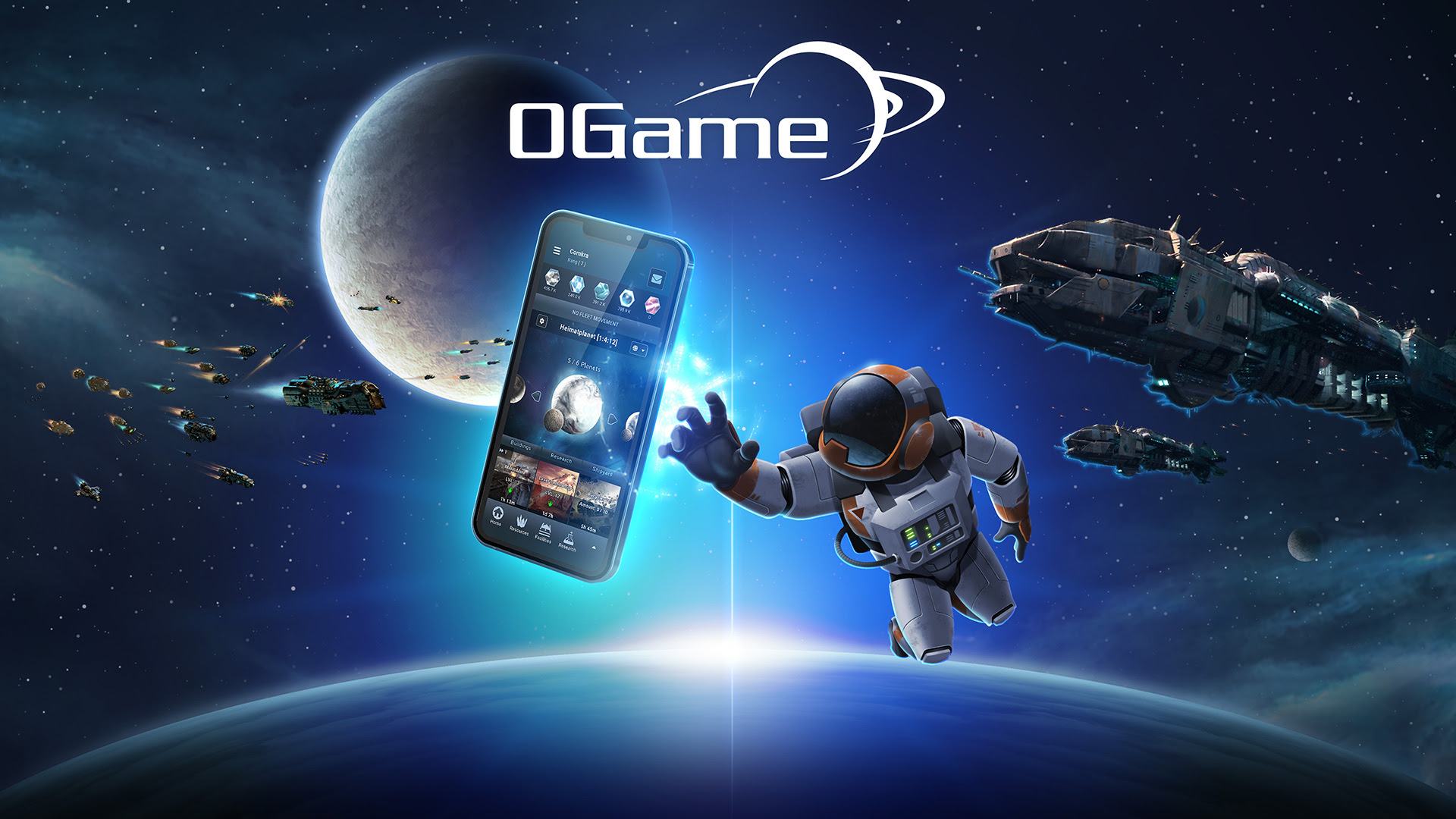 “Players have been supporting OGame for 20 years now, and we felt that we had to reward that dedication in a big way,” said Lead Product Manager, Martin Liedtke. “OGame on mobile devices and the recently released Lifeforms expansion are our gift to the game’s passionate community, and we hope they enjoy it!”

OGame for mobile devices contains everything long-time fans have enjoyed over the last two decades, including the massive Lifeforms expansion. Players can begin anew or log in with their existing accounts to continue their conquest of the cosmos on the go!

Watch the mobile launch trailer below: 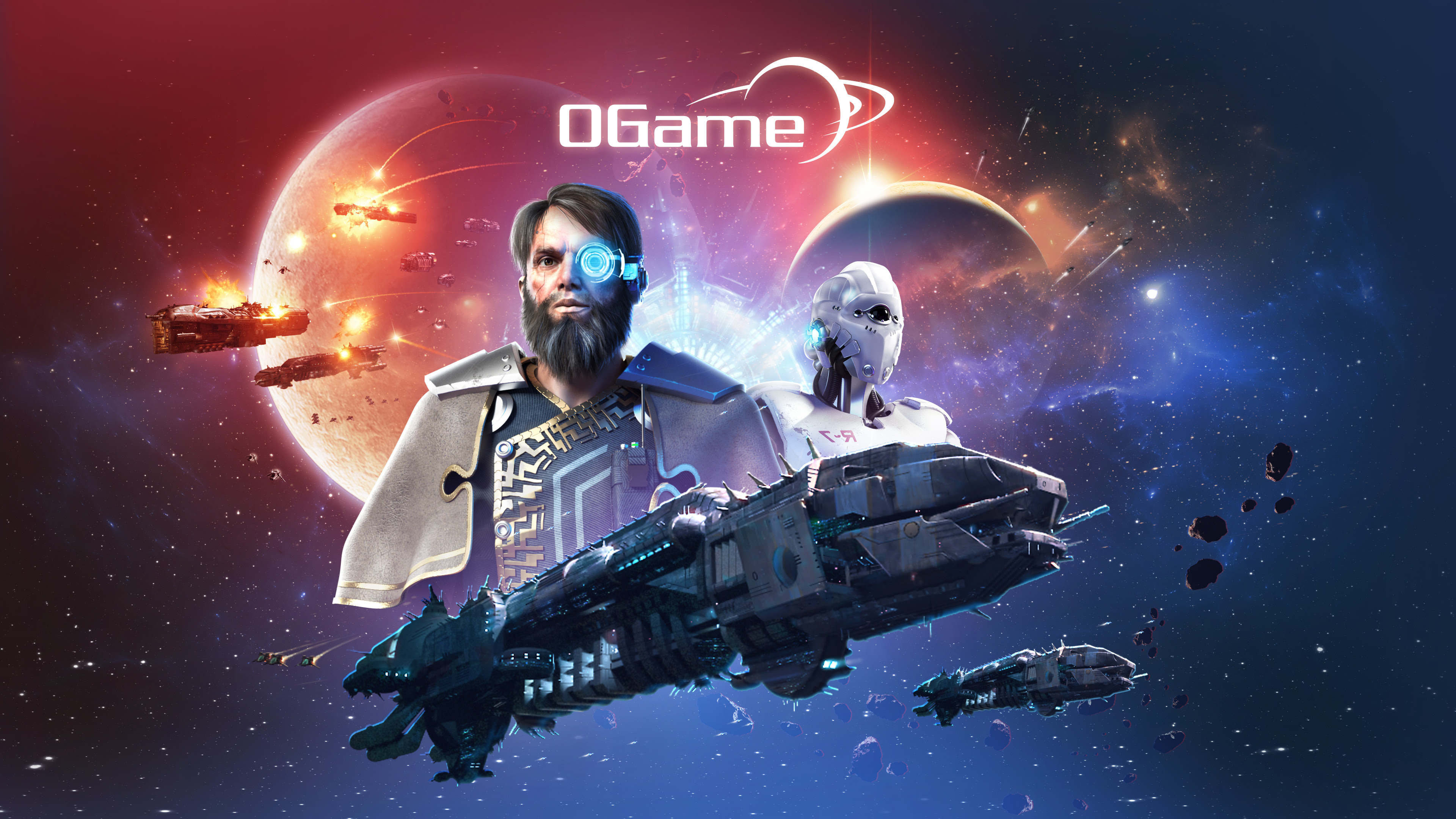 Key features of the Lifeforms expansion include:

Created by Gameforge CEO Alexander Rösner and originally released on October 3rd, 2002, OGame is one of the space-themed MMO genre’s longest-running games that, to date, has over 100 million registered players worldwide. Everything starts with the foundation of a small colony on an uninhabited planet. Harnessing the resources of this new home, players research new technologies and construct a powerful fleet to carry their authority out into the stars. Players can expand their galactic empires by colonizing planets, forging tactical alliances, or by taking on other players. Launch unprecedented expeditions of conquest, and subjugate galaxy after galaxy, on a quest to become the most powerful ruler in the universe!