Today, AISNO Games has the pleasure of announcing the global launch of its hit hybrid tower defense real-time strategy game Path to Nowhere. Set in a world where criminals must become heroes to save the world, Path to Nowhere features captivating characters and an engrossing storyline set against the backdrop of a post-apocalyptic world under siege by a monstrous plague. With over two million Open Beta pre-registrations, and the game having quickly become one of China’s top grossing free-to-play mobile games, the global Open Beta for Path to Nowhere is poised to introduce the season of sin to mobile gamers outside of Asia for the first time. It’s good to be bad. Path to Nowhere is a tower defense and real-time strategy game that features striking character designs and enough gritty attitude to poke an eye out. Players assume the role of the Chief of the Minos Bureau of Crisis Control (M.B.C.C.), who must enlist a team of criminals with supernatural powers known as Sinners. By commanding the Sinners, players fight for the forces of good against otherworldly and cosmic threats. As they test their practical prowess by completing challenging stages, players will uncover the mysteries of a dying world and deepen their relationships with their squad of bad guys and gals. The Sinners themselves each have a unique personality, and as they grow in power, so too does their chance at redemption.

Combat requires that players strategically utilize the superhuman abilities of their Sinners to break through enemies defenses, with elite monsters needing their Corruptor Cores destroyed to become susceptible to finishing attacks. By pairing RTS-style movement with the tactical elements known to the tower defense genre, players can strategically move Sinners in battle according to monsters’ attack path and a stage’s terrain. The variety between Sinner powers add an extra layer of stratagem to Path to Nowhere’s already dense tactical systems. 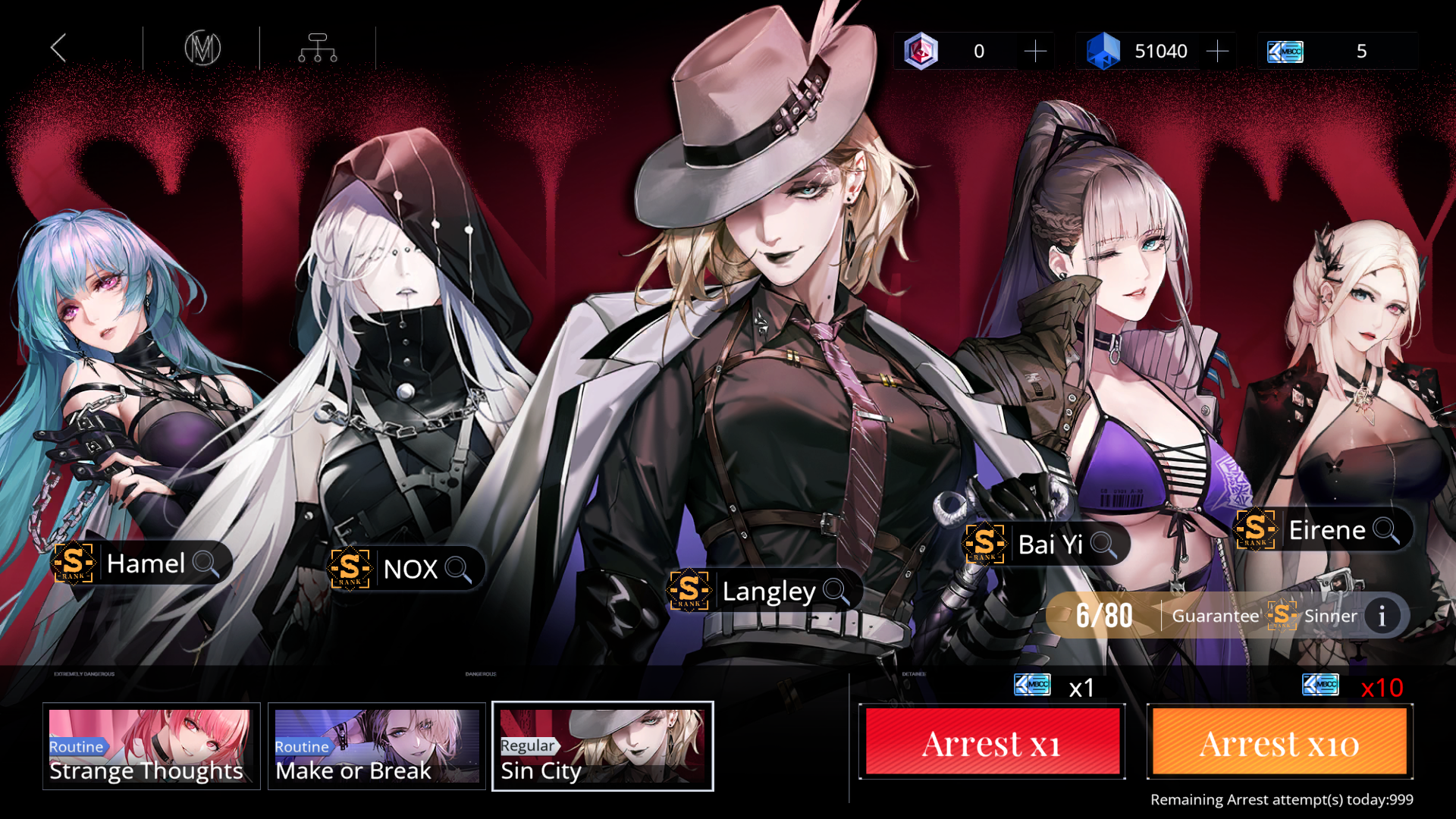 Path to Nowhere is available now as a free download for Android and iOS devices via Google Play and the Apple App Store.

AISNO Games is an online game publisher founded to create games loved by players without feeling constricted by ideas or boundaries. AISNO means free will, and it is upon this concept that the company was born. Publisher of Path to Nowhere, the game launched in August 2022 quickly becoming the most downloaded free-to-play game on the Apple iOS App Store in China, and personally chosen by the Apple editors as a recommended game. Path to Nowhere charted in the top 7 highest grossing games on the store, and is now being released in multiple languages with additional dubbing options for international players to enjoy.