Ruins of the Lost Realm for The One Ring™ RPG Out Now!

“Long was the way that fate them bore, o’er stony mountains cold and grey, Through halls of iron and darkling door, and woods of nightshade morrowless.”

Enter Middle-earth and explore the lone-lands of Eriador. Free League Publishing today released Ruins of the Lost Realm, the first expansion for the award-winning second edition of The One Ring™ RPG based on the works of J.R.R. Tolkien.

Find out more about The One Ring™: Ruins of the Lost Realm. 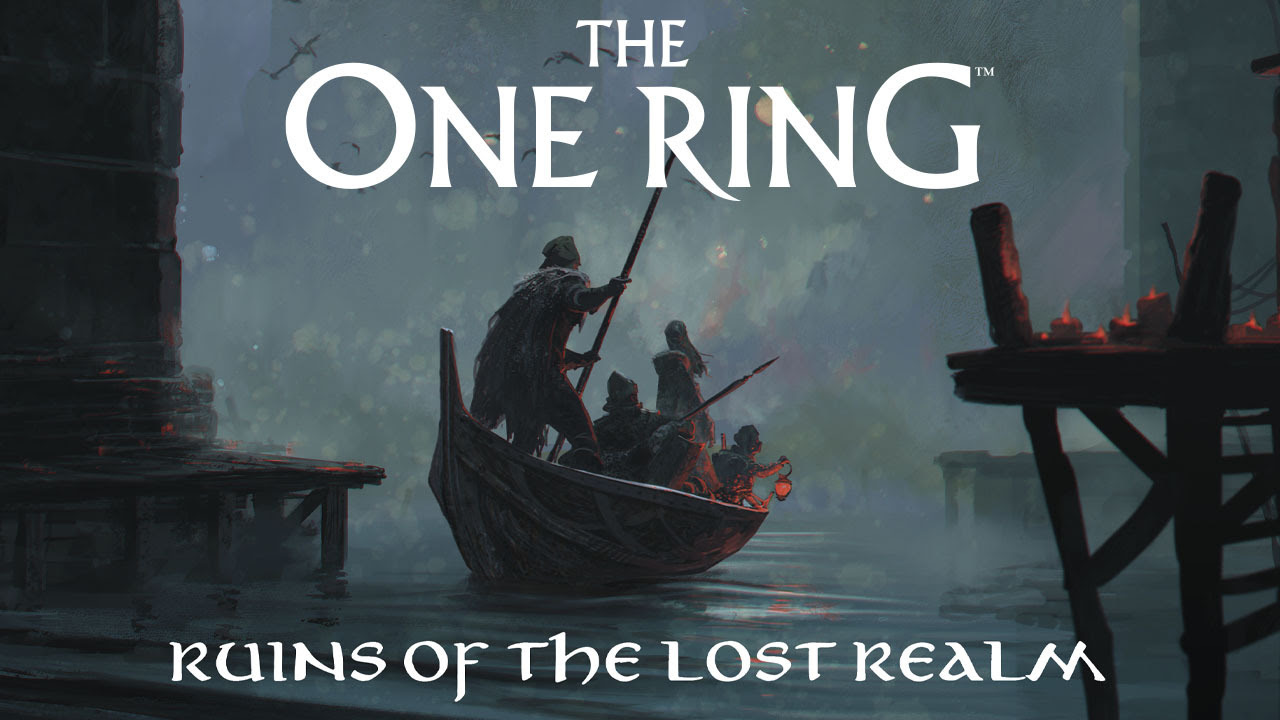 In the westlands of Eriador, between the Misty Mountains and the Mountains of Lune, the Hobbits found both Men and Elves. Indeed, a remnant still dwelt there of the Dúnedain, the kings of Men that came over the Sea out of Westernesse; but they were dwindling fast and the lands of their North Kingdom were falling far and wide into waste. A region often described as deserted becomes a crucible for adventure.
“After Arvedui the North-kingdom ended, for the Dúnedain were now few and all the peoples of Eriador diminished.” 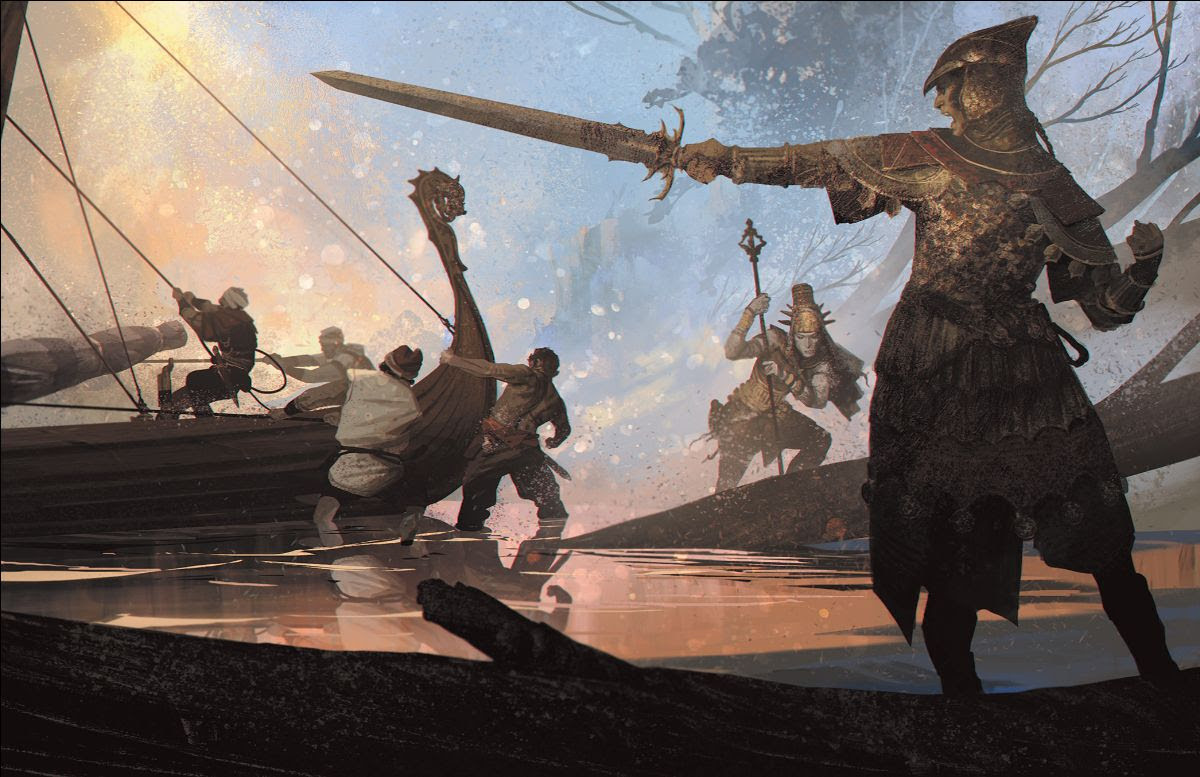 Ruins of the Lost Realm is a beautifully illustrated 120-page hardcover volume. Contents: 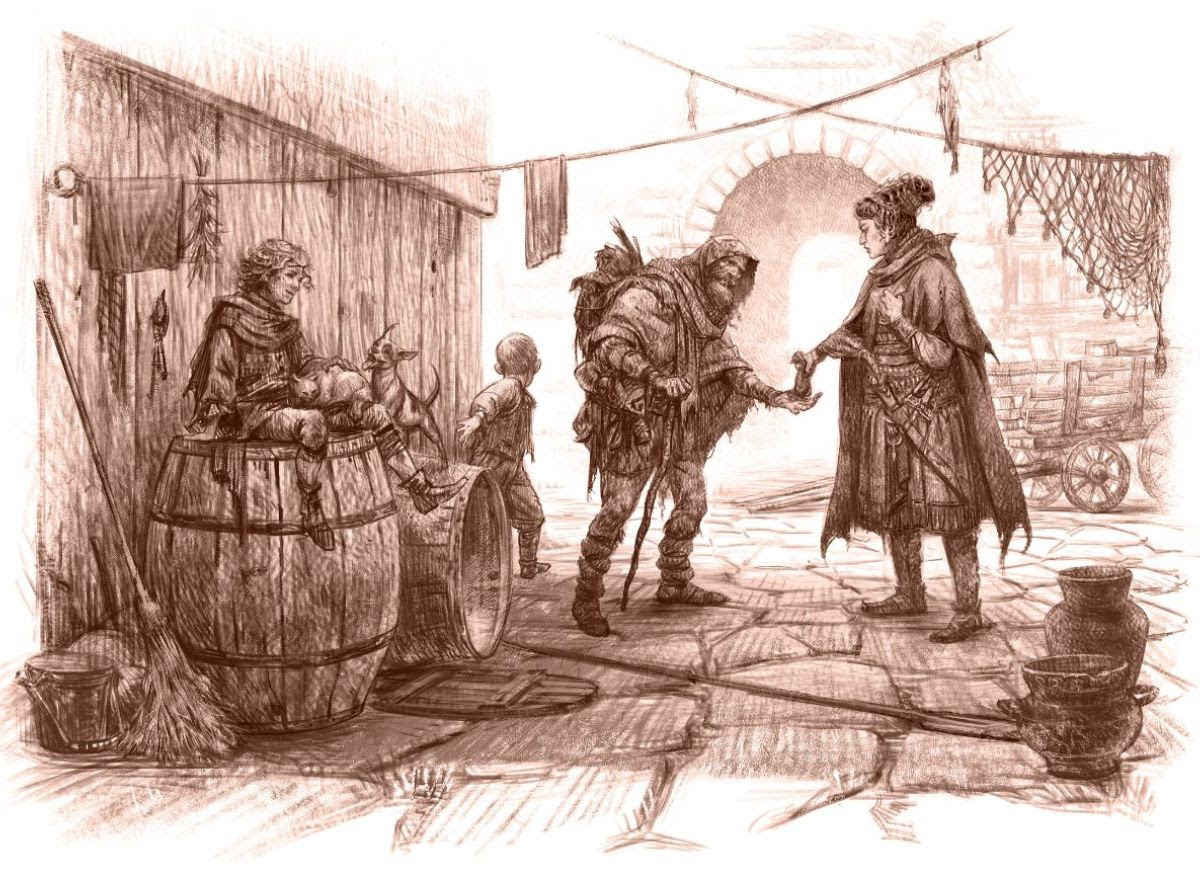 The histories tell that the King returned in 3019 and brought better days — but there may be lost tales that tell what happened in the lone-lands in the many decades before the War of the Ring.
Watch The One Ring™ RPG 2nd Edition official trailer below:
The War of the Ring, Middle-earth, The Lord of the Rings, The One Ring, and the characters, items, events, and places therein are trademarks or registered trademarks of Middle-earth Enterprises, LLC and are used under license by Sophisticated Games Ltd and their respective licensees. © 2022 Sophisticated Games Ltd. 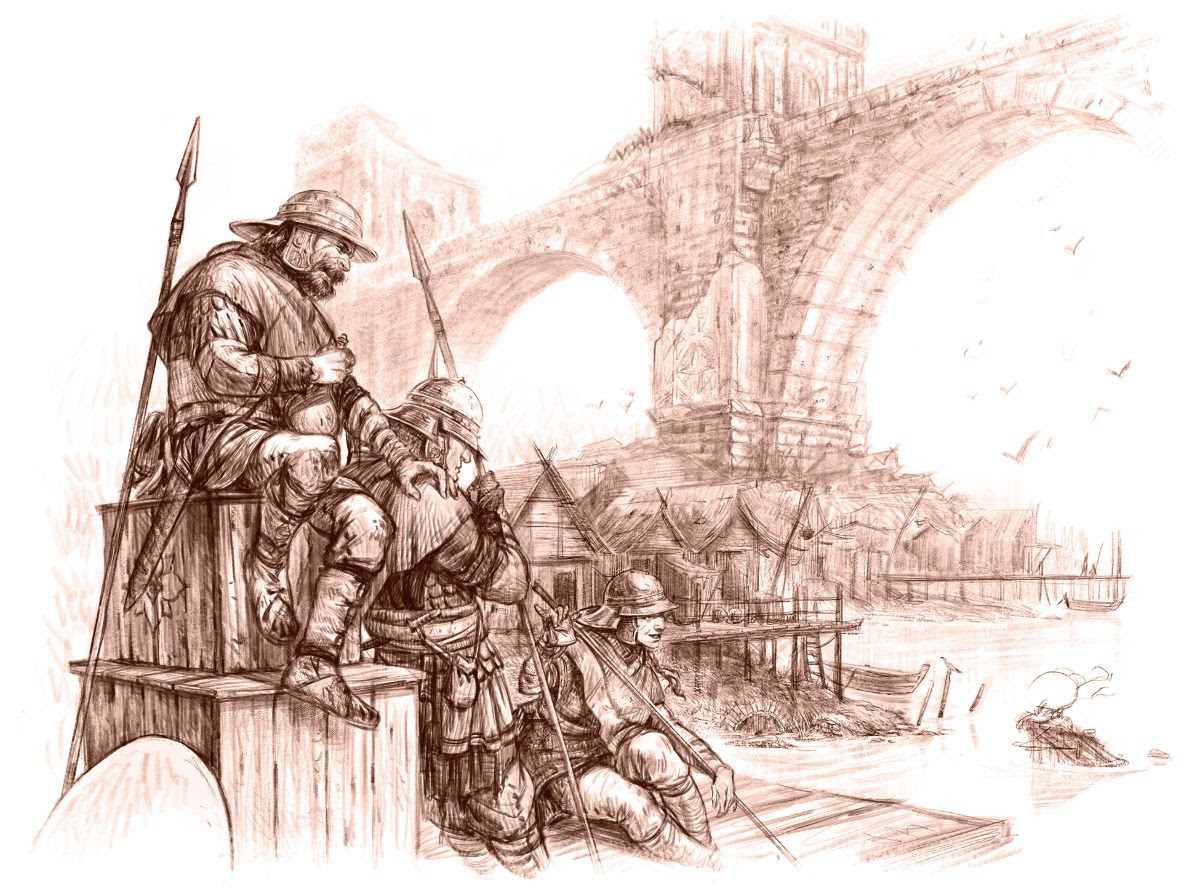 The One Ring™ roleplaying game is based on The Hobbit™ and The Lord of the Rings™, two extraordinary works of fiction by the beloved author and respected academic, John Ronald Reuel Tolkien. With these books, Tolkien introduced readers to his greatest creation, the world of Middle-earth, a mythic land from a remote past.

First released in 2011, The One Ring™ was hailed as the best attempt at bringing Middle-earth to the gaming table to date. With the praised and award-winning The One Ring™ Second Edition, the game has entered a new era and bring players further into the Twilight of the Third Age. 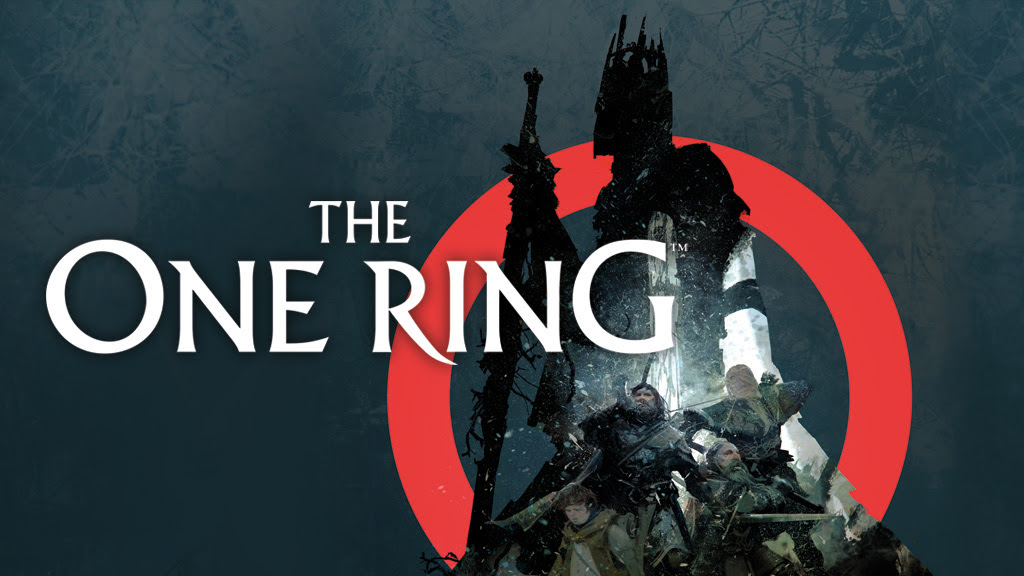