Discover the Depths of the Sea and Recreate Research Dives in this unique Ocean Exploration Simulator.

Developer sqr3lab invites you to dive to the bottom of the ocean in its deep-sea exploration simulation game, subROV: Underwater Discoveries, available now in Steam Early Access. Players can now sit behind the control panel of a submarine Remotely-Operated Vehicle (ROV) from the comfort of their homes, and simulate real dives previously completed by oceanographic institutions around the world. 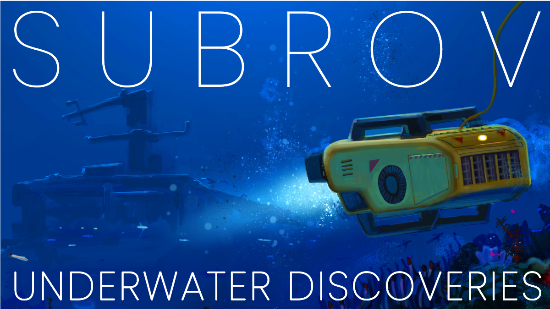 “It’s wonderful to finally share this project with players,” said José Luis González Castro, Founder of sqr3lab. “While this Early Access launch is just the beginning for subROV, I hope players are able to come away from it with the same intrigue and fascination for ocean exploration that I have had for so many years.”

In subROV: Underwater Discoveries, players chart unknown regions, sample hydrothermal vents, find shipwrecks, study aquatic species ranging from fish to coral, and more! Experienced through the mysterious depths of the ocean, the game blends realism with intuitive controls to create a truly one-of-a-kind approachable sub simulation. With support from the Bermuda Institute of Ocean Sciences and the Schmidt Ocean Institute, and with partial-funding from a National Science Foundation BIO-OCE grant, players will embark on dives based on real oceanographic expeditions, and experience underwater exploration in a way few people have before. 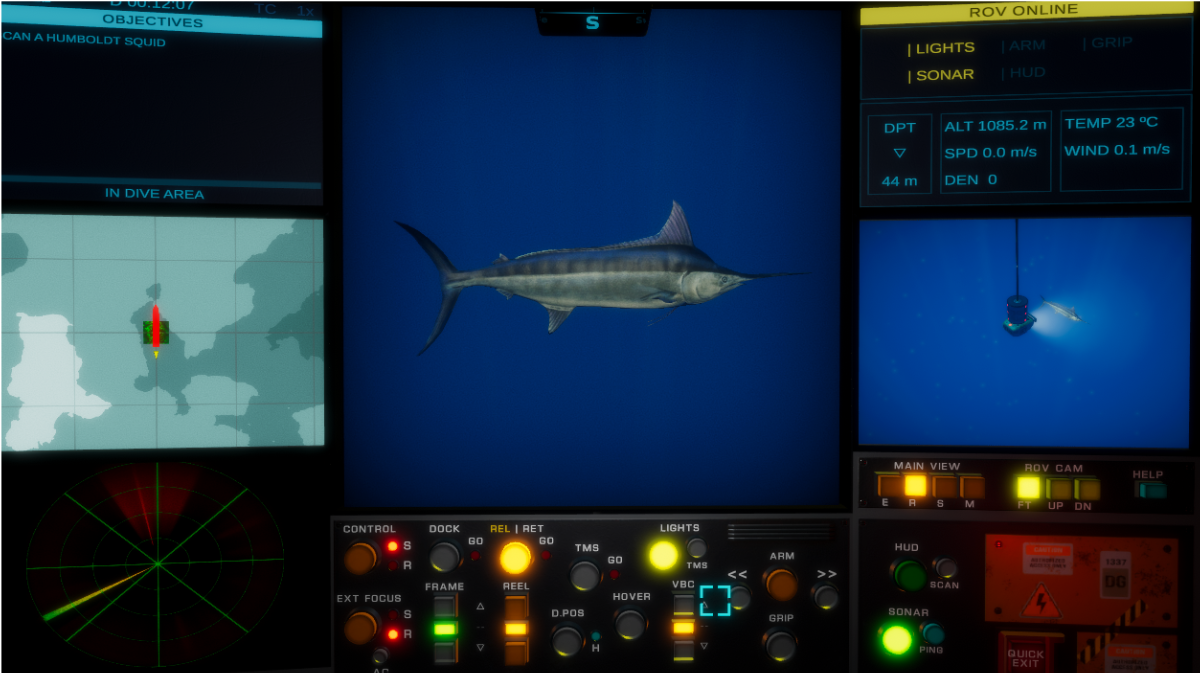 A full press kit, including logos and screenshots, can be found here: https://uberstrategist.link/subROV-PressKit.

The Bermuda Institute of Ocean Sciences (BIOS) is an independent U.S. non-profit scientific research and educational organization based in Bermuda and a Bermuda Registered Charity #116. For over 100 years BIOS-based researchers and visiting scientists have worked to explore the ocean and address important local and global environmental issues. Ocean and atmospheric science research programs at BIOS provide a wealth of information that is used by government representatives, environmental resource managers and community leaders to inform their decision-making processes. R/V Atlantic Explorer is a U.S. flagged ocean class vessel in the U.S. Academic Research Fleet, operated by BIOS as a UNOLS designated operator, that provides scientists with a platform for conducting short-and long-term studies
of the open ocean, providing data to inform our understanding of global climate change, nutrient cycling and ocean-atmospheric dynamics. For more information visit www.bios.edu.

The U.S. National Science Foundation (NSF) is an independent federal agency that supports fundamental research and education across all fields of science and engineering. In Fiscal Year 2022, its budget is $8.8 billion. NSF funds research in all 50 states through grants to nearly 2,000 colleges, universities and other institutions. Each year, NSF receives more than 50,000 competitive proposals for funding and makes about 12,000 new funding awards.
PRESS CONTACT