The #MechsAreHere campaign took place in December 2021. For a limited time, Mech Arena players were challenged to destroy mechs to win in-game prizes, exclusive merch, and raise money for The AbleGamers Charity. For every 100 million Mechs destroyed worldwide, Plarium pledged $10,000 to AbleGamers. The campaign crushed its goal of destroying one billion mechs, totaling a $100,000 donation for AbleGamers. 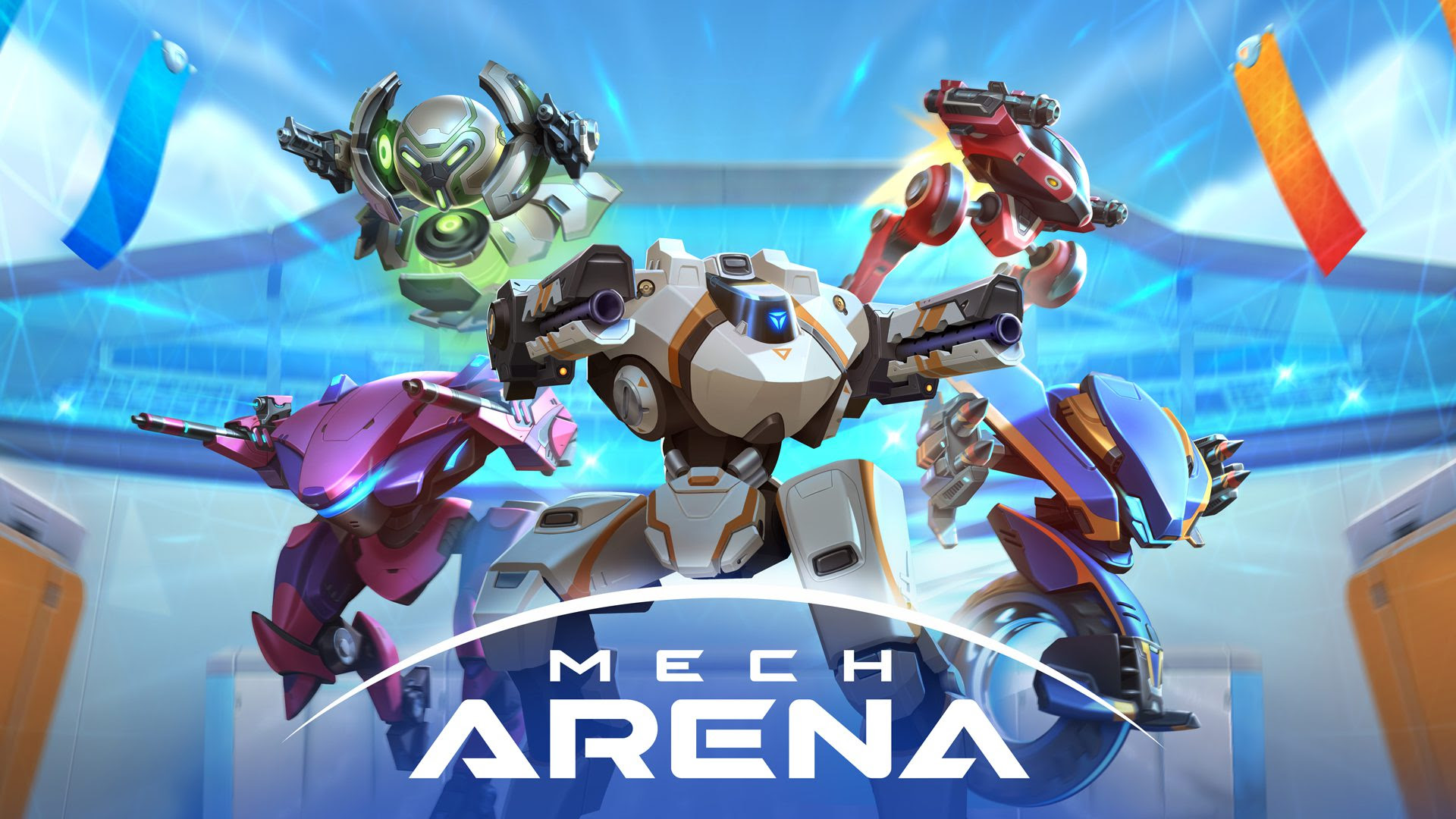 “The #MechsAreHere campaign was a big success for our game, the players, and in turn, The AbleGamers Charity,” said Aviram Steinhart, CEO, Plarium. “We continue to strive to bring exciting and meaningful campaigns to our games and look for opportunities to partner with causes that align with our values.”

“The $100,000 donation from Plarium and Mech Arena will enable us to connect, engage, and empower hundreds of gamers with disabilities,” said Steven Spohn, AbleGamers Senior Director of Development. “People sometimes believe what we do is simply giving disabled people a controller and sending them on their way, but our mission never stops there. Through programs, consults, and other meaningful ways of connection, players begin building meaningful and impactful relationships through the power of video games.”

“Thanks to donations and fundraising campaigns like the one put on by Plarium and Mech Arena, we’re able to continue engaging gamers and make lasting impacts on the lives we touch,” said Roger Brooks, AbleGamers Director of Mental Health. “This kind of support allows us to meet individuals where their needs are and further our mission to remove the notion of a ‘one size fits all’ solution.

About The AbleGamers Charity

The AbleGamers Charity is a 501(c)(3) charity that wields the power of video games to break down the barriers of economic and social isolation for people with disabilities. Through received support and donations, AbleGamers provides disabled gamers with assistive technologies (including their Expansion Pack program) that allow those with limited real-world mobility to experience what it is like to walk, run, climb, drive and even fly – in a virtual world. AbleGamers additionally advises developers and publishers on how to best incorporate accessibility options so that their video game titles may reach and appeal to the widest and most diverse audience possible. To read AbleGamers articles, or to find out how your support or donations can help them positively impact an even greater number of individuals with disabilities, please visit www.ablegamers.org.

Plarium Global Ltd. is dedicated to creating the best mobile and PC experience for its community of over 400 million hardcore and casual gamers worldwide. Our diverse portfolio includes over 20 games ranging from hardcore RPGs to casual adventures, featuring acclaimed titles such as RAID: Shadow Legends, Vikings: War of Clans, Lost Island: Blast Adventure, and the Stormfall franchise. The App Store and Google Play regularly feature our games, with Facebook twice recognizing us as a top hardcore Facebook developer. Plarium employs more than 1,600 specialists at its headquarters and across eight offices and development studios in Europe and the United States. Our games are available on iOS, Android, and PC. They are also available through Plarium Play, our optimized game launcher for PC and Mac players. Plarium is part of Pixel United, the global mobile-first games publishing business of Aristocrat Leisure Limited (ASX code: ALL). Visit www.plarium.com for more information.

Mech Arena is a 5 vs. 5 multiplayer mobile shooter made for everybody. Available for free on iOS and Android, Mech Arena offers action-packed, skill-based competitive battles brought to life through rich, vibrant 3D graphics. Choose from dozens of Mechs, each with unique Abilities, then customize them to suit your playstyle with unlimited combinations of different Weapons, Skins, and Paint Jobs. Then, take the fight online – team up with friends, play solo, or take on the world in the global Arena across a variety of Maps and game modes.