Whitethorn Games — publisher of cozy indie hits such as APICO, Wytchwood, and Lake — is leaking sensitive information about its upcoming first-person psychological thriller, The Forest Cathedral. This dramatic reimagining of the events leading up to the true story of the 1962 environmental science book, Silent Spring, will launch on Xbox Series X|S and PC this Fall.

Developed by Brian Wilson, The Forest Cathedral is a unique interpretation of the events surrounding real-life scientist Rachel Carson’s investigation of the harmful pesticide known as DDT. Set in an expansive and vibrantly rendered forest on a remote island, players will take on the role of Rachel, who has assumed a field research biologist position. While completing her weekly tasks she quickly realizes things aren’t as they seem. Players will slowly uncover the horrific effects of the pesticide using advanced environmental technology to complete puzzles that weave together 3D exploration and 2D platforming. What secrets will Rachel discover on this island? Many will try to silence her, but somehow, the truth must come out. “Games like The Forest Cathedral don’t come around too often,” said Dr. Matthew White, CEO of Whitethorn Games. “Its blend of 2D and 3D gameplay and the fact that it’s based on a true story makes it truly unique. We’re thrilled to be a part of it, and to have our own Brian Wilson developing the game makes it all the more exciting!”

“The story of Silent Spring is historically and scientifically significant,” said Brian Wilson, developer of The Forest Cathedral. “My hope is that sharing my interpretation of the events preceding it will bring more attention to the important work Rachel Carson did, while also offering a unique experience that will stick in people’s memories.”

Watch the new teaser trailer below: 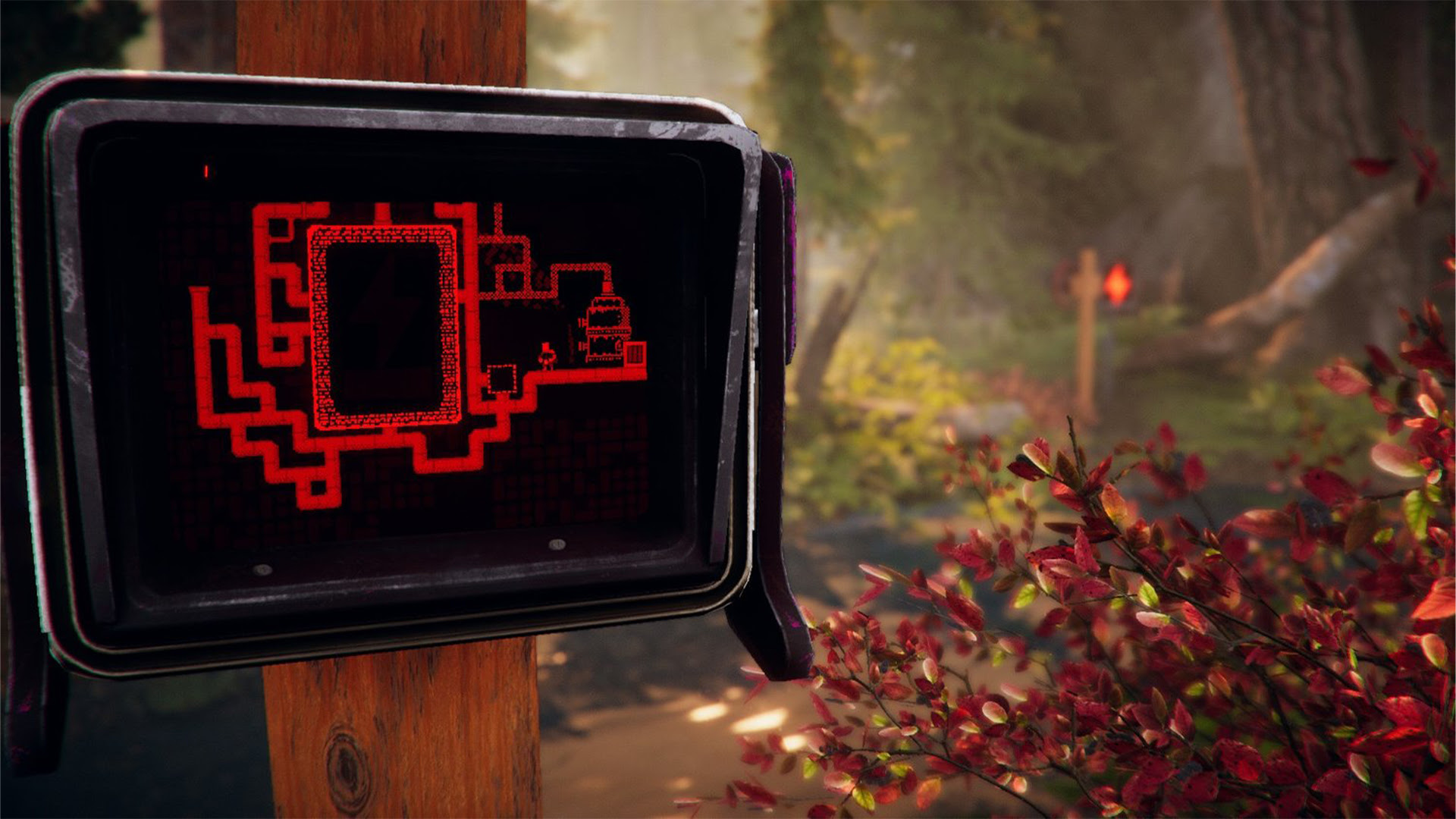 Key features of The Forest Cathedral include:

The Forest Cathedral will release on Xbox Series X|S and PC via Steam this Fall.

A full press kit, including logos and screenshots, can be found here: https://uberstrategist.link/The-Forest-Cathedral-Press-Kit.

We’re an indie game publisher focusing on pleasant, cozy games that can be played in pieces, that require no special skills or knowledge, and that anyone can pick up and play. We’re believers in accessibility, inclusion, and widening the audience that gets to play. We like to consider ourselves the defenders of easy games. While our games might challenge you, they’ll respect your time, they’ll make sure you can play, and most importantly, they’ll never punish you. Learn more at https://whitethorngames.com/. 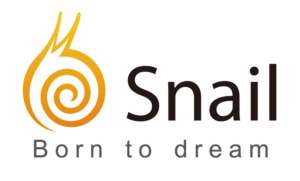 BLADE RUNNER The Roleplaying Game is Out Now