Tickets for the 10th edition of Brazil’s Independent Game (BIG) Festival are now available! For the first time in two years, Latin America’s largest independent games festival returns as a hybrid event, inviting all to attend in-person at the São Paulo Expo, as well as online. Taking place from July 6 to 10, 2022, in gorgeous São Paulo, Brazil, the 10th edition of BIG Festival celebrates games, development, business, and networking opportunities from across the globe.

In-person tickets are now on sale starting today via the official website. For those who wish to attend virtually, the online event is free to attend beginning July 6, 2022. 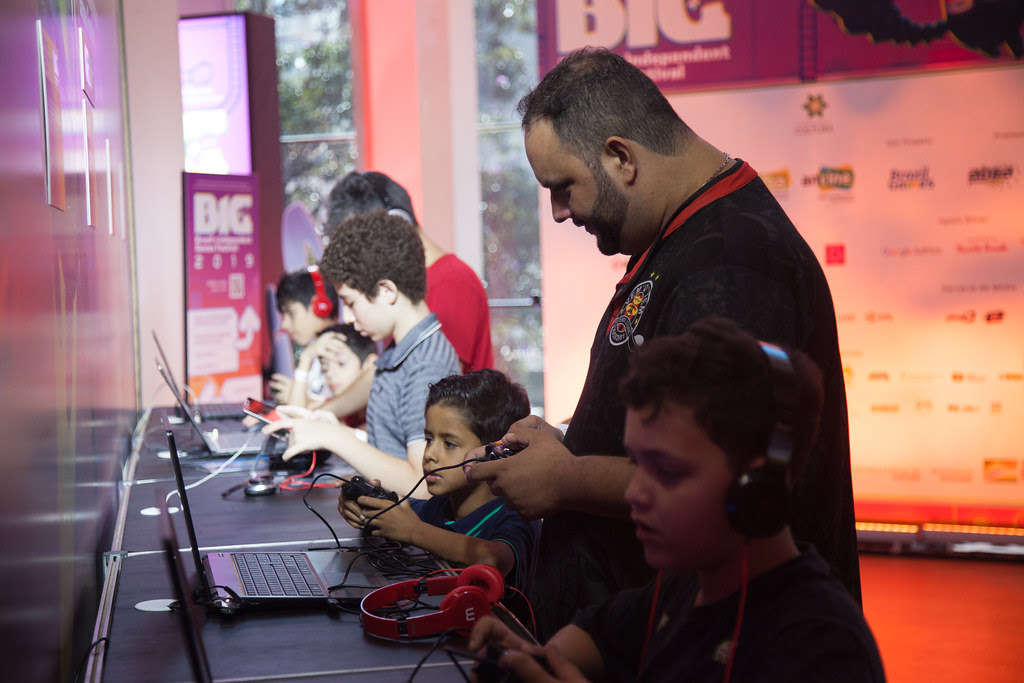 There has never been a better time to experience all the incredible games and opportunities that have sent the country of Brazil rocketing to the top of the LATAM games market, further cementing itself as a major industry hub and trendsetter.“Brazilian studios have been getting a lot of international attention, like the recent investments and partnerships from big players like Epic Games, Fortis Games, and Room8 Studio. These are just the beginning, and we are foreseeing a fantastic BIG Festival this year,” said Eliana Russi, Executive Manager at Brazil Games.

“Without a doubt, this will be the biggest edition of the BIG Festival. In addition to the big names already confirmed at the event, we still have a lot of news to announce in the coming weeks. We couldn’t celebrate the 10th edition of this event in a better way, since it is proving itself more and more as one of the most important in the gaming scene in the world,” said Gustavo Steinberg, Director of BIG Festival. 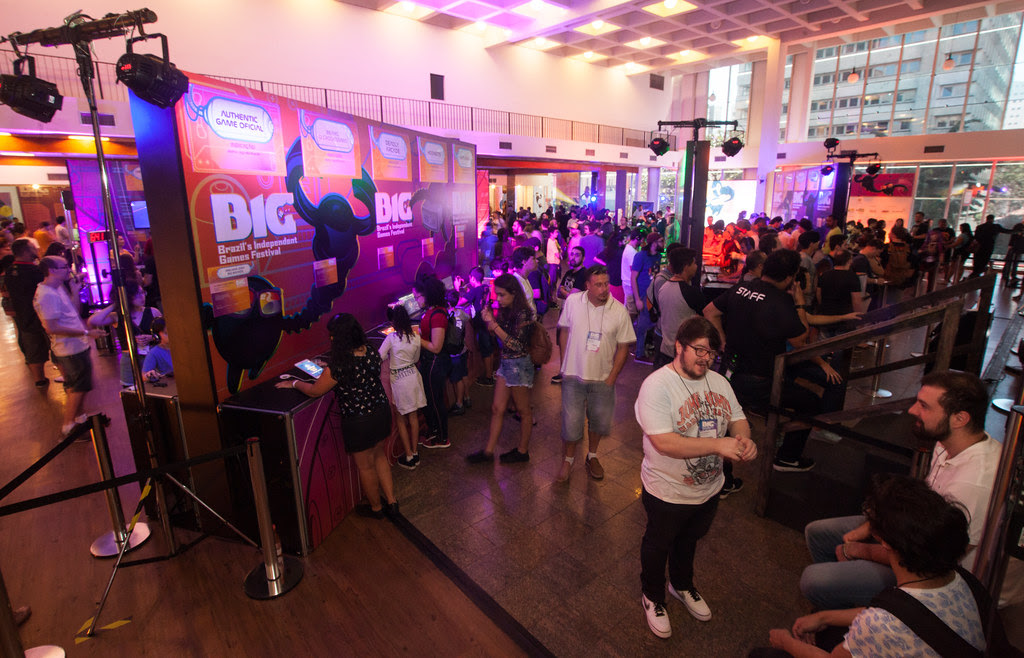 With support from Brazil Games (the Brazilian Games Export Program), which is carried out by Abragames (Brazilian Games Companies Association) and ApexBrasil (Brazilian Trade and Investment Promotion Agency), BIG Festival is Latin America’s most important business hub within the video game industry, strengthening the gaming ecosystem in Brazil. The festival has shown the best games throughout Latin America and the world, and has been the platform for major announcements from renowned publishers and industry leaders like Nintendo, Microsoft, Capcom, Newzoo, and many more.Last year’s event featured some huge announcements, like Capcom’s presentation about Resident Evil that showcased the first game in the franchise to be dubbed in Brazilian Portuguese, and the launch of a new Job Portal, where companies can seek qualified labor and aspiring industry workers can find opportunities for work — an event that witnessed more than 1,000 registered professionals sign up. As a valuable space for newcomers to the industry and veterans alike, for a decade, BIG Festival has been a home for valuable business meetings, awards, press coverage, lectures, and the presence of the world’s leading professionals, as well as publishers and investors.

Last year, more than 20 million people participated in the second incarnation of BIG Digital — the virtual festival established in 2020 in response to the impact of the global pandemic. Online lectures were accessed more than 800,000 times and the event’s website, along with several activities in addition to panels and lectures, received over two million hits during the festival period. Despite the shift to an online format, BIG Festival 2021 achieved record numbers — making it the most successful edition of the event so far. With over 70 hours of bilingual content, in Portuguese and English, the event was broadcast live with more than 300 speakers and 545 companies across 64 countries participating in the event, with more than 5,000 business meetings scheduled. The estimated value of business from BIG Festival 2021 alone generated over $50 million USD in revenue. 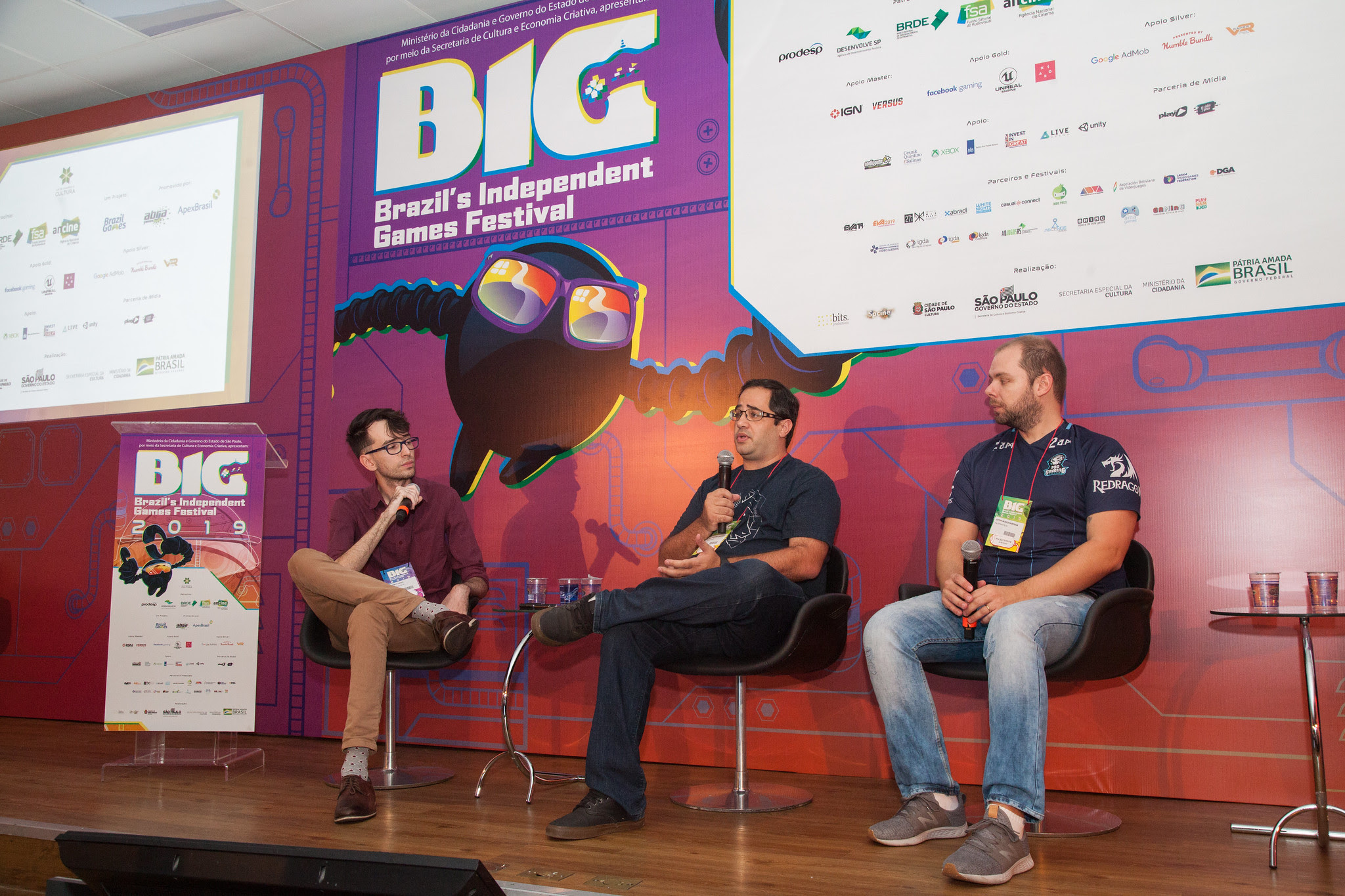 BIG Festival 2022 looks to be no different, with the event bringing together an anticipated 30,000 people to the physical space, in addition to reaching more than one million game enthusiasts, industry professionals, and passionate people via the online broadcasts. There will be over 100 hours of live talks and performances, as well as over 200 select games available to play, both online and in person.Brazil is now the largest market by games revenues in LATAM and #12 in the world in 2022. The $2.3 billion USD Brazilian games industry has seen explosive growth over the last several years, with the number of local gamers reaching a staggering 94.7 million as of 2021. The mobile gaming market accounts for nearly half the revenue, and is the fastest-growing sector, however, both console and PC account for $657 million and $556 million respectively.

The Brazil Games Export Program, is the export program created by the Brazilian Game Companies Association, ABRAGAMES, in partnership with ApexBrasil, the Brazilian Trade and Investment Promotion Agency.  Our goal is to promote the Brazilian Game industry internationally, developing new business opportunities for our companies. The Brazil Games Program also promotes Brazil as the hub for business in Latin America and invites buyers, investors and publishers for BIG Festival, Brazil’s Independent Games Festival, the most important international indie games festival and the hub for international business in Latin America.

APICO, the Laidback Beekeeping Sim from Whitethorn Games and TNgineers, is Available Now, and Everyone is Abuzz for World Bee Day