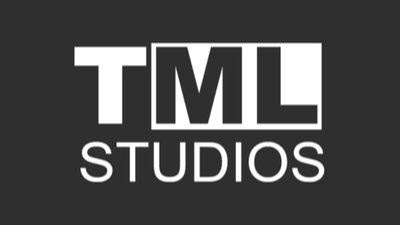 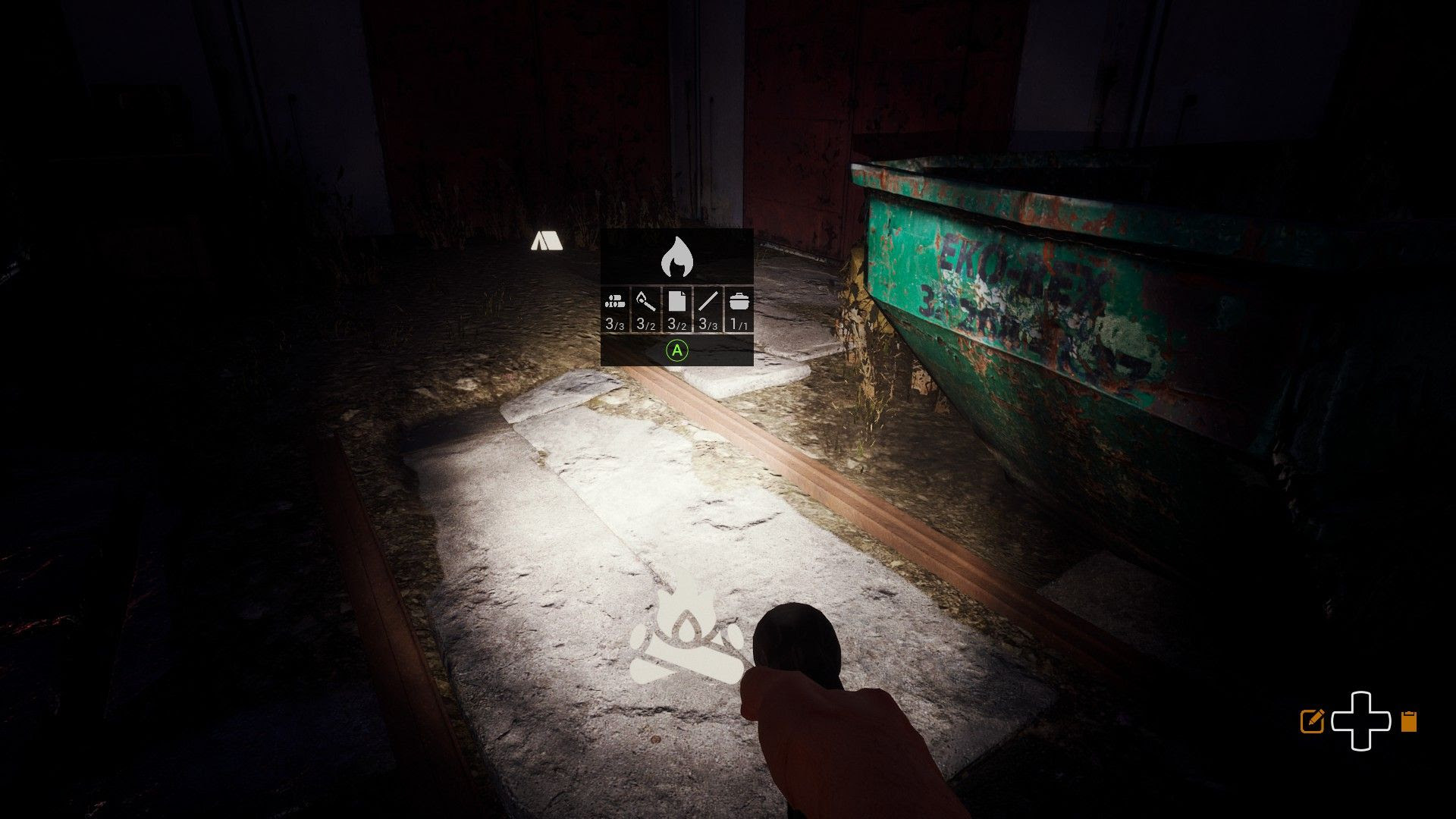 Dead Man’s Diary puts players in the shoes of a nameless survivor who must navigate the remains of a land ravaged by nuclear war. Survivors must stay sharp and survive this hostile world by crafting items and finding safe places to eat and sleep — all without the use of weapons. Uncover the secrets of this deadly and dangerous world by solving realistic puzzles and piecing together an enthralling story via fully-scored diary entries and the words of the main character.

“Dead Man’s Diary is a project delivered straight from the heart of our team — it’s a story we’ve wanted to tell for a long time and we’re very happy that the game is now coming to market,” says Thomas Langelotz, CEO and founder of TML-Studios. “We can’t wait to finally welcome players into our world”

Dead Man’s Diary was partly funded by the German Federal Ministry of Transport and Infrastructure as part of the federal government’s computer games funding program.

Dead Man’s Diary releases on March 30, 2022, for Windows PC via Steam, with console versions following later in the year.

TML-STUDIOS is an independent game development studio based in Erfurt, Germany. The company was founded in 2004 by Thomas Langelotz and specializes in building creative PC games and real-time simulations in 3D. Over the past 15 years, they have published long-distance bus and subway simulations that are played worldwide. TML-Studios operates two 24/7 web radio stations, which also can be received in the company’s simulation games. 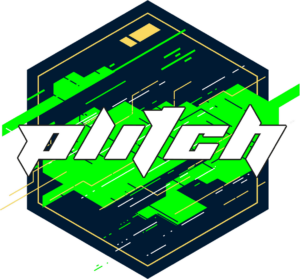