This Winter, Recruit, Train, and Pit Your Roster of Fighters Against the Best in the Ring in This Latest Iteration of the Popular Retro Franchise 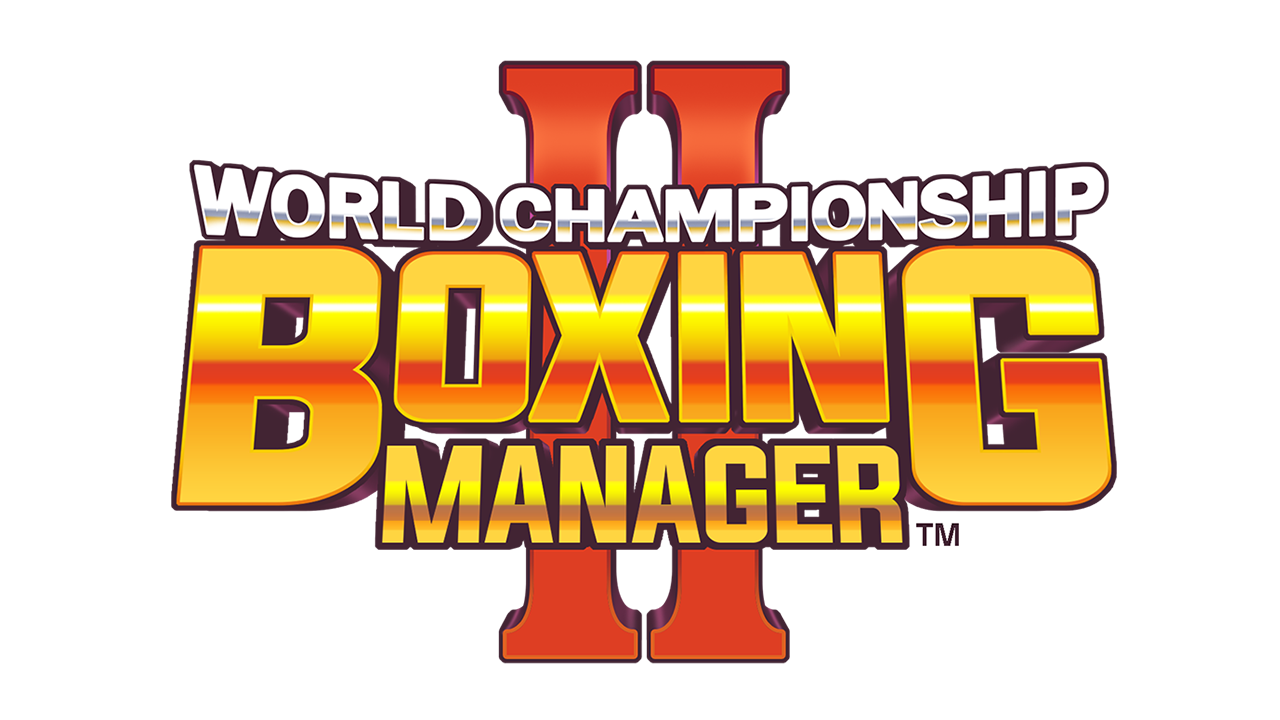 “Our collaboration with the amazingly-creative folks at Mega Cat Studios has produced a wonderfully fresh take on sport business sims and boxing,” said Rhett Ahlander, Marketing Manager at Ziggurat Interactive. “We can’t wait to continue this partnership and produce more great games together.”Monica Figueroa, Marketing Manager at Mega Cat Studios said, “We are thrilled to share World Championship Boxing Manager™ 2 with the world! Our team is honored to add another punch to the wonderful and storied history of boxing and gaming. Having Ziggurat in our corner kept us in fighting shape and proved invaluable as we brought our love letter to boxing to the world.”

Brought to life with hand-drawn 32-bit visuals, World Championship Boxing Manager™ 2 is the official sequel to its 1991 predecessor. Players will enlist promising amateur competitive fighters and train them from the ground up on their path to the world championship. They’ll manage their training schedules — including fitness training — to create the best balance for their roster. To keep them on the path to glory, they’ll also need to hire the best staff, gain supporters at all levels, and promote their fighters. The game features former pro boxers Rocky Marciano™, Sugar Ray Robinson™, and Sue “Tiger Lily” Fox as coaches within the game, along with a roster of fantastic fictional fighters, coaches, and training staff. A well-managed team will rise to the top, but one misstep will lead to a TKO!

World Championship Boxing Manager™ 2 will be available for PC via Steam on January 17, with plans to launch on consoles at a later date.

A press kit, including logos, screenshots, trailers and key art for World Championship Boxing Manager™ 2 can be found here: https://uberstrategist.link/Presskit-boxing-manager.

Based in Pittsburgh, PA, Mega Cat Studios is a creative first video game developer with a retro ethos and a culture of innovation. Their library of past titles includes modern platform releases as well as retro, cartridge-only experiences. While the wrestle-cats at MCS aren’t making games, they’re busy cutting promos and suplexing one another.