Ziggurat Interactive, publisher of multiplatform retro and modern games, announces today Deadly Dozen Reloaded, a reimagining of the squad-based stealth game originally developed and released by N-Fusion Interactive in 2001. The game is set to release on PC, consoles, and Nintendo Switch in spring 2022, and will feature modern updates — including a visual overhaul and enhanced squad controls.

In World War II, the United States Army was ordered by General Dwight D. Eisenhower to recruit a special operations unit who would be capable of carrying out dangerous missions in secret — any time, and in any environment. Twelve uniquely skilled men were recruited, each one possessing the physical prowess and a distaste for authority well-suited for such an unconventional unit. They became known as the Deadly Dozen.

Choose your squad of four from a roster of twelve playable characters, each with unique stats, weapon, and equipment proficiencies to complete critical objectives behind enemy lines. Players can match their squad to their preferred playstyle, whether that means they want to go full stealth, focus on run-and-gun action, or make some noise with loud, devastating explosions. Players command their unit with the Squad Wheel, which they can use to call out movement orders, fire orders, stance, and formation changes to adapt to challenges in the field. Additionally, direct control is never limited to just one of the four squad members, as players can swap their playable character at any time.

“The Deadly Dozen games are unique military shooters that reward careful planning and clever tactics as much as they do pure shooting skills,” said Michael Devine, SVP of Business Development at Ziggurat Interactive. “Since the release of the original game in 2001, tactical shooters exploded in popularity, and we’re delighted to introduce fans to this refreshed and enhanced version of one of the originators of the genre.” 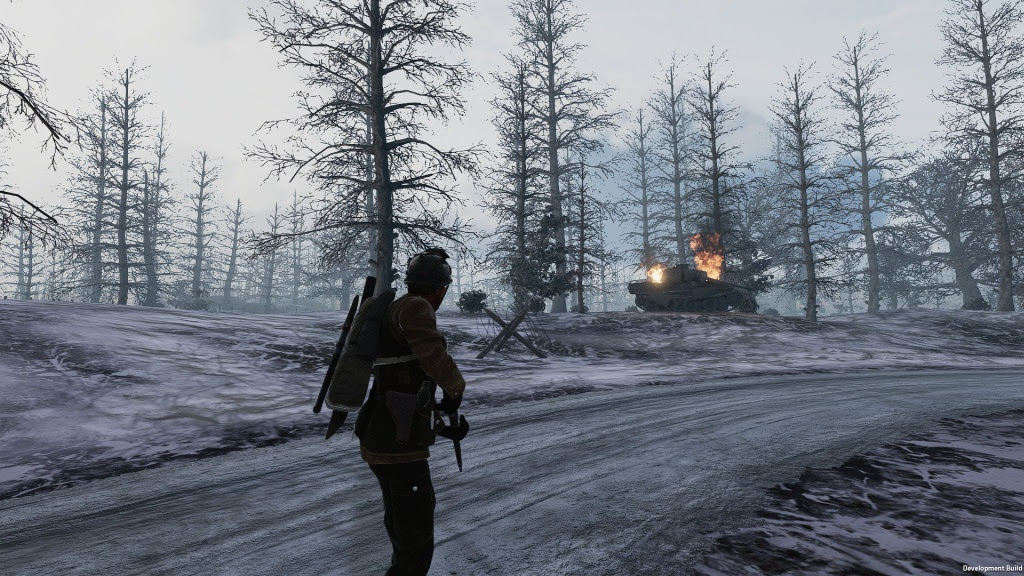 While the structure of Deadly Dozen Reloaded remains the same as the original release, level assets, textures and character models have been rebuilt from the ground up. Real-time lighting, high-quality particle effects, and other environmental effects have been added to bring a sense of realism into the game. The PC version will support up to 4K resolution with no framerate limit, while consoles will run at 1080p and 30fps. Audio has been enhanced to include much higher fidelity samples, real-time audio effects such as reverb and occlusion, 3D surround sound, and support for 5.1 or more speaker configurations.

Deadly Dozen Reloaded will be available for PC and consoles in spring 2022. 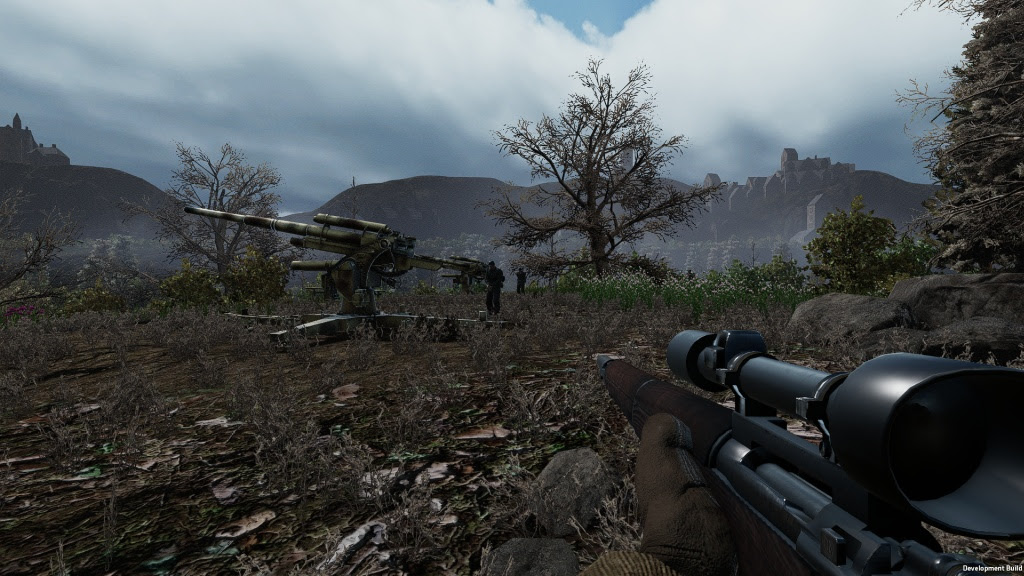 More info about Ziggurat Interactive, its current lineup, and upcoming announcements is available on Facebook, Twitter, Twitch, and the company’s official website, with info on their upcoming products to be announced on the same.

About NFusion Interactive
N-Fusion Interactive is an independent video game development studio located in New Jersey, about an hour south of New York City. The company was formed in 1997 with the goal of bringing new and exciting entertainment experiences to a wide audience. Since our inception, we have continued to expand our portfolio across a wide range of console, PC, and mobile platforms.