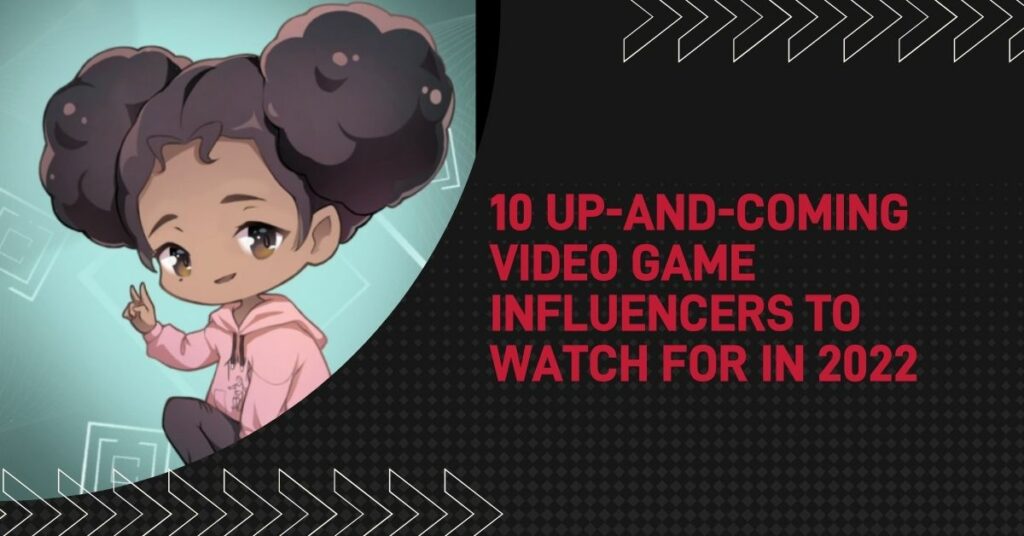 2021 research from Hubspot found that about 58% of marketers said influencer marketing was the most effective marketing trend today, ranking it above other popular methods like SEO, experiential marketing, and short-form video content.

While businesses in just about every industry are beginning to embrace influencer marketing, it’s hitting the video game industry big because of the huge benefits for video game makers.

Partnering with video game influencers to promote your game can help you:

One of the fastest-growing channels for influencer marketing, particularly in the video game industry, is Twitch. The live streaming platform allows gamers to stream live videos as they play games and their audience watches.

Twitch launched in 2011 and has grown exponentially in the decade that has followed. 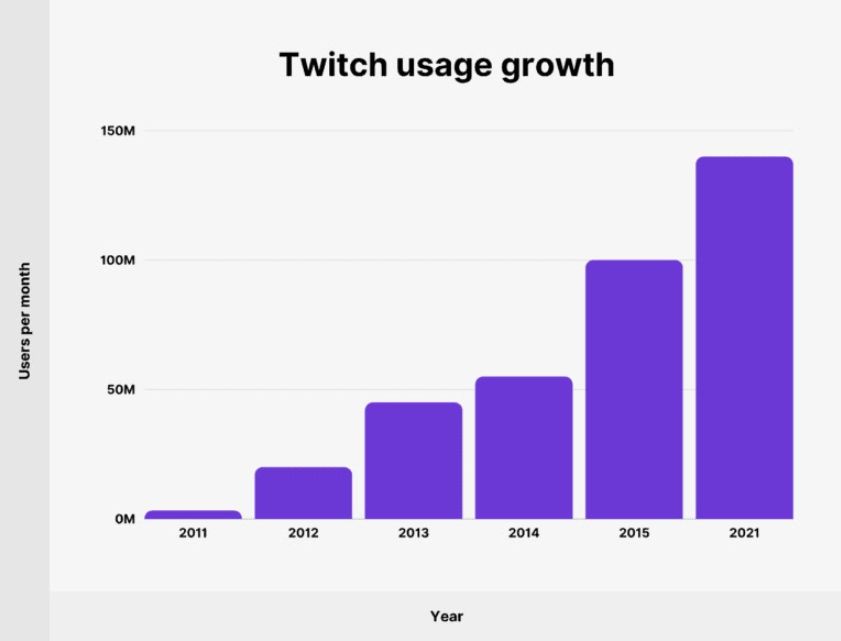 Right now, Twitch gets an average of 30 million daily viewers. It is particularly useful for reaching millennials, as 70 percent of Twitch viewers are between the ages of 16 and 34. Moreover, the Twitch environment is “open to advertising and community-focused.” According to Twitch research, users of the platform think advertising is important for supporting creators of free content, and tend to buy brands they have seen advertised on the site.

Of course, partnering with video game influencers is even more effective than traditional advertising because it’s not a ‘content interruption’ like traditional ads…it actually IS the content! While the influencer plays your game, talks about it, and demos it for their audience, you can capitalize on their influence and get more people interested in buying your game. 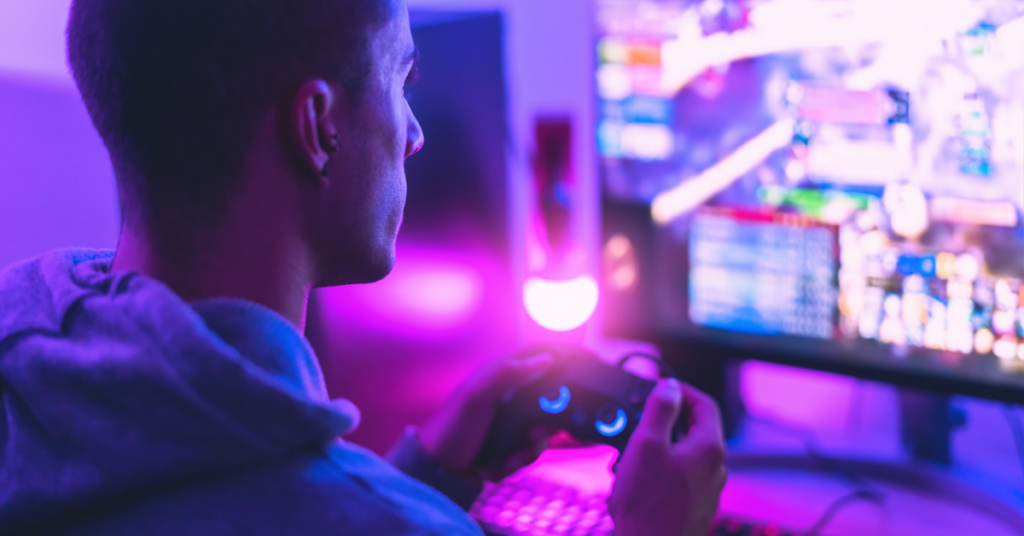 But before we get to that, it’s important to mention that followers and views are not the only things that are important when evaluating video game influencers.

Here at Uberstrategist, one of the key things we look for when evaluating potential influencers is whether they have an engaged audience.

If an influencer has an engaged audience, that means that they have put in the time and effort to get to know and interact with their community. Through personal interaction, they have created a close bond. As a result, the audience is invested in the influencer, trusts the influencer, and takes the influencer’s recommendations seriously.

As we created this list of video game influencers to watch, we certainly used ‘engaged audience’ as a criterion!

So without further ado, in no particular order, here are our 10 up-and-coming Twitch video game influencers to keep your eye on. 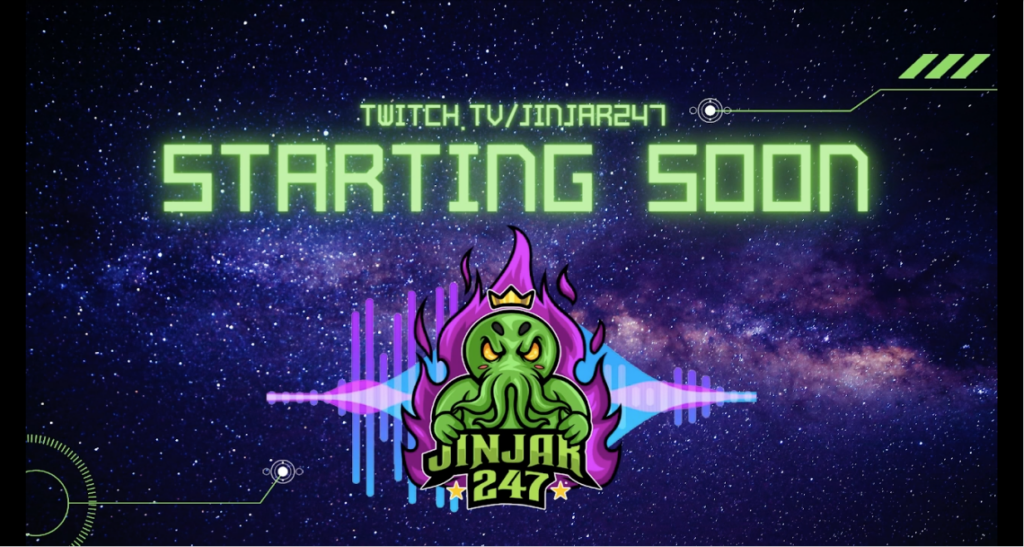 Jinjar247 is a streamer based in the UK, focusing on community building, indie and variety games, and charity fundraising. In the last 30 days, Jinjar has gained 76 followers, showing rapid growth in such a short space of time.

Suwey is a college student, variety streamer, and Halcyon Frequency stream team member. Recent streams consist of gameplay from titles such as “Stream Raiders,” “Moonglow Bay,” and “Children of Morta.” Suwey has gained 37 followers in the last 30 days and continuously grows.

Mikiran is a variety streamer who loves sharing the gaming experience with others. Her community, otherwise known as the “Cult Family,” has grown by an incredible 50 followers over the last 30 days. Mikiran also has a YouTube channel where clips of her live streams are shared.

Hohiha is a variety streamer and ghost Vtuber on Twitch. For those not familiar, a Vtuber is a virtual online entertainer who uses a virtual avatar generated using computer graphics and real-time motion capture software or technology. Hohiha has gained a massive 565 followers over the last 30 days, showing a great deal of engagement. 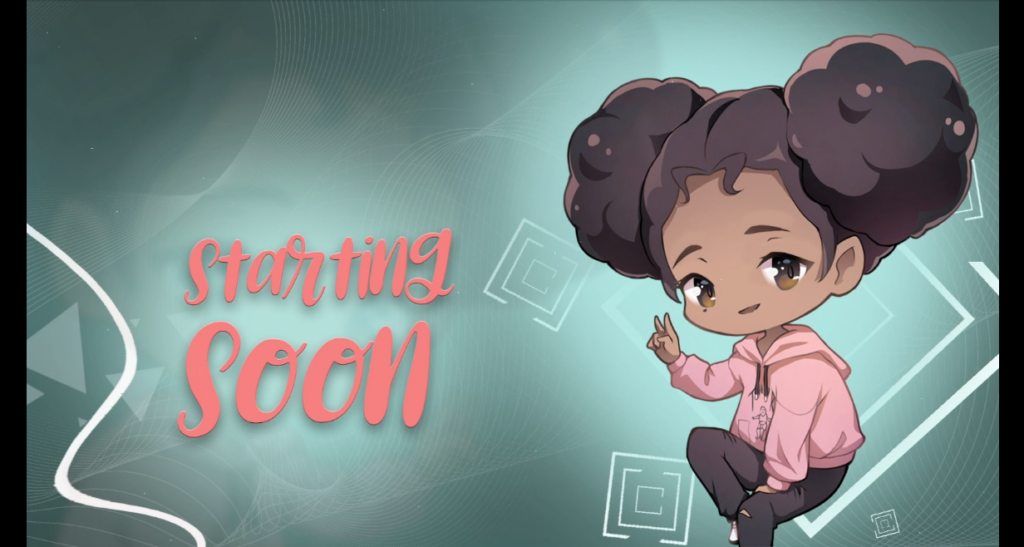 SirenzLullaby is a variety streamer currently streaming games such as “Lost Ark” and “Bloodborne,” to name a few. Sirenz’ growing community is a warm, positive, and welcoming space; it’s a pleasure to be around. With a whopping 371 followers in the last 30 days, Siren is showing incredible growth within the gaming space.

DaFemalePhenom is a variety streamer who has acquired 449 followers over the last 30 days, playing a wide range of different horror games such as “Resident Evil Village” and the AAA title, “Dying Light 2”. Outside of streaming, DaFemalePhenom also has an interest in supporting female wrestlers. She is an autism advocate and even taught herself how to do beauty special effects makeup.

Our very own employee, SailorTabbyCat had to make our list. She is a variety streamer based in the United States and has currently been seen playing “NEO: The World Ends With You” and “Pokemon Legends: Arceus.” SailorTabbyCat has acquired 36 followers over the last 30 days and is also a creator for Bandai Namco and Capcom USA. 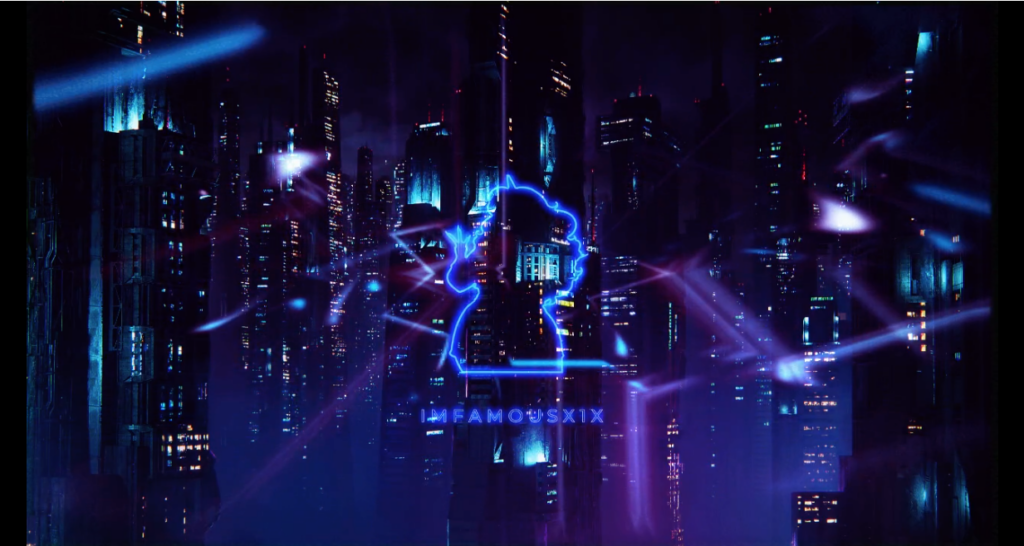 Imfamousx1x is a variety streamer based in the United States and currently playing through “God of War.” Outside of streaming, Imfamousx1x is also a great cosplayer! With a growth of 22 followers over the last 30 days, she is another streamer on the rise and one to keep your eye on.

Variety streamer SuperNamu has gained 83 followers over the last 30 days and has been welcomed into the community with open arms. SuperNamu also creates various cosplay content on Tik Tok, which is another avenue for her content. This is a great route to go down, and another reason she is rapidly growing in the space.

WirelessRiot is an advocate in the video streaming space; not only is she working on her own streaming career, but she’s also doing a lot to help other streamers too. She has a very welcoming and warm community that’s growing day by day. Over the last 30 days, WirelessRiot has gained 22 followers. If you’re looking for a welcoming community and streamer, WirelessRiot has it all. 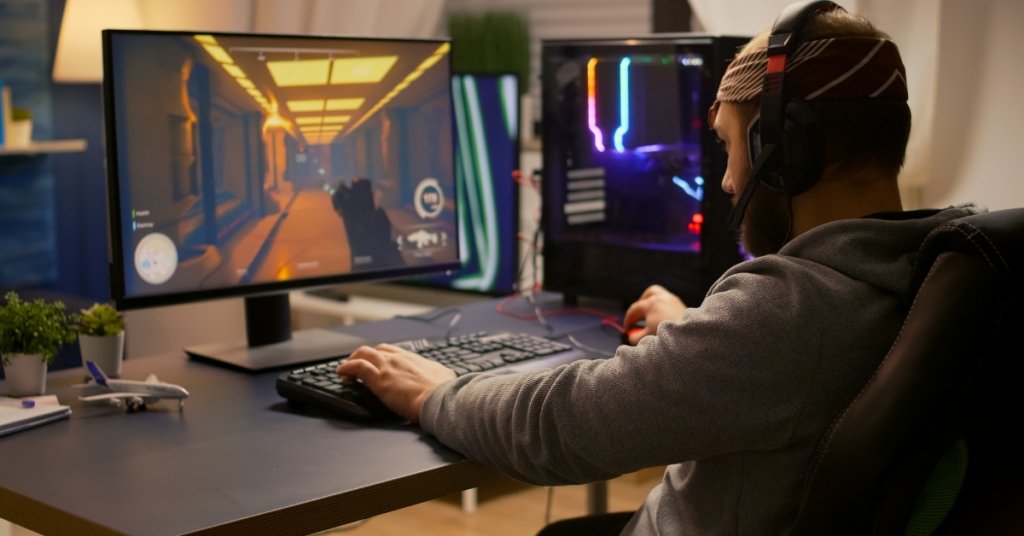 If you haven’t partnered with video game influencers to promote your game yet, let us just say that we highly recommend it!

Here at Uberstrategist, we’ve been working with video game influencers for years, and have found this form of marketing to be incredibly effective for our clients.

If you’re interested in influencer marketing – and would like to see results like the ones above! – just know that influencer marketing is a very strategic process. Strategy is required every step of the way, including finding the right video game influencers, reaching out to them, and planning an effective campaign. Here’s a great outline of what you need to know before you get started with Influencer Marketing.

If you could use some expert guidance, we’d love to help you plan and execute a strategic influencer marketing campaign! Get started by exploring our Publicity, Promotion, and Partnership services here. 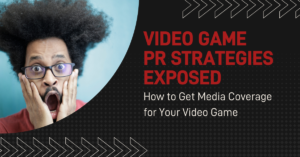 Video Game PR Strategies Exposed: How to Get Media Coverage for Your Video Game

As a video game PR agency, we work with indie game developers and studios to create PR campaigns, and one […] 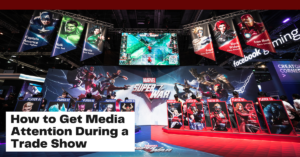 How to Get Media Attention During a Trade Show

You’ve worked hard on your game, secured a spot at a trade show, and now, you’re ready to get it […] 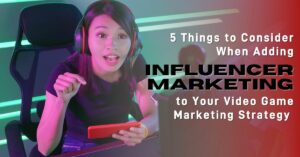 Over the last few years, we’ve seen a shift in how video game publishers are marketing new games and bringing […]