Falling Squirrel is an independent video game studio, service provider, and proud member of Niagara, Canada’s growing independent game development industry. As a studio, their commitment to creating compelling, Triple-A caliber story-driven game experiences for the visually impaired has spearheaded their goal of pioneering advances in narrative design and audio based game mechanics. Their core team derives a passion for video games through their combined experience in Triple-A multi-platform game development and extensive background in Film and TV, both behind the scenes and in front of the camera.

Although The Vale: Shadow of the Crown is the first game developed by Falling Squirrel, the studio has contributed creative direction and narrative design to a wide range of interactive projects, such as Creative Byte Studios’ Embers of Mirrim and Phantom Compass’ Rollers of the Realm.

The Vale: Shadow of the Crown 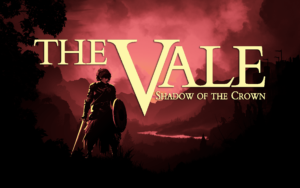 Winner of the 2018 Ubisoft Indie Special Prize and the Reboot Develop Red 2019 Special Selection Prize, The Vale: Shadow of the Crown trades visuals for audio cues, creating a distinct take on action combat and breaking down barriers for low-vision and blind gamers. Challenging battles, exciting quests, and Triple-A quality voice acting make for a gaming experience unlike anything you have ever played!

Developed in close consultation with the Canadian National Institute for the Blind (CNIB), The Vale: Shadow of the Crown utilizes the latest in assistive technologies, including binaural audio and haptic controller feedback, to create an immersive experience and a thrilling action-adventure game. Falling Squirrel is committed to their mandate to develop inclusive and accessible games — The Vale: Shadow of the Crown’s development features sincere and deliberate representation by employing visually impaired voice actors and developers.

In The Vale: Shadow of the Crown, players embark on the emotional journey of the Second-to-the-Throne — blind from birth and recently exiled to the edges of the kingdom upon the coronation of their elder brother as King of the land. Through the ears of the hero, players must embark on a treacherous journey as they explore the world around them, fight off enemies in challenging, interactive combat, hunt for resources, acquire gear, and lose themselves in a rich narrative supported by top-tier voice acting. 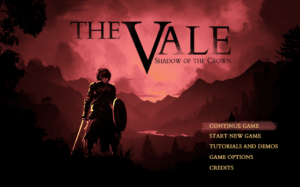 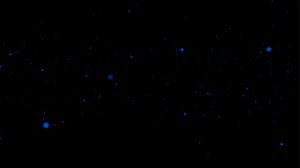 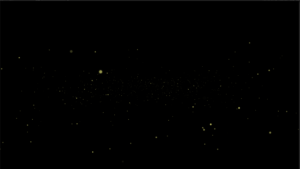 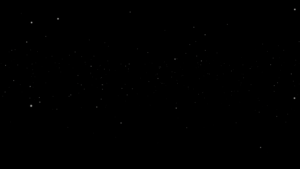 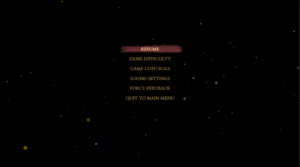 Back to Current Clients