ARVORE, Behold Studios, Glitch Factory and More Live on the Scene with DOUBLE DASH STUDIOS, Rockhead, and Others Available Online and for Meet-2-Match

With the Game Developers Conference (GDC) 2022 just around the corner, Brazil Games, the Brazilian Games Export Program, which is carried out by Abragames (Brazilian Games Companies Association) in partnership with ApexBrasil (Brazilian Trade and Investment Promotion Agency), today revealed the 25 studios that will showcase at this year’s event. From PC to mobile, puzzlers to roguelikes, single-player, multi-player, and everything in between, the Brazil Games’ stable is set to show off some fabulous titles and put a spotlight on the thriving Brazilian game industry.

Registration for GDC 2022 will open March 14, 2022, and meetings must be booked via the GDC Swapcard.

The 25 studios set to appear at GDC 2022 represent nearly every corner of the video game spectrum, whether that be creating “roguelike-like” co-op management games like Spacelines from the Far Out by Coffeenauts, breaking new ground in the sports genre with the world’s first Jiu-Jitsu game like BEJJ: Jiu-Jitsu by Smash Mountain Studio, or Co-Development teams like Kokku Games partnering on massive Triple-A IPs like Horizon Zero Dawn and the highly-successful sequel Horizon Forbidden West. From in-house creation to external development, design, consulting, and more across every platform from PC to VR and mobile, these studios really showcase not just the incredible variety to be found in Brazil’s game industry, but also the talent, dedication, and creativity in one of the world’s fastest-growing development scenes.

“We are thrilled to get back to GDC. After two years without in-person networking, there is lots to catch up on with our partners,” said Eliana Russi Manager of Brazil Games. “Business should be great as Brazil is bringing 17 studios to San Francisco plus another eight that will attend online.” 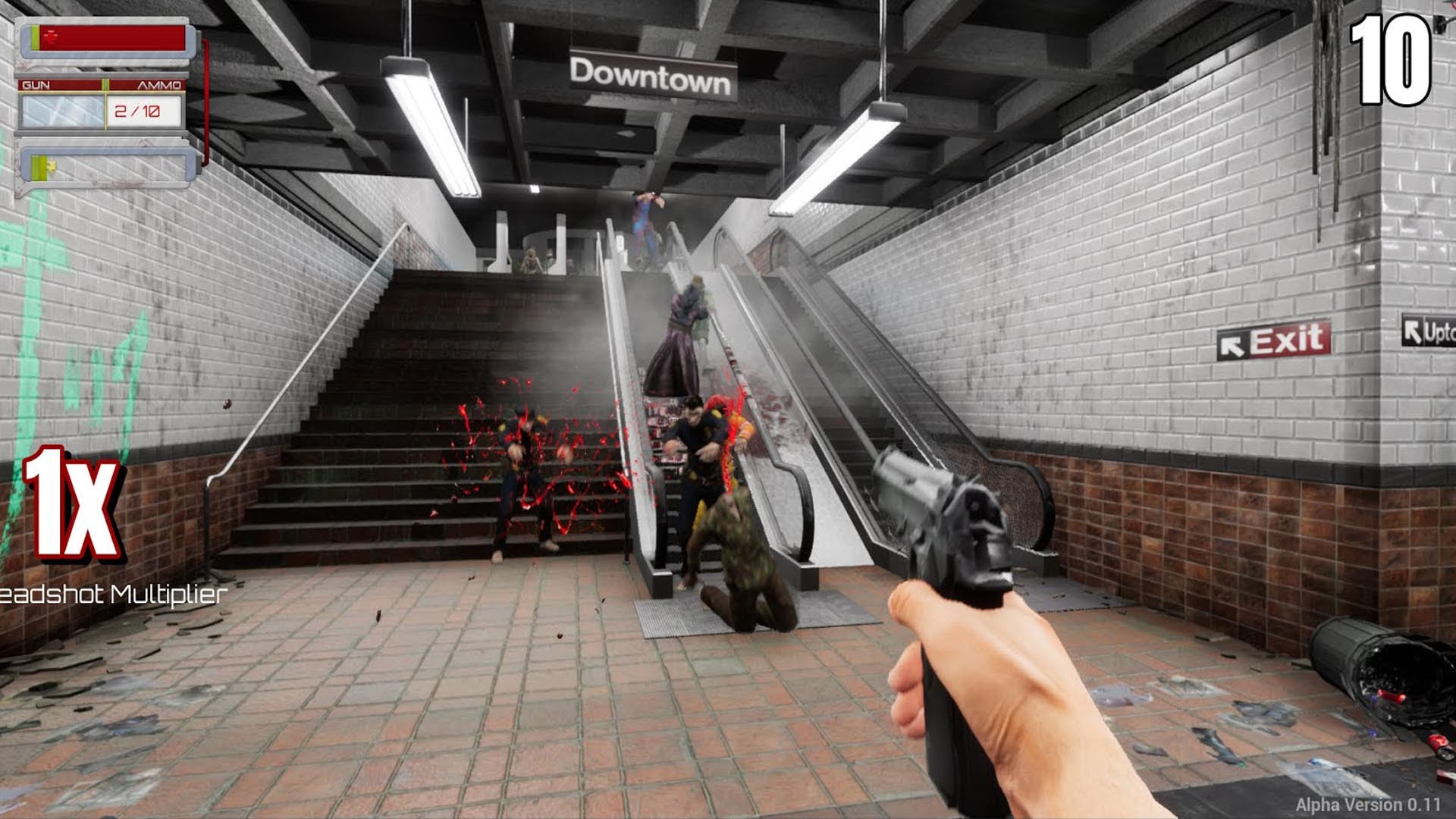 A full list of all the studios that will be present at GDC 2022 under the Brazil Games’ banner can be found below:

And that’s not all! A contingent of Brazil Games studios will be joining remotely and participating in MeetToMatch:

Brazil is now the largest market by games revenues in LATAM and #12 in the world in 2022. The $2.3 billion (USD) Brazilian games industry has seen explosive growth over the last several years, with the number of local gamers reaching a staggering 94.7 million as of 2021. The mobile gaming market accounts for nearly half the revenue, and is the fastest growing sector, however, both console and PC account for $657 million and $556 million respectively.

The Brazil Games Export Program is the export program created by the Brazilian Game Companies Association, Abragames, in partnership with ApexBrasil, the Brazilian Trade and Investment Promotion Agency.  Our goal is to promote the Brazilian Game industry internationally, developing new business opportunities for our companies. The Brazil Games Program also promotes Brazil as the hub for business in Latin America and invites buyers, investors, and publishers for BIG Festival, Brazil’s Independent Games Festival, the most important international indie games festival and the hub for international business in Latin America.