It’s a Race to the Center of Mars in Atari’s Reimagined Caverns of Mars: Recharged 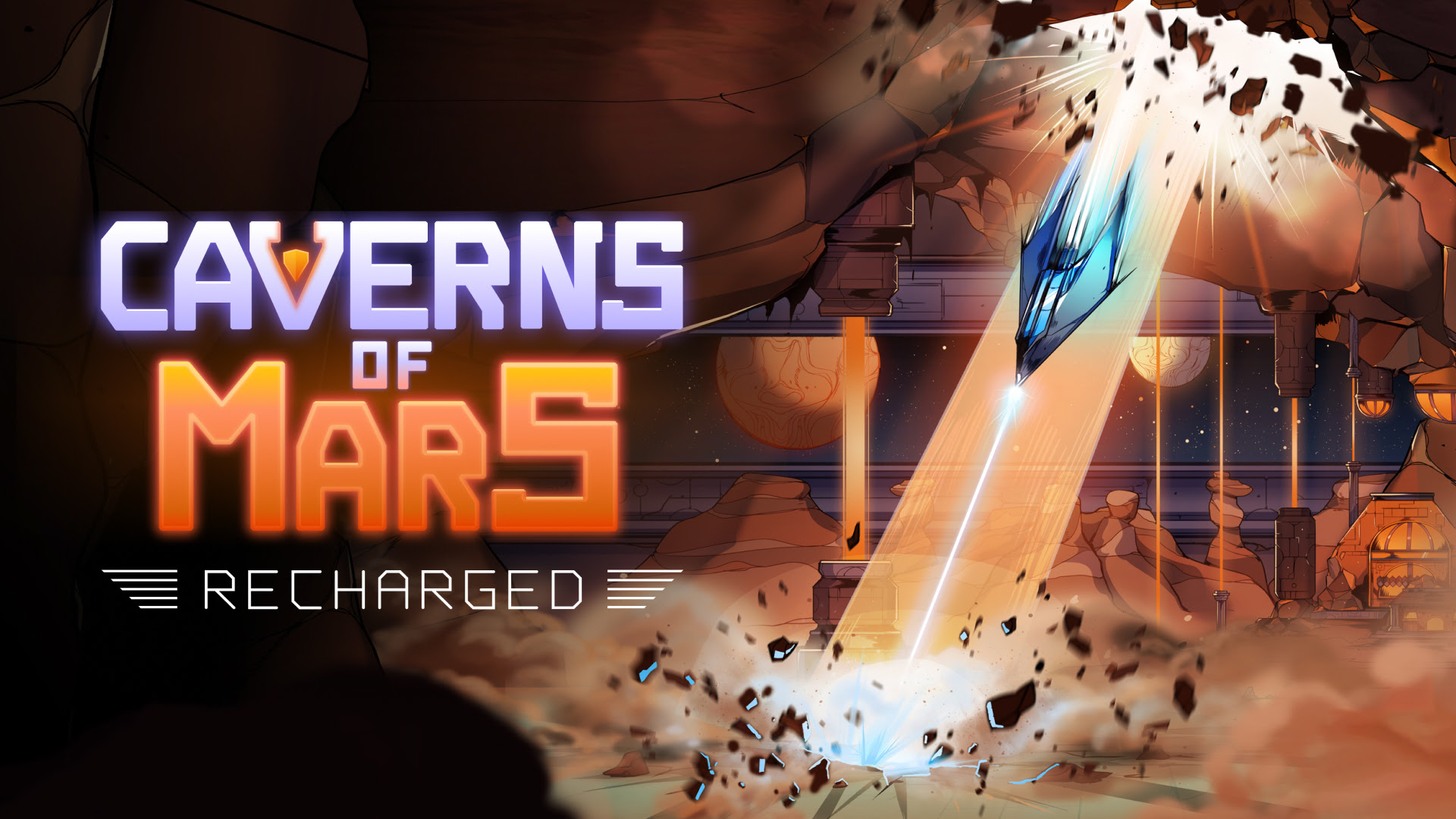 In Caverns of Mars: Recharged, players progress through 30 unique missions set within three primary “depths” of Mars, descending deeper and deeper into enemy territory. Blast through oncoming hostile fire, bull through debris and obstructions, and dodge other obstacles all while keeping a close eye on fuel and ammo reserves. Featuring a unique local co-op mode, players can team up with one partner assigned to navigation while the other player shoots the drone!Keeping in tune with the rest of the Atari Recharged series, Caverns of Mars: Recharged includes a global leaderboard where players can compete for points or speed, as well as an original soundtrack from award-winning artist and composer Megan McDuffee.

Watch the Caverns of Mars: Recharged reveal trailer:
“Caverns of Mars is a great early example of a game designed for Atari’s 8-bit computers, which makes it a perfect addition to the Atari Recharged series,” said Atari CEO Wade Rosen. “It’s an intensely fun arcade-style experience in both single player and two-player co-op.”

Caverns of Mars: Recharged is developed by SneakyBox and published by Atari.