Rise of Kingdoms, the Massively Popular Real-Time Strategy MMO from Lilith Games, is Available on PC via Windows and Mac OS

Already a fan-favorite in the mobile gaming sphere, Rise of Kingdoms’ accessibility on PC expands the adventures to a whole new genre of Commanders. Now, PC players can join the fray, flexing their military adventurism fueled by aspirations of global supremacy, or operate as a statecraft that is modest and inconspicuous, striving for a happy community. With a myriad of possibilities to explore, Rise of Kingdoms’ availability on Windows and Mac OS devices allows desktop players to experience the deep, intricate gameplay the title is celebrated for, with the added flexibility and convenience of cross-platform play.

In Rise of Kingdoms, players are at the forefront of societal leadership. Tasked with leading one of 13 historically accurate kingdoms to prosperity, Rise of Kingdoms challenges players to do more than just battle. Drawing from rich cultural influencers such as Rome, Britain, Spain, Germany, France, China, Japan, Korea, Arabia, Ottoman, Byzantium and Viking, lead voyages that pioneer beyond country borders, dedicate power to helping citizens in need, and become a leader renowned for their virtuous spirit. 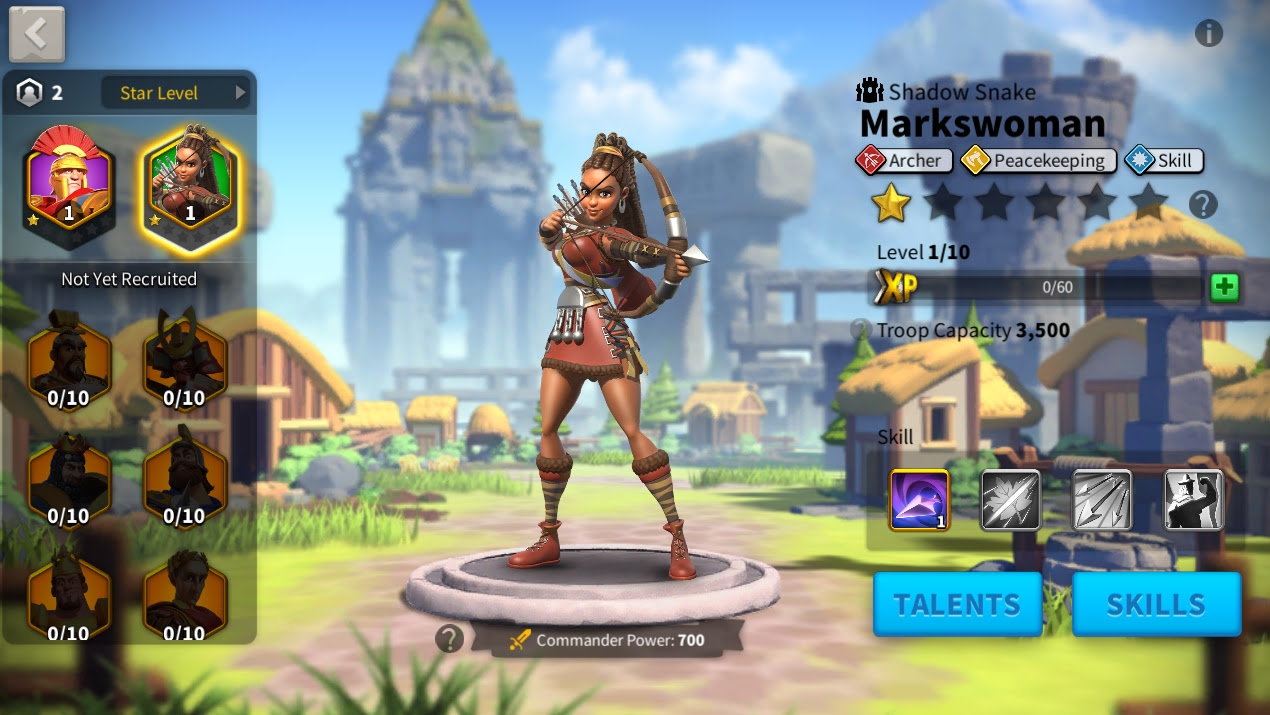 Developed and published by Lilith Games, Rise of Kingdoms is now available as a free-to-play game on PC via Windows and Mac OS, as well as the iOS App Store and Android Google Play. To learn more, visit the official website: https://roc.lilithgames.com/.

Established in May 2013, Lilith Technology (Shanghai) Co., Ltd. (AKA “Lilith”) is devoted to creating an unprecedented gaming experience for players around the globe via engaging and diverse mobile games.

Since its founding, Lilith has developed and published a variety of acclaimed games, such as Soul Hunters, Abi: A Robot’s Tale, Rise of Kingdoms, Art of Conquest, AFK Arena, and Warpath. Lilith Games ranked 10th place in terms of global game publishing company revenue according to data from App Annie’s State of Mobile 2021 report. In addition to commercial gaming success, Lilith creates and publishes compelling independent games, including popular titles Isoland 2: Ashes of Time Lite and Mr. Pumpkin 2: Walls of Kowloon. Visit www.lilithgames.com to learn more and explore Lilith’s expanding catalog of titles.