Blast Off on a Galactic Adventure Full of Excitement, Danger, and Intense, Strategic Combat This April!

Gameforge — the leading publisher of popular massively-multiplayer online games in the west including AION, TERA, OGame, NosTale, and Swords of Legends Online — alongside indie developer Sernur.tech, are pleased to announce an April 28, 2022 PC launch date for their single-player, roguelike strategy game, Trigon: Space Story. Inspired by FTL: Faster Than Light, Trigon: Space Story has drawn the attention of roguelike and strategy game fans. Currently, the game has received over 70,000 wishlists on Steam — a number that is steadily growing. The game is Gameforge’s first foray into single-player games, and is the beginning of the publisher’s plans for expansion in 2022 and beyond.

In celebration of this news, the team has released a new CGI story trailer, which you can watch below:[YouTube] https://uberstrategist.link/TSS-Release-Date-Trailer-YT
[Download] https://uberstrategist.link/TSS-Release-Date-Trailer-DLAdditionally, a new demo for Trigon: Space Story is now available on Steamwith an entirely new tutorial. The demo now includes an updated UI, and minor balance changes, and support for additional languages, including English, French, Spanish (Spain and Latin American), Polish, Portuguese, Korean, Simplified Chinese, Japanese, German, and Russian. The demo also brings access to players on new platforms, which will include macOS and Linux, in addition to Microsoft Windows. 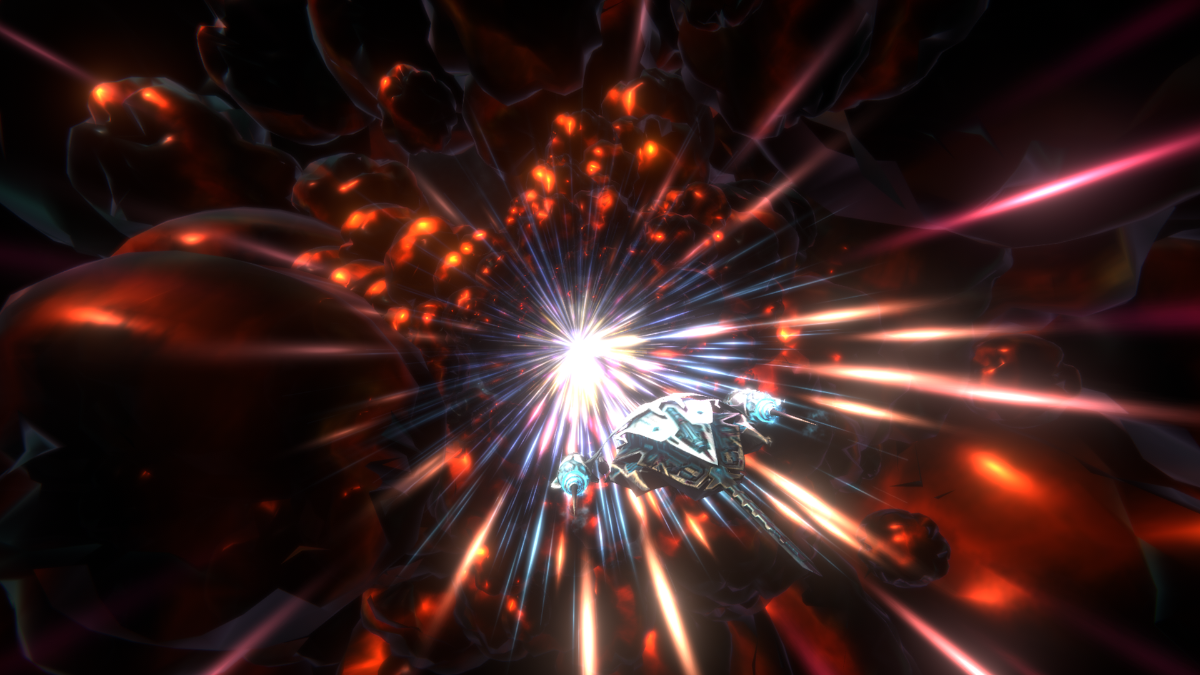 The developers recently shared an update on the status of the game, as it nears completion. Check out their post and see the cool things they have been working on as the team ramps up for the official launch next month.Budding space captains and intrepid galactic explorers now have the chance to win a code for Trigon: Space Story, as Gameforge is hosting a giveaway from April 6 to April 24. Enter to win via Gleam: https://gleam.io/ofmYJ/trigon-space-story-giveaway.Trigon: Space Story places players in the captain’s seat of a fully-customizable starship where they must manage everything from weapons’ systems and engines to the day-to-day tasks of the crew. A procedurally generated universe with nine sectors to explore, each of which contains 10+ individual systems. With dangerous space anomalies, roving gangs of space pirates, and a complex web of intergalactic politics to navigate, players will need to strategize each approach with myriad factors to consider. Outfit each ship with more than 70 different weapons and play from the perspectives of four highly unique species, each with their own quirks and advantages. A procedurally generated roguelike universe provides a new adventure every run and will force players to truly learn the meaning of “Improvise, Adapt, Overcome”. 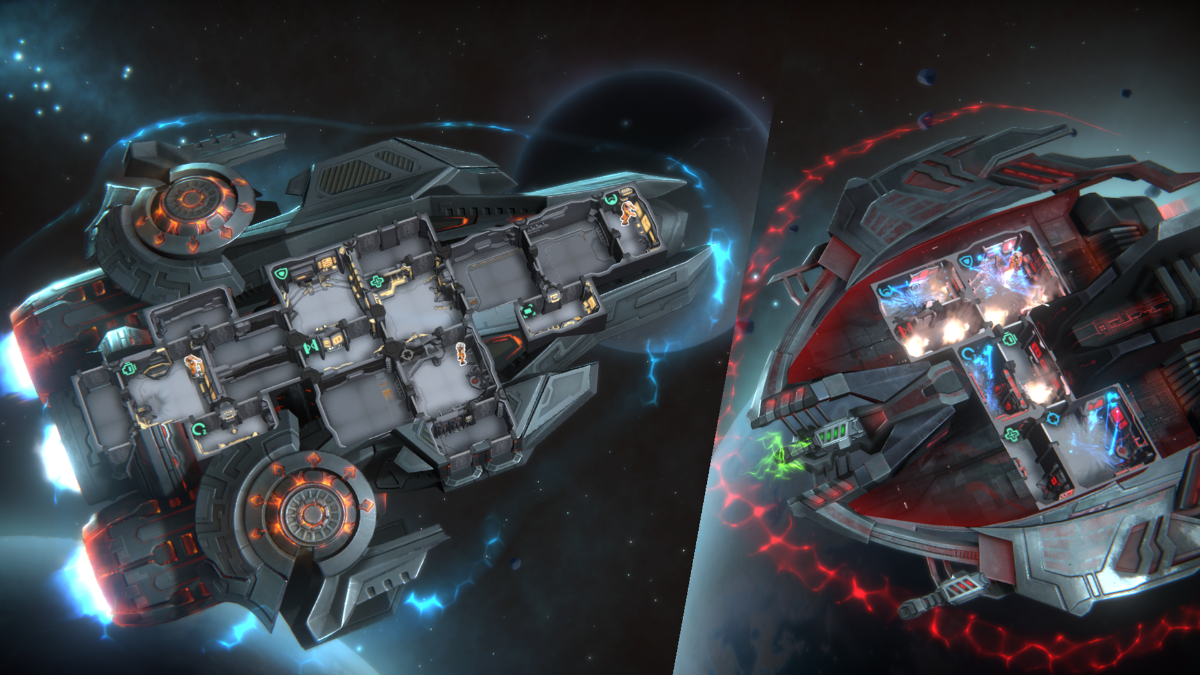 A press kit with logos, artwork, screenshots, and trailers is available here: https://uberstrategist.link/TSS-Press-Kit.

Founded in May of 2019 by a pair of goat farmers based in Yoshkar-Ola, Russia, Sernur.Tech is what happens when passion meets inspiration. What started out as a side project between friends became a full-time gig, and Sernur.tech now boasts nine full-time employees dedicated to developing the company’s first title, Trigon: Space Story — a gorgeous sci-fi roguelike inspired by games like FTL and currently sitting at more than 70,000 wishlists on Steam.