Another year from Best International Games Festival (BIG Festival) 2022 — the largest games festival in Latin America — has come and gone and Brazil Games (the Brazilian Games Export Program), which is carried out by Abragames (Brazilian Games Companies Association) and ApexBrasil (Brazilian Trade and Investment Promotion Agency), are excited to announce this year’s BIG Festival 2022 Awards Winners! The jury comprised a variety of 48 professionals from across the video game industry. The ceremony can be viewed online here.

The grand prize winner of the coveted Best Game award at BIG Festival 2022 was awarded to Gamedec by Polish developers Anshar Studios. Set in a cyberpunk isometric virtual world, Gamedec puts the players in the shoes of a game detective, who must solve crimes inside these virtual worlds. 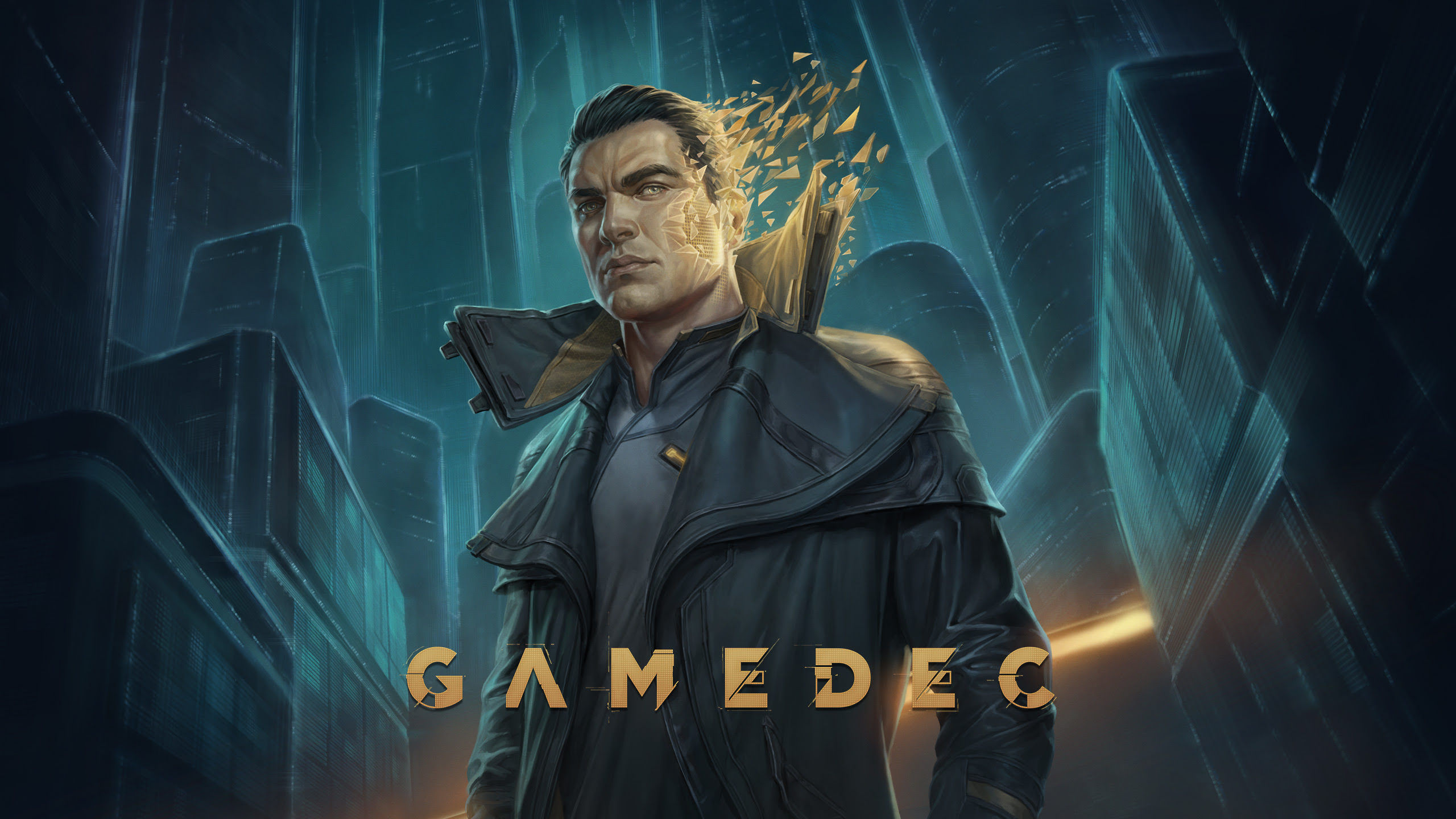 The award for the Best Brazilian Game went to No Place For Bravery, developed by Glitch Factory. Behold the story of Thorn, an old ambitious warrior who roams the world in search of his lost daughter. Dodge, parry, and cleave your way out of brutal clashes in this 2D top-down action RPG. 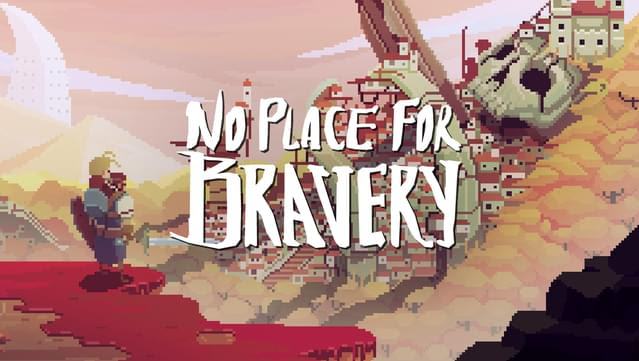 Other BIG Festival award winners include:
BIG Festival 2022 celebrates the release and promotion of games in Latin America, and this year they offered over 200 games available to play. They hosted over 300 speakers from industry leaders, like Square Enix, Devolver Digital, Guerrilla Games, Riot Games, Humble, ESPN Brasil, and many more. As a valuable space for newcomers to the industry and veterans alike, BIG Festival has been home to lectures, awards, and business meetings, as well as the presence by the industry’s leading publishers and investors. 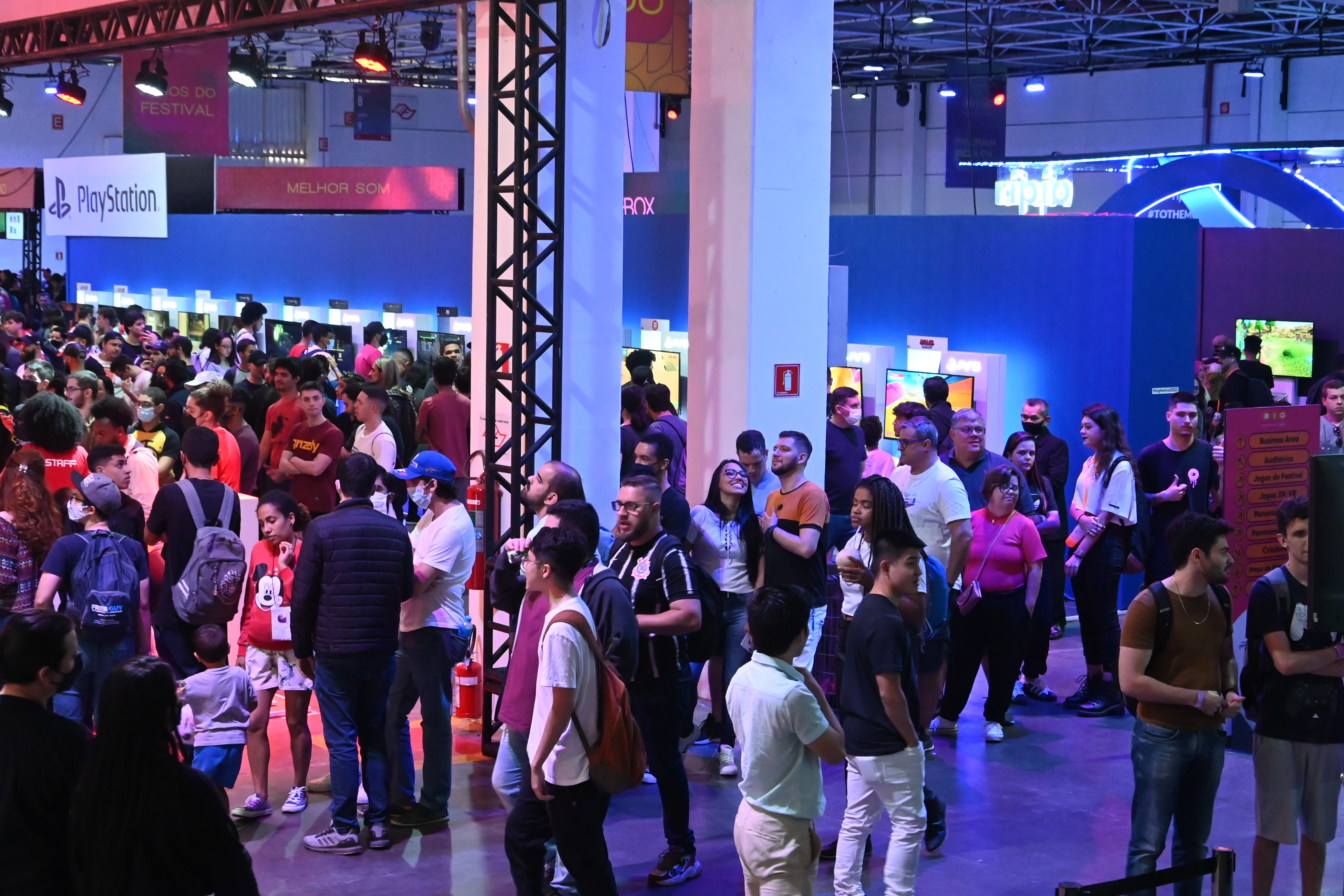 Despite the setbacks caused by the pandemic and the shift to an online-only format, BIG Festival 2021 achieved record-breaking numbers — and 2022 looks to be holding nothing back. Here is a sneak preview of the results from this year’s Festival, with full results being published at a later date:

With industry giants like Epic and Nintendo forming close relationships and partnerships with Brazilian Studios, BIG Festival is an incredible opportunity for business development in one of the hottest gaming markets in the world.

Brazil is now the largest market by games revenues in LATAM and #12 in the world in 2022. The $2.3 billion (USD) Brazilian games industry has seen explosive growth over the last several years, with the number of local gamers reaching a staggering 94.7 million as of 2021. The mobile gaming market accounts for nearly half the revenue, and is the fastest growing sector, however, both console and PC account for $657 million and $556 million respectively.

The Brazil Games Export Program, is the export program created by the Brazilian Game Companies Association, ABRAGAMES, in partnership with ApexBrasil, the Brazilian Trade and Investment Promotion Agency.  Our goal is to promote the Brazilian Game industry internationally, developing new business opportunities for our companies. The Brazil Games Program also promotes Brazil as the hub for business in Latin America and invites buyers, investors and publishers for BIG Festival, Brazil’s Independent Games Festival, the most important international indie games festival and the hub for international business in Latin America.