Feed Your Head to a New Kind of Web in Akka Arrh, the Latest Hypnotic Arcade Wave Shooter from Atari and Legendary Designer Jeff Minter

A Fever Dream in the Best Way Possible, Akka Arrh Delivers All the Chaos and Fun from the Golden Age of Atari Arcade Shooters 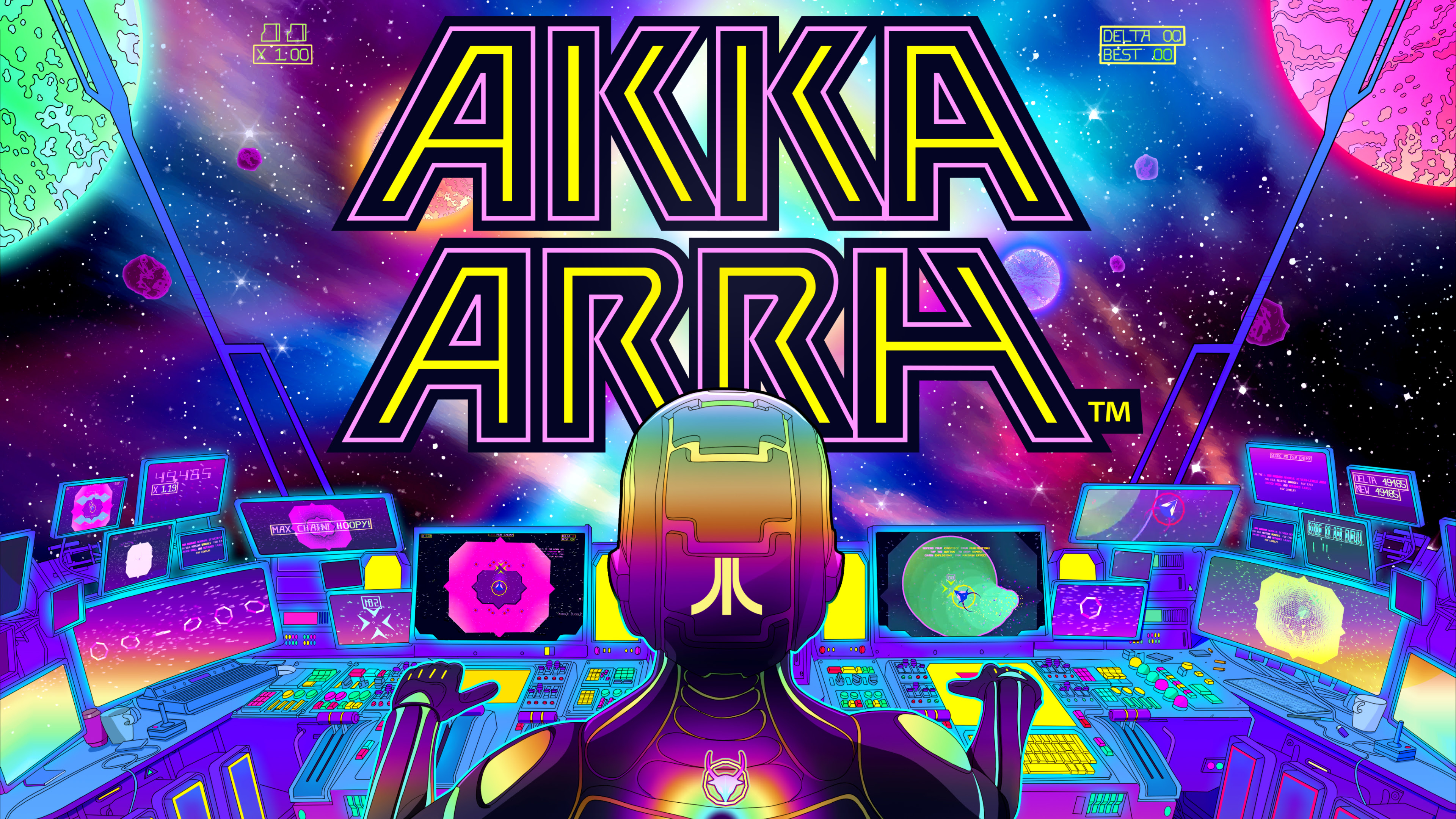 A chaotic explosion of synthwave madness, Akka Arrh completely encapsulates creator Jeff Minter’s sense of humor, his love of psychedelic color and light, and his ability to create pure arcade bliss. A frenzied kaleidoscope of neon insanity, Akka Arrh brings back the arcade experience with a vengeance.

Akka Arrh combines the intrigue of an incredibly rare Atari arcade cabinet with the unique creative vision of Jeff Minter. Akka Arrh is based on an arcade prototype that was released in 1982 to a small test market. Unfortunately, the project was scrapped because players found the game too difficult. Due to its exceptionally short production run, only three Akka Arrh cabinets are still known to exist. Now, players have the chance to experience not just one of Atari’s rarest games, but one of the rarest games of the arcade era!

Jeff Minter has a storied career that includes the creation of nearly 100 games spanning almost every generation of console. Among the two dozen titles he created for Atari and Atari hardware are Tempest 2000, Tempest 3000, and Tempest 4000™. Akka Arrh embodies his signature light-synth style and ability to craft a uniquely chaotic but extremely fun arcade experience.Key Features of Akka Arrh:

Explore the Depths of the Sea in subROV: Underwater Discoveries, an Ocean Exploration Simulator Coming Soon to Steam Early Access