The Lord of the Rings™ Roleplaying Pre-Order Launched Today

“This is the Master-ring, the One Ring to rule them all.”

Middle-earth is opening up for new adventurers. Free League Publishing launched the pre-order for the 5E adaptation of the award-winning second edition of The One Ring™ RPG, entitled The Lord of the Rings™ Roleplaying, alongside the Shire™ Adventures compendium. The pre-order gives immediate access to the complete PDFs of both volumes. 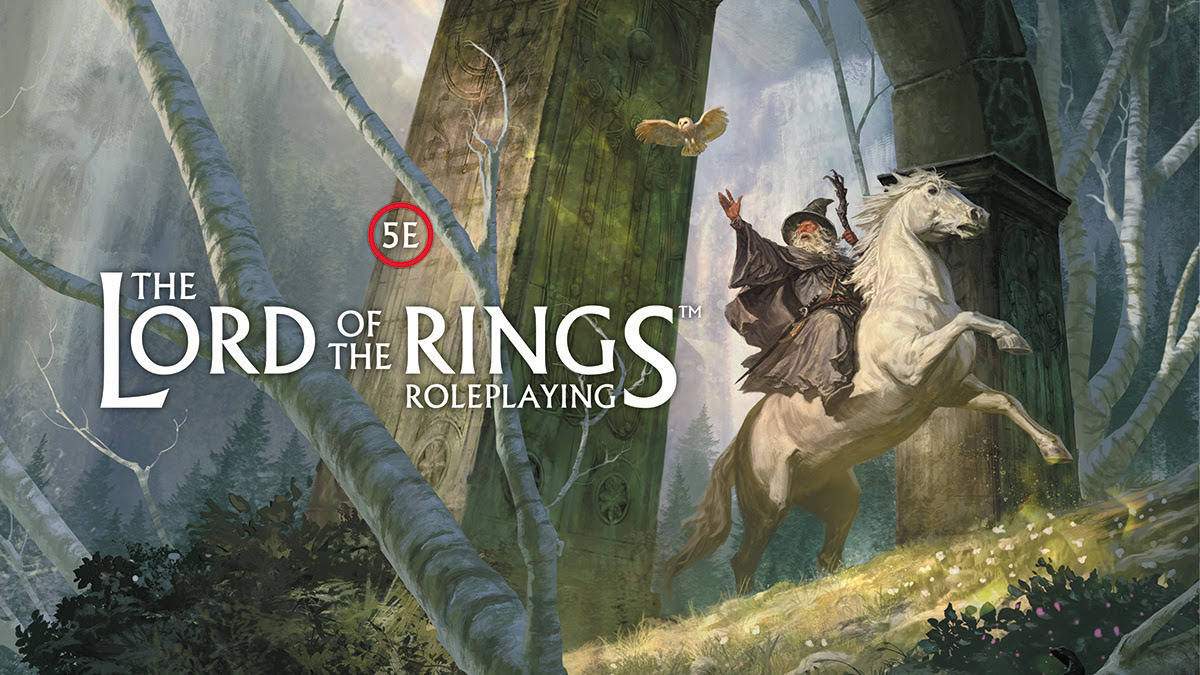 The Lord of the Rings™ Roleplaying is 236-page hardback volume that contains what you need to create 5E adventures set in the world’s most popular fantasy setting: six original heroic cultures from the land of Eriador, six new classes, a host of terrifying adversaries, and comprehensive rules for journeys, councils, wondrous artefacts, and the subtle magic of Middle-earth.
Shire™ Adventures is a 104-page hardback volume that describes the Shire in great detail, as well as five short adventures and seven pre-generated characters, including famous Bagginses, Tooks, and Brandybucks! The contents of Shire™ Adventures are adapted from the Starter Set for The One Ring™ RPG. 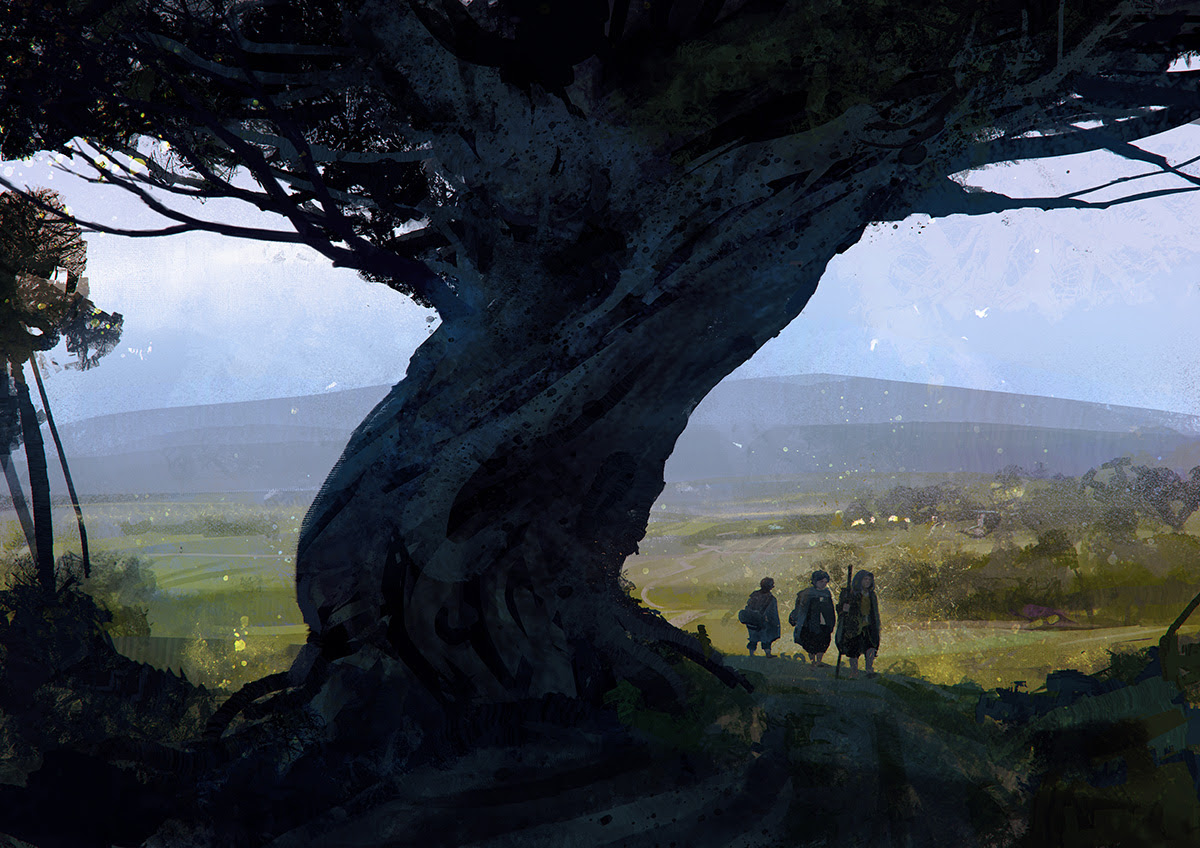 The new edition of The One Ring™ RPG, set in the world of The Lord of the Rings™ by J.R.R. Tolkien and designed by Francesco Nepitello and Marco Maggi, became the most successful tabletop roleplaying core game ever on Kickstarter in March 2021. Now Middle-earth is open for new roleplayers with a brand new 5E adaptation.Find out more here: https://freeleaguepublishing.com/en/store/?collection_id=404325695746

The official retail release of both works is planned for Q1 2023, but the pre-order in the Free League webshop gives immediate access to complete PDFs of both volumes.

The One Ring™ is based on The Hobbit™ and The Lord of the Rings™, two extraordinary works of fiction by the beloved author and respected academic, John Ronald Reuel Tolkien. With these books, Tolkien introduced readers to his greatest creation, the world of Middle-earth, a mythic land from a remote past.

First released in 2011, The One Ring™ was hailed as the best attempt at bringing Middle-earth to the gaming table to date. Now the time has come for the game to enter a new era and bring new players further into the Twilight of the Third Age with the new 5E conversion The Lord of the Rings™ Roleplaying. 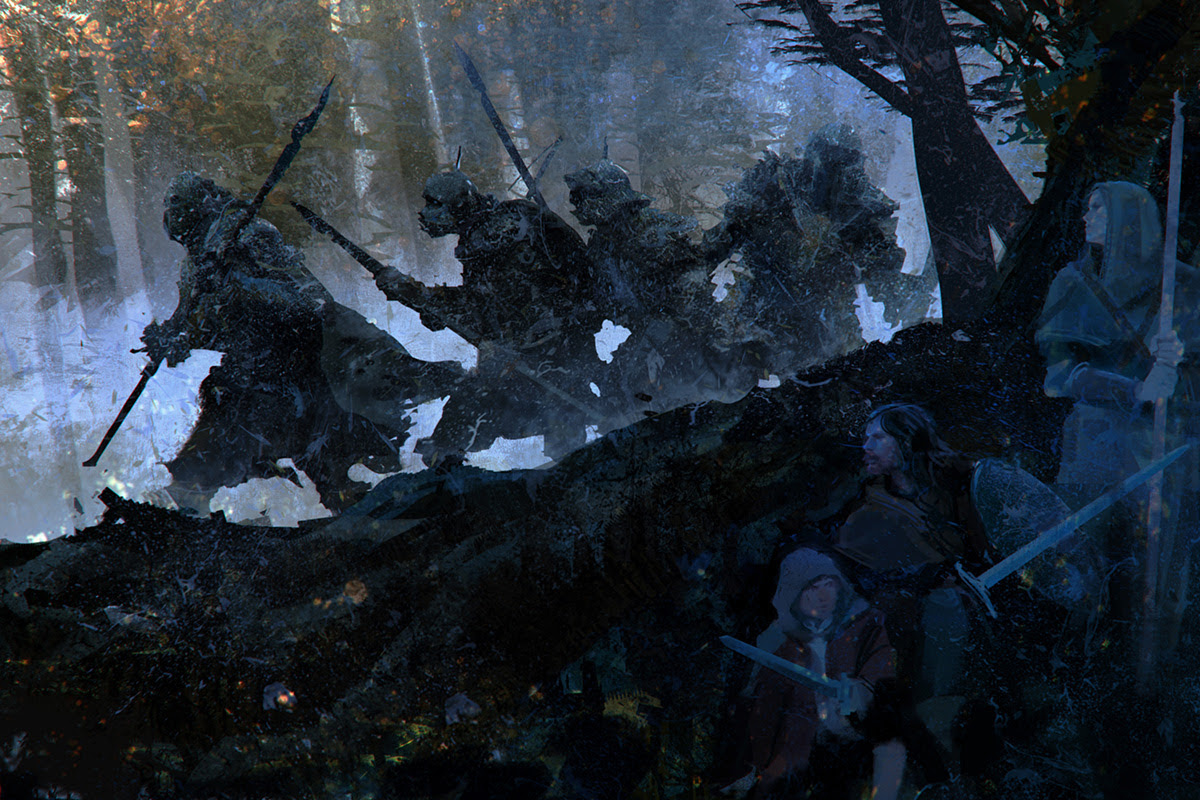 The year is 2965 of the Third Age and the Shadow is returning. Rumors of strange things happening outside the borders of civilized lands are spreading and they sometimes reach the ears of individuals who recognize the sinister truth they hide. You are part of such a company of heroes seeking adventure. Restless warriors, curious scholars, and wanderers, eager to seek what was lost or explore what was forgotten. 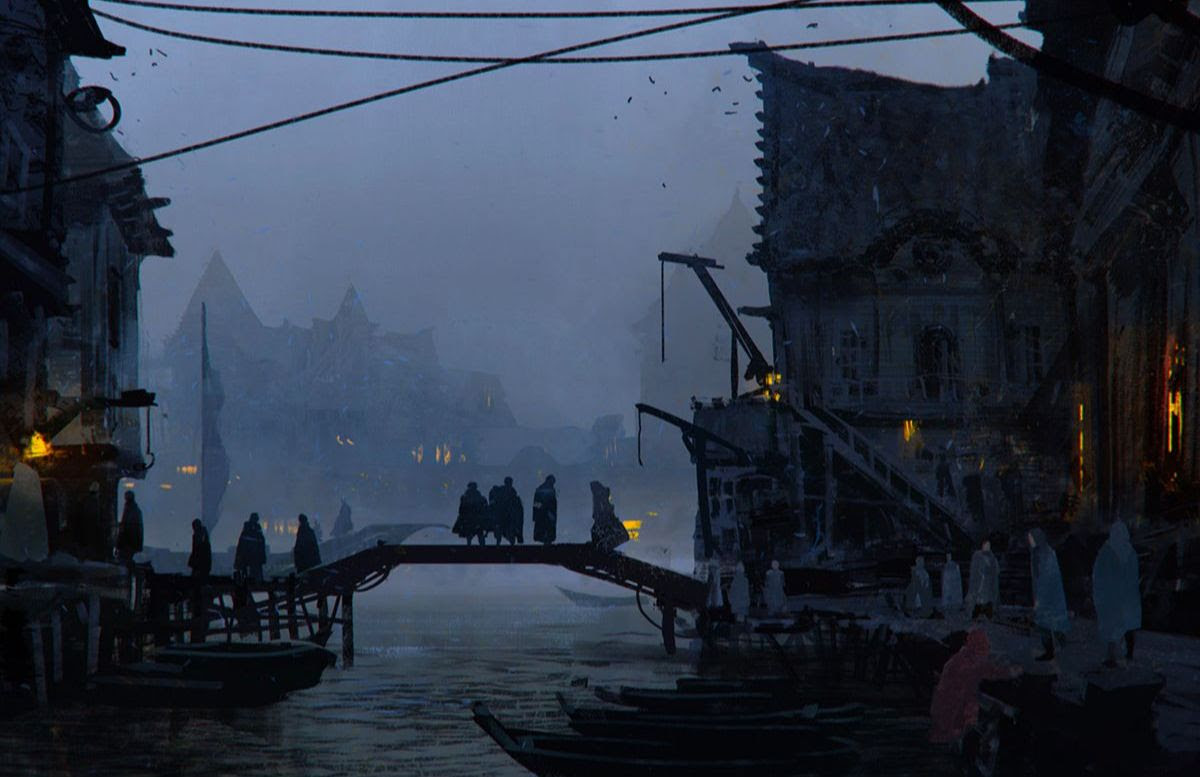 Together, you are entering the Lone-lands of Eriador. It is here that the One Ring lies, a seed of the past that will one day lead the world to open war against the returning Shadow. The Enemy is moving, and smoke issues once more from Mount Doom, in the land of Mordor… 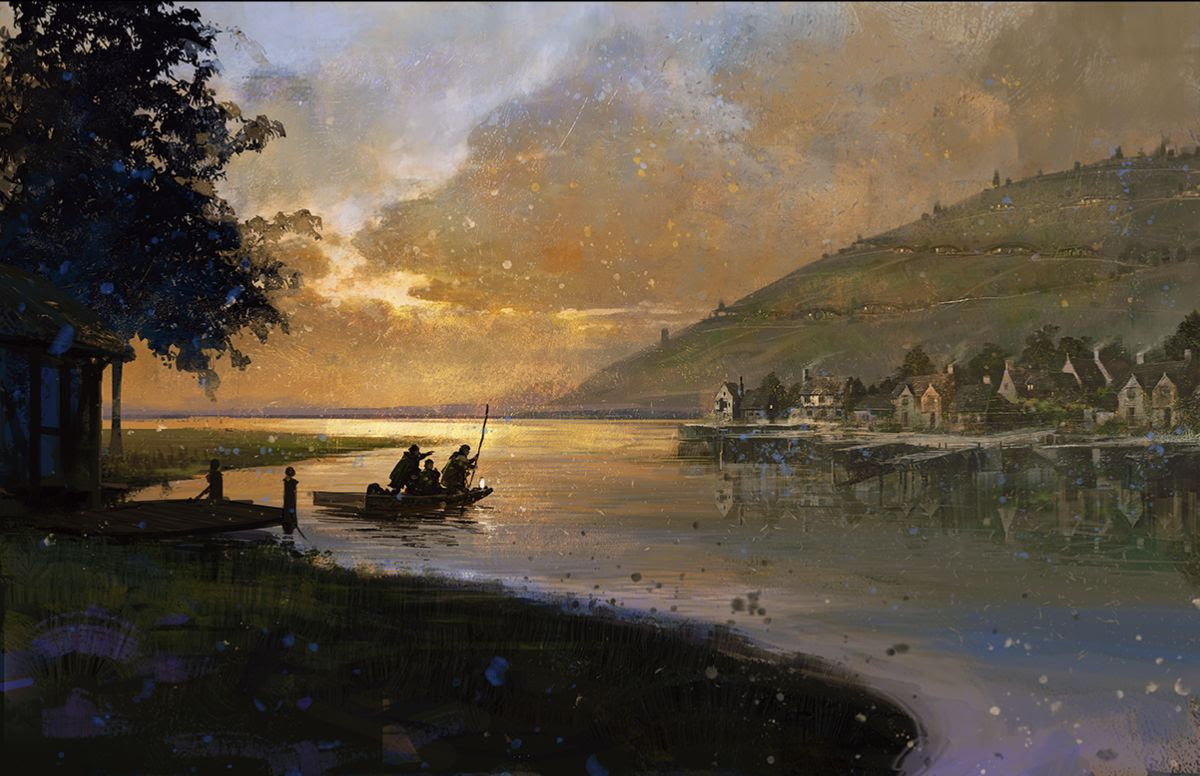 “The Enemy still lacks one thing to give him strength and knowledge to beat down all resistance, break the last defenses, and cover all the lands in a second darkness. He lacks the One Ring.”The One Ring™ Roleplaying Game won a Gold ENNIE for Best Interior Art 2022.