A Persian Tale of Love and Tragedy: Action-Adventure Game The Tale of Bistun Out Now for Windows PC and Xbox Consoles

Polish games publisher IMGN.PRO, in partnership with Black Cube Games, is thrilled to announce today that their gorgeous and captivating action-adventure game The Tale of Bistun is now available for Windows PC, Xbox One, and Xbox Series X|S. Based on the legendary Persian romantic epic, “Khosrow and Shirin”, The Tale of Bistun is not only a title inspired by an iconic piece of Iranian literature, it was developed by an Iranian team, and features the voice talents of Shohreh Aghdashloo, an Emmy winning, Oscar-nominated Iranian-American actress with an impressive resume that includes roles across film, television, and video games.

On the craggy slopes of Mount Bistun, a stone carver awakens with no memory of who he is nor how he came to be there. He soon discovers that a blight is squeezing the life out of nature, tainting the local wildlife and turning it hostile. Encouraged by a strange, pleading whisper, the man journeys between the real world and the mysterious place of forgotten memories, known as the Revelations Realm, in search of answers. But a colossal ancient evil is watching, waiting, and it is not pleased that its plans are being disrupted. All the while, an omniscient narrator recounts the man’s every step and details his innermost thoughts. But who is he? And how does he know so much about the befuddled stone carver?

The Tale of Bistun follows an amnesiac stone-carver on his journey up the slopes of the intimidating Mount Bistun. He’ll have to battle legions of monstrous foes using fast-paced, melee combat and powerful magical abilities as he explores the real world and the mysterious place of forgotten memories, known as the Revelations Realm, in search of answers. All the while, a mysterious voice encourages him to keep going, recounting his every step and keeping close tabs on his quest through these beautiful but blight-infested lands. 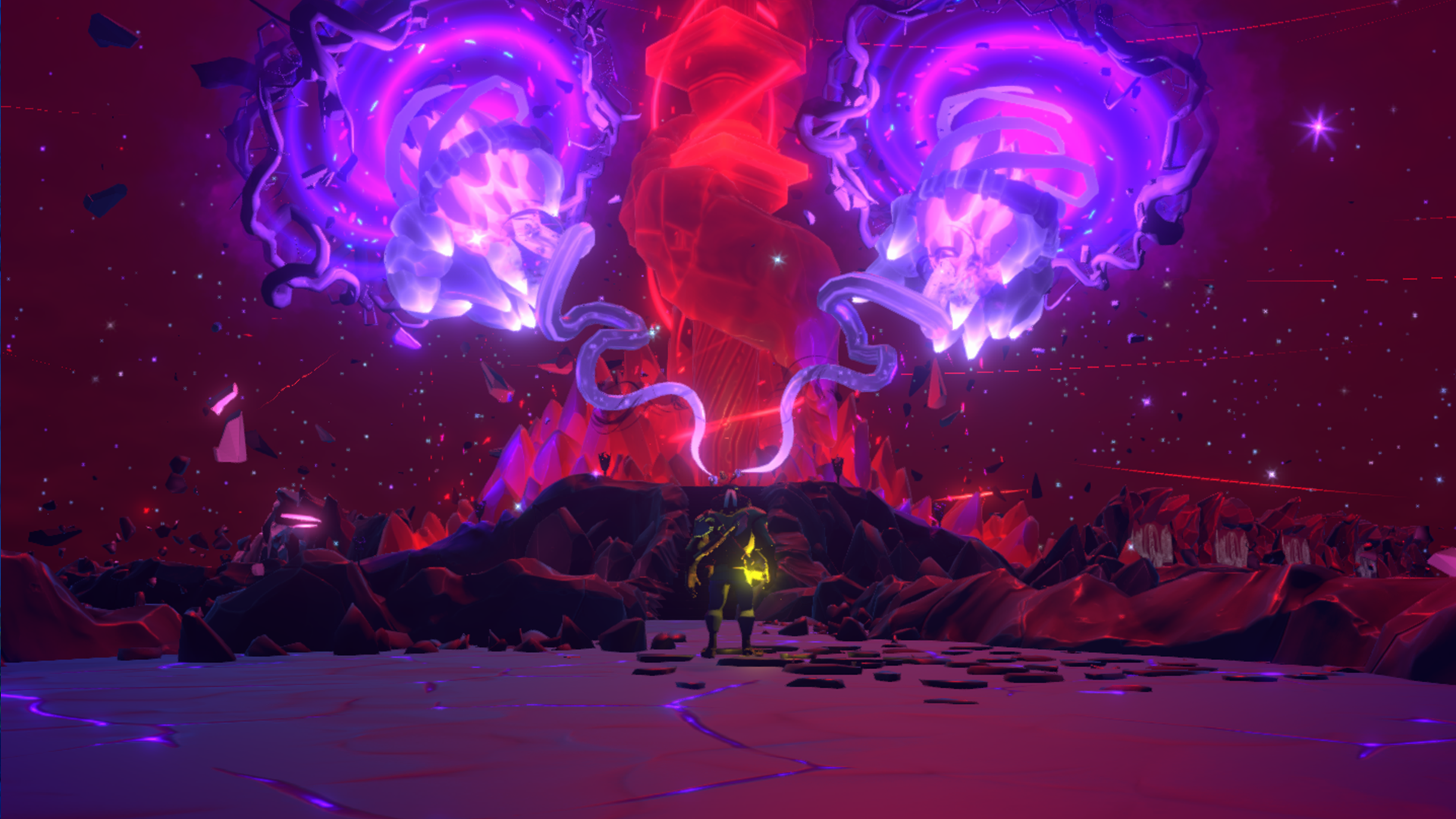 Shohreh Aghdashloo (The House of Sand and Fog, The Expanse, Destiny 2, Mass Effect 2) lends her vocal talents to The Tale of Bistun to provide a captivating voiceover that introduces and bookends the protagonist’s heartfelt quest. Aghdashloo has had quite a storied career across multiple media, with starring roles in film, television, and video games. Aghdashloo adds another layer of cultural authenticity to a title made by and based on the Iranian people and their cultural history.

“Today is an incredibly exciting day for the whole team behind The Tale of Bistun,” said Amin Shahidi, Black Cube Games team lead, animator, and game designer. “Thanks to the support of IMGN.PRO, we’ve reached the finish line and can finally share this story with people around the world. We’re also incredibly honored to have such a talented cast — including Shohreh Aghdashloo and Marc Thompson — help us bring the world of The Tale of Bistun to life. We hope you all have a great time!” 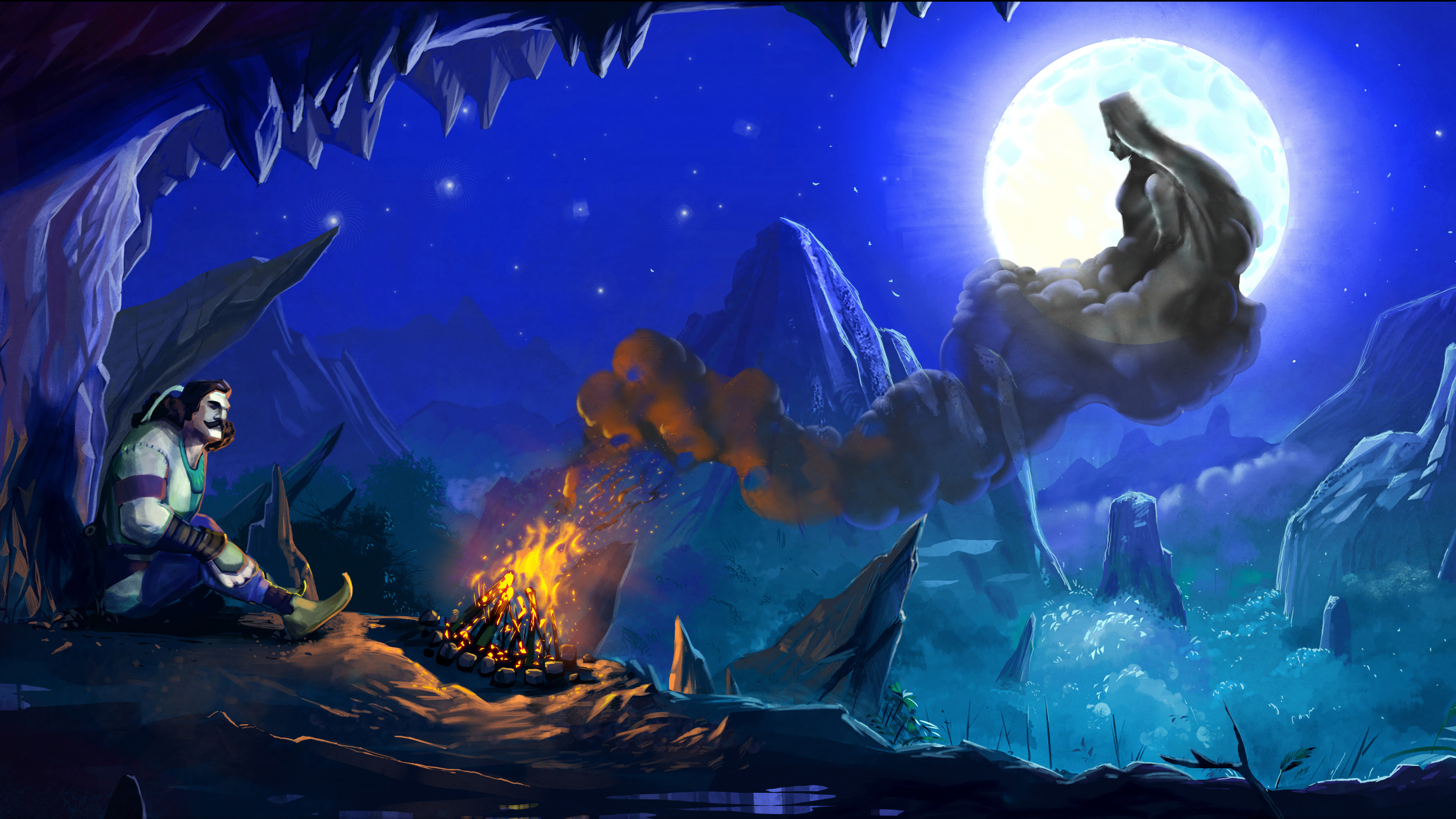 The Tale of Bistun Key Features: The Tale of Bistun is available now for Windows PC via Steam and the Epic Game Store, and on Xbox One and Xbox Series X|S through ID@Xbox for 17.99 USD.

BCG is an Amsterdam-based indie game development studio composed of passionate storytellers. Originally founded as a game art outsourcing studio, BCG has enjoyed several successful projects and has slowly grown by adding programmers and game designers. The team prides itself on making original games “that matter” regardless of their size. BCG is currently working on PC and console game The Tale of Bistun. Official website here: https://blackcubegames.com.