Blade Runner: Enhanced Edition arrives on modern gaming platforms just in time to celebrate the anniversary of when the iconic science fiction film debuted 40 years ago — which was on June 25, 1982. Originally released in 1997 by Westwood Studios, Blade Runner was one of its era’s most innovative adventure games. Long praised as a masterclass in game design for its painstaking recreation of the sci-fi cinematic masterpiece, the game delivered an unforgettable gaming experience with groundbreaking graphics, an original musical score, and an original branching narrative seamlessly interwoven with the events of Ridley Scott’s 1982 film.

Becoming widely available to a whole new generation of gamers worldwide, fans of the cult adventure game can enjoy a polished and premium restoration with the original Westwood videos reconstructed and upscaled to 4K resolution and 60 FPS, along with a variety of new features such as modern HD display, keyboard and gamepad support, and a new KIA clue interface. Nightdive has also sourced the original foreign-language translations, offering international fans the game in Spanish, German, French, and Italian, as well as Chinese subtitles — just as Westwood intended. 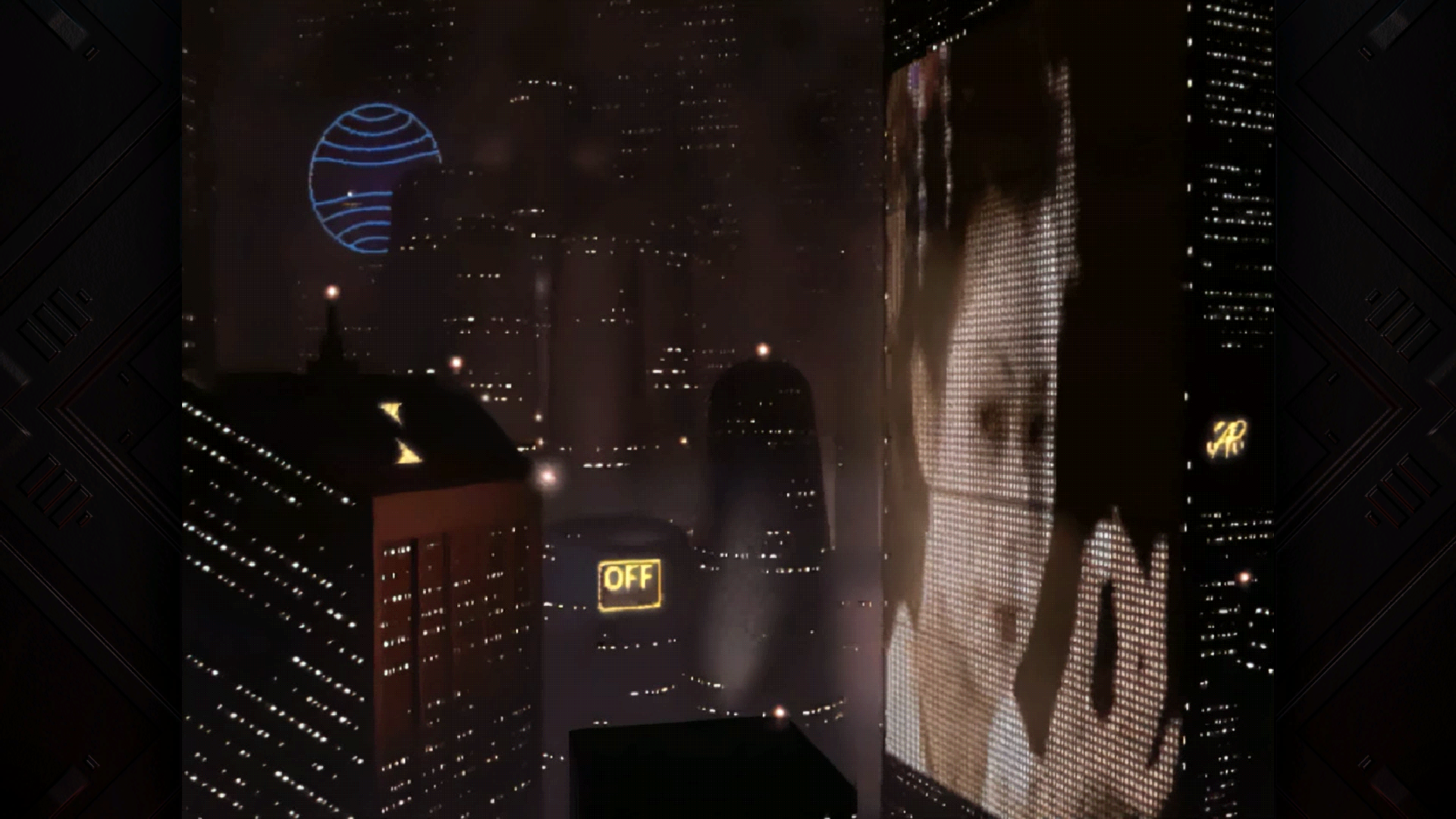 Blade Runner: Enhanced Edition was made possible by Nightdive’s proprietary KEX game engine, which has restored a growing library of classic video games including System Shock: Enhanced Edition, Turok, Turok 2: Seeds of Evil, Blood, and Shadow Man: Remastered. Renowned for its expertise in video game restorations, fans can expect Nightdive’s KEX-powered remaster to honor the original look and feel of the seminal 1997 game.

“Blade Runner: Enhanced Edition has been a labor of love for the Nightdive team, and one of our most requested and revered titles yet,” said Nightdive CEO Stephen Kick. “We’re excited to finally share our game with fans; we expect that they’ll be very pleased.” 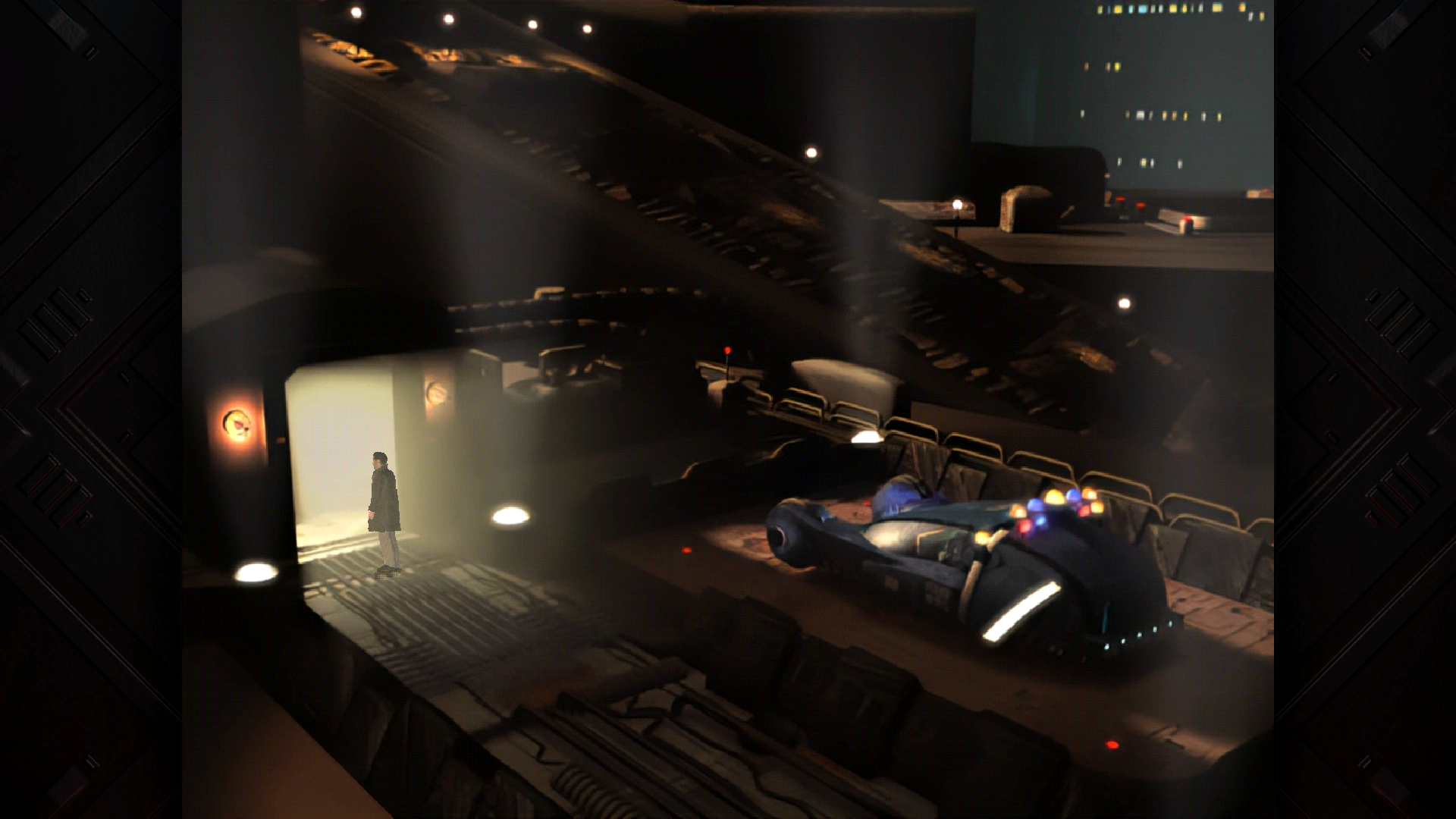 Joe LeFavi of Genuine Entertainment, who is co-producing the game alongside Nightdive and Alcon Interactive Group, brokered the partnership to bring Blade Runner: Enhanced Edition to fans. No stranger to the franchise, LeFavi is the producer and setting writer of the upcoming Blade Runner: The Roleplaying Game from Free League Publishing, as well as the producer of The Art and Soul of Blade Runner 2049, Alcon’s art book for Denis Villeneuve’s film sequel in 2017.

Blade Runner: Enhanced Edition retails for $9.99 USD each on the respective storefronts for PC via Steam and GOG, and for PlayStation, Xbox, and Nintendo Switch consoles.

A full press kit including logos, screenshots, key art, and trailers can be found here: https://uberstrategist.link/PressKit-BladeRunnerEE.

Based in Vancouver, Washington, Nightdive Studios is a dedicated team of industry veterans committed to restoring the classic PC game titles of the past and making them accessible to a new generation of gamers. Hit titles from Nightdive Studios include System Shock 2, System Shock Enhanced Edition, Turok, Turok 2: Seeds of Evil, Shadowman Remastered, and PowerSlave Exhumed. The team is currently working on the remake of System Shock with an expected release date of 2022. More info can be found at the company’s website at www.nightdivestudios.com or on Facebook at facebook.com/NightDiveStudios or via Twitter at @NightDiveStudio.

Genuine is a leading producer, brand manager, and pop cultural consiglieri of best-selling, award-winning stories, games, and unabashed geekery for beloved entertainment brands. A genre expert in IP management and corporate development across all corners of pop culture, we specialize in growing franchises and fandoms in strategic markets through authentic adaptations, meaningful partnerships, and premium licensing & merchandising programs alongside best-in-class partners. Growing a high-profile portfolio of top licensors and licensees alike, our credits and collabs include the Alien RPG; the Altered Carbon RPG; the upcoming Blade Runner video game and tabletop RPG; The Art and Soul of Blade Runner 2049 art book; the Batman: Everybody Lies tabletop game series; the master tabletop gaming programs for The Dragon Prince and Dune franchises; the Hello Neighbor party game; the Vampire: The Masquerade Rivals card game; the North American licensing & merchandising program for WEBTOON; and the World of Darkness comic book program. Come play at genuineent.com.