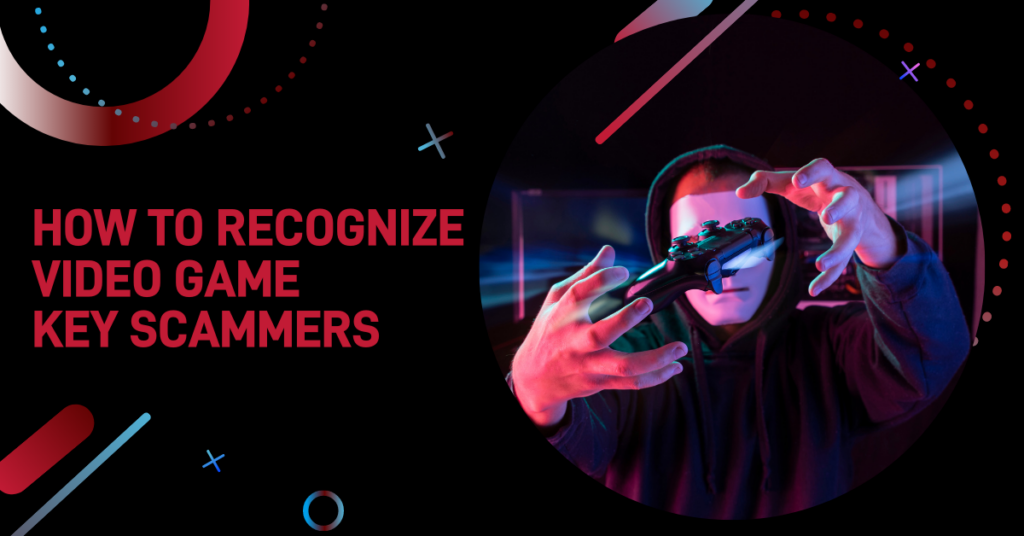 Liars, thieves, con-artists, deadbeats. Regardless of what you call them, they all use deception to get what they want. Unfortunately, scammers will always be looking to take advantage of generosity when there’s cool stuff to review or get access to. In this article, we’ll focus on scamming that goes on in the world of video game PR and teach you how to recognize video game key scammers, so you won’t fall for their tricks when you release your new game. 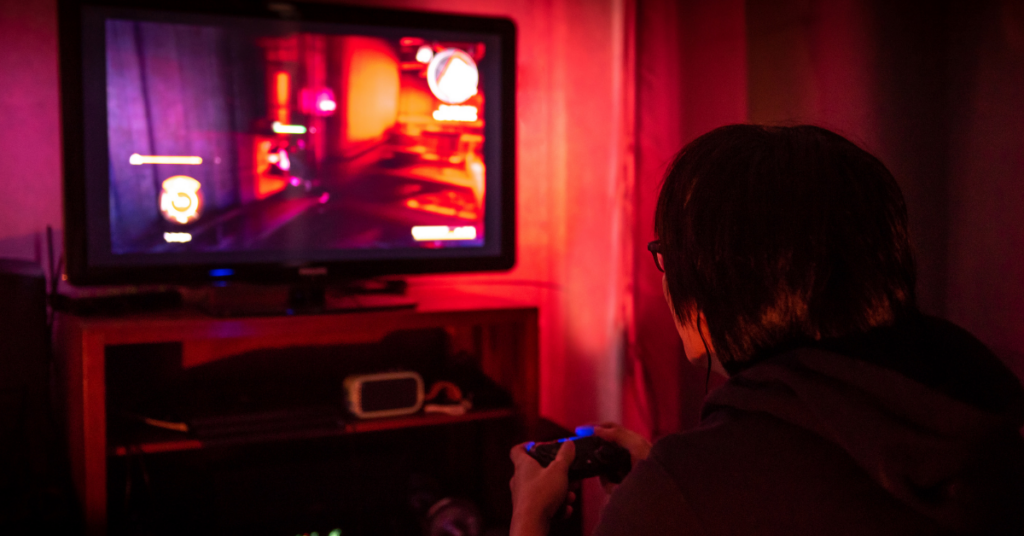 You’ve just received an email that appears to be from a major YouTuber or Twitch streamer asking for a copy (or multiple copies) of your game so that they can produce content. But something is off; the email is very short, contains two or more font types, and … wait a minute, the email address doesn’t match the official email address listed on the influencer’s contact page.

The simplest method to determine whether a request is genuine is to cross-reference the email address contacting you with the official email address listed on one of the influencer’s profile pages. You can use Ctrl+F to quickly see if there are any differences in the email addresses.

If you can’t find the influencer’s official email address, ask the person contacting you to DM you on either YouTube, Twitter, Instagram, or Facebook from the influencer’s official account. They’re likely bogus if they reply with excuse after excuse as to why they can’t. It’s more likely they’ll give up and stop responding, though. End the conversation with a firm notice that you’re not going to accommodate their requests and that the discussion is over.

Or you could send them fake game keys that insult them in “1337 speak” in hopes that they get in trouble after conducting fraudulent sales — but that’s not a great use of your precious time, right? 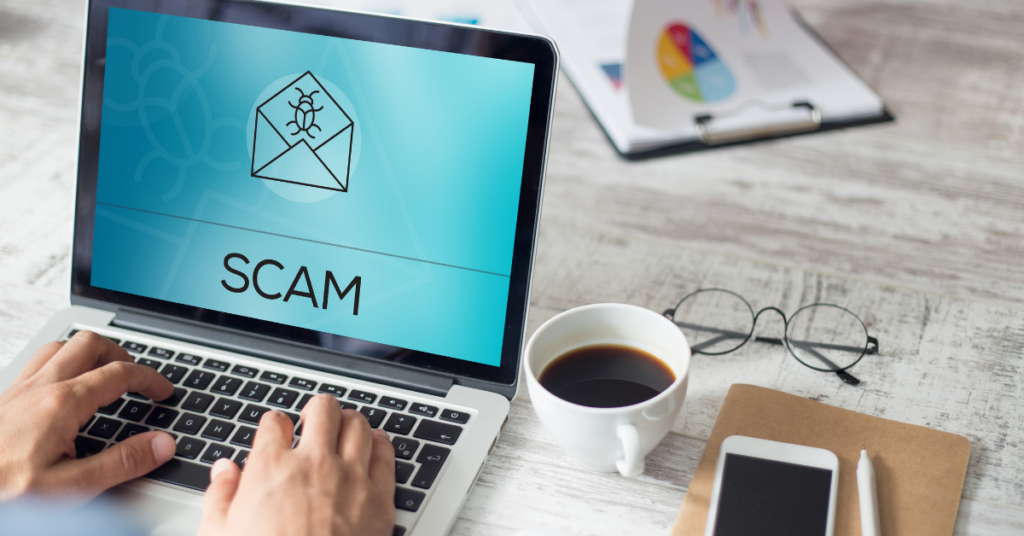 This same verification method can be used with anyone posing as a member of a media outlet, though this happens less frequently. Ask the person in question to email you with an address containing the outlet’s domain or have an editor at the publication vouch for them in the email thread.

“My followers have asked me to cover [insert game name]. Please send me X keys to promote your game.”

This group of video game key scammers may not pose as other influencers, but they pretend to be influencers with an active and legitimate following. They are easily identifiable by a suspicious lack of content and/or engagement on their channels. Sometimes they’ll have thousands, if not hundreds of thousands, of followers, yet they rarely ever make a new video, and the videos they have released have a minimal number of views. That, my friend, is a sign of a key scammer who purchased followers to give their grift the thinnest veil of legitimacy.

Something very interesting about this group of scammers is that many of them appear to use a template when approaching PR for game keys. Their emails are very similar, as are their channels — whether that be YouTube, Instagram, or another social media platform.

As noted by Ishtar Games’ Communications/Marketing director Hegor, scammers like this could be part of a coordinated effort by multiple individuals. Based on my own experience with scammers that fall into this category, there are, no doubt, numerous groups out there using similar methods. 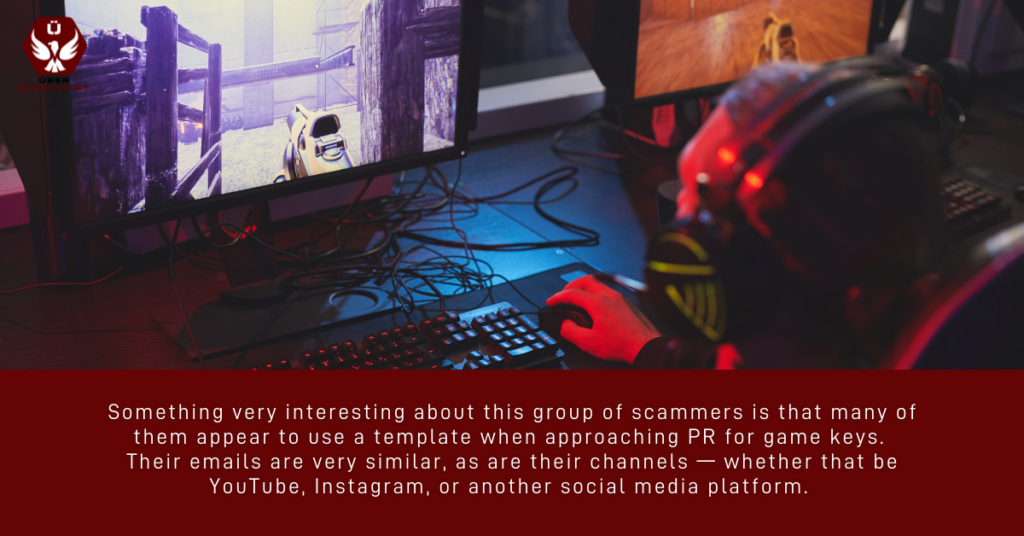 It’s your job to look past the initial number of followers and examine the content output versus engagement. A method I’ve employed in the past when suspicious of an account that meets the criteria mentioned above is to politely ask where their content is and if they have another channel they forgot to mention. I’ve been ignored many times as a result and other times given excuses that don’t make sense.

Like Fake Influencers, these video game key scammers may have a channel or outlet where they’ve published content. Unlike the Fakes, though, this lot wants to use their legitimate credentials as an excuse to score freebies with no intent of producing coverage.

If coverage follow-ups for past key requests go ignored, decline the offender’s latest request with the reasoning being a lack of coverage produced for all titles previously sent. Based on the discussion, you’ll either help this outlet learn about their problematic behavior regarding game keys or confirm a Deadbeat that no longer needs to exist in your media database.

Unlike the Fakes, the Shameless category comprises real press and influencers. Well, they were at one point; this group specifically used to work as either press or an influencer and no longer are. They are few and far between, but they’re worth knowing about because sometimes they continue to walk amongst us as peers in the game industry. That said, they have no business asking for game keys for the media. 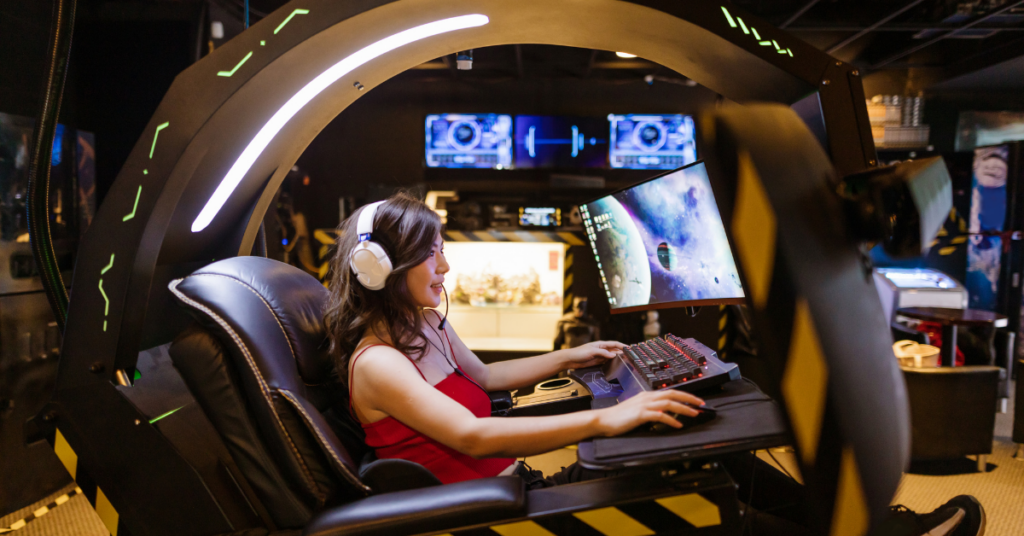 Why do they continue to ask for game keys? In my experience, repeat offenders do this because of a sense of entitlement.

If a friendly associate asked if we had extra unused keys for a game and if they could have one (and the client doesn’t mind), that’s perfectly fine. But to be former media and ask for free keys, hoping that the PR rep you’re speaking to isn’t aware that you’re not actively putting out coverage in any form anymore, that’s pretty scummy. We’ve even seen former press-turned-PR try this trick well into their new career. Shameless.

You’ve reached the end of this blog, and you’re now armed with the knowledge of how to spot some of the most persistent video game key scammers out there. Remember always to cross-reference official contact information and verified pages. That alone will protect you from most of these pests.

Better still, why not ask a PR & marketing agency to do this for you? It will save you a lot of time and stress, and the peace of mind knowing that a professional is handling your video game PR Is priceless! Agencies like Uberstrategist are well versed in working with press and influencers, so we can make sure your game keys get into the hands of editors, bloggers, and content creators who will provide the coverage you are looking for to make your game launch successful. 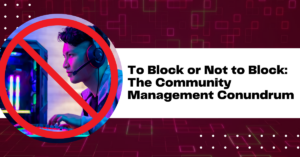 To Block or Not to Block: The Community Management Conundrum

“Why are they like this?” If you’re a community manager, this question probably enters your head more times in a […] 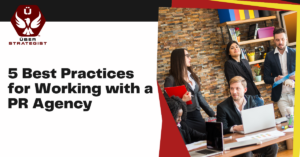 5 Best Practices for Working with a PR Agency

So, you’ve landed your ideal PR agency (maybe it’s us!), and you’re wondering how to get the biggest bang for […] 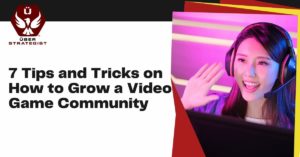 A video game community is an essential part of connecting with your player base. If you’re growing one successfully, you’re […]