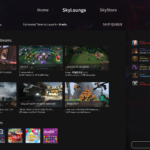 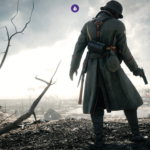 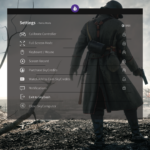 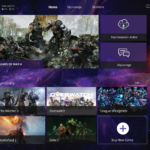 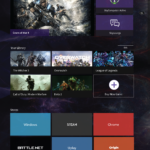 Innovative cloud-gaming platform LiquidSky hired us to launch out of stealth mode and begin a dual B2B and B2C marketing campaign. LiquidSky differentiated itself from predecessors such as OnLive by offering a Desktop-as-a-Service platform — predating today's dominant cloud platforms. By leveraging the platform’s unique strength of requiring zero proprietary hardware and quickly growing user base, as well as offering hands-on opportunities, we helped legitimize LiquidSky in the eyes of the consumer press. Shortly after launch, LiquidSky closed its seed round with $4 million in funding from Samsung Next Ventures, Sun Microsystems co-founder Scott McNealy, and former AOL Time Warner executive Bill Raduchel. It grew to serve millions of users and was ultimately acquired by Walmart.

LiquidSky wants to use the cloud to rethink everything about gaming. 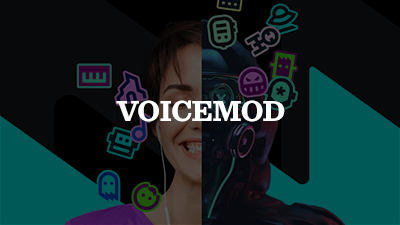