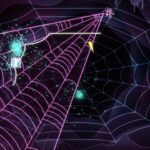 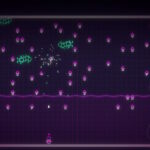 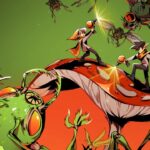 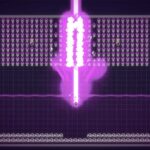 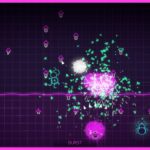 Atari tasked us to create and execute a brief social media campaign for the newest game in the long-standing, and much loved, Centipede franchise — Centipede Recharged, which was released on PC and console.

For the campaign, we crafted 22 pieces of social content that focused on the original game, and the new features the Recharged version introduced. As part of the campaign, we coordinated a cross-promotion with PC manufacturer Alienware, who hosted a special giveaway that increased buzz around Centipede Recharged.
. 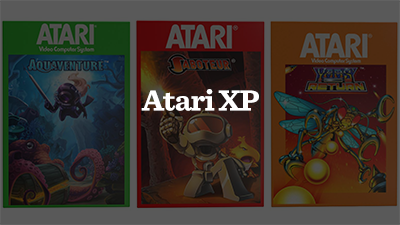